Blending the modernity of Animal Collective, the experimentalism of Krautrock pioneers like Can and Faust, and the psychedelic leanings of early Pink Floyd, their debut album Season Dreaming recorded between 2007-2008 is a hodge-podge of ambient pop drawing from the band’s ‘oceanic experiences’ – sounding something like a day at the beach with nothing but a peyote towel and a busted boom box.

In 2009, through participation in an Animal Collective covers compilation titled Collected Animals, Blind Man’s Colour suddenly found themselves the subject of tastemakers attention. Indie Rock Cafe named them a 2009 Band to Watch, I Guess I’m Floating ventured, “A good chance of becoming my favorite find of 2009 less than one month in,” Grizzly Bear’s Ed Droste twittered about his discovery and Kanye West got in on the action, with a blog post titled: “Some dope shit for my apartment” and urged someone to sign the band.” So we did. 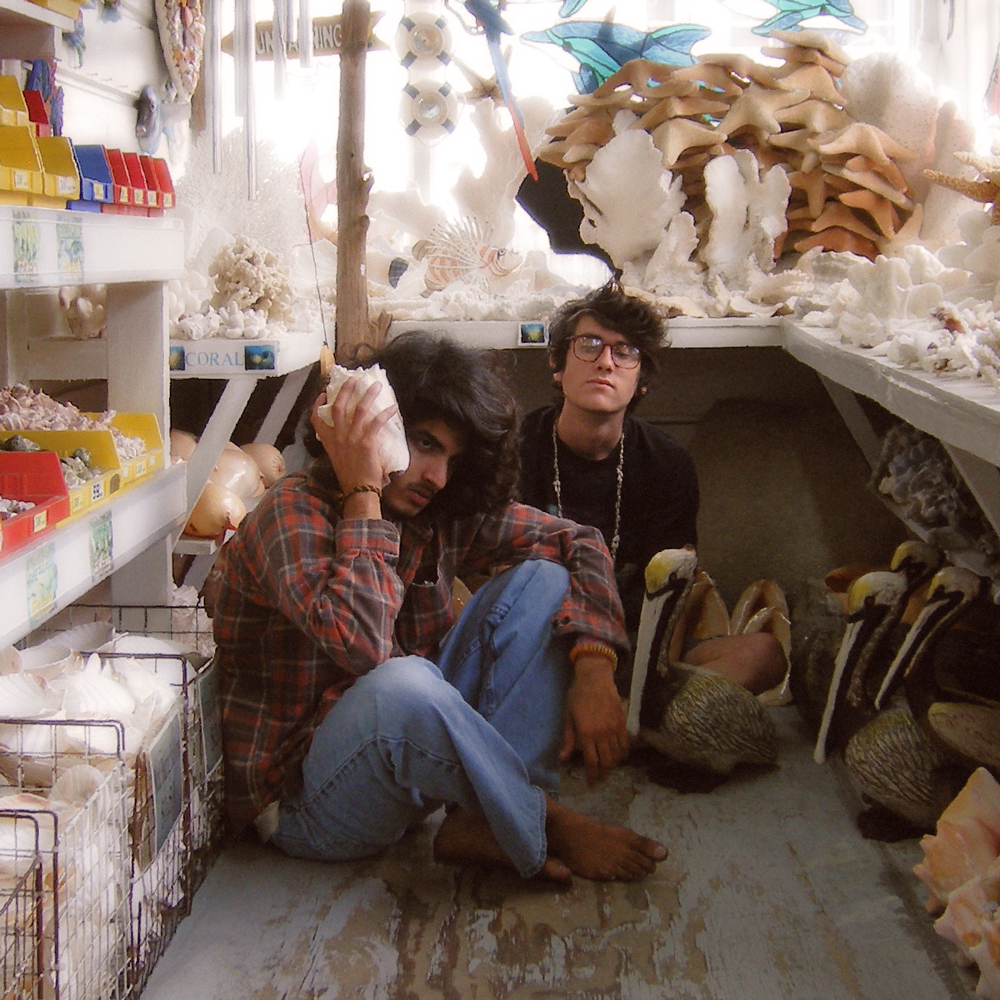 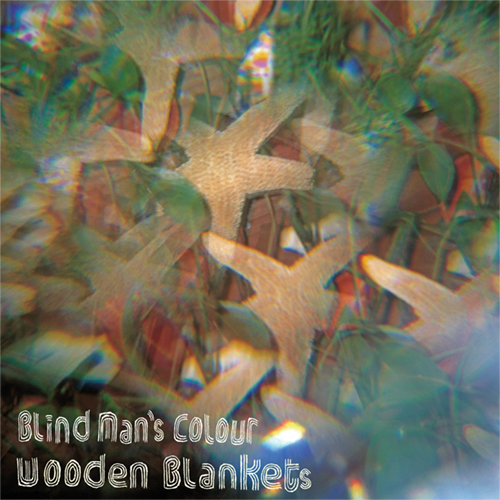 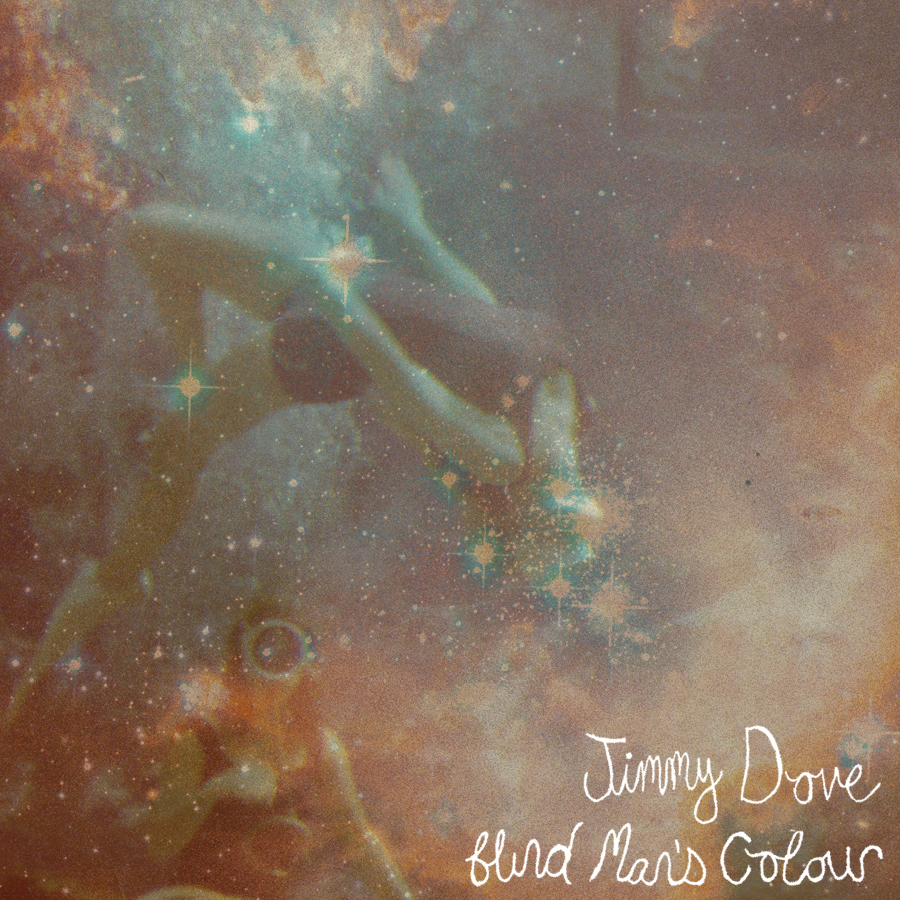