The story behind ‘Lockdown NYC’ is a dramatic but all too familiar one these days. After being booked to play The New Colossus Festival, New York in March 2020, Cole Koch found himself at the heart of one of the pandemic’s most dramatic lockdowns. While the festival seemed to be going ahead as planned around him, albeit for the occasional venue closure and cancelled artist, it wasn’t until he finished his set at the end of the event that things suddenly snapped into focus.

With shops, restaurants, and transport options all closed due to the lockdown, Cole Koch and his friends found themselves stranded in the city without food, money or their passports. After a number of nights sleeping wherever they could, they eventually felt that the only thing they could do to get home was to hitchhike. But given the lack of traffic on the roads, that was easier said than done.

Eventually Koch and his friends came upon a young couple heading back to Toronto, and managed to smuggle them across the border under some blankets and suitcases. The experience truly affected him and his musical intentions for the months ahead, and so began to build a studio in which to create his new musical venture.

While originally just a project to keep himself together throughout the pandemic, it quickly began to take on a life of its own and became his new endeavor full-time. ‘Lockdown NYC’ is a fitting introduction to his latest material, not only as it marks the inspiration behind it, but makes for a powerful and jaw-dropping example of what we can expect from him throughout 2021.

‘Lockdown NYC’ will be released 12th February 2021 via Kanine Records. 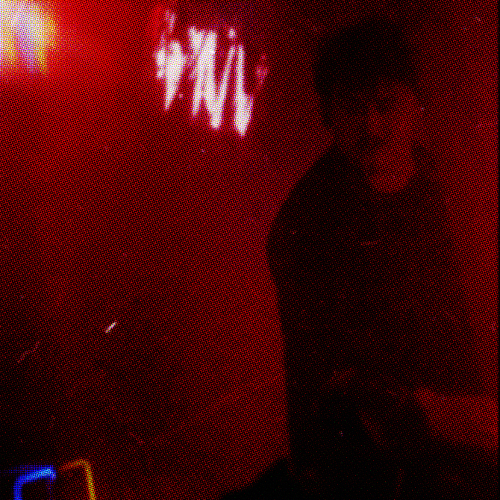 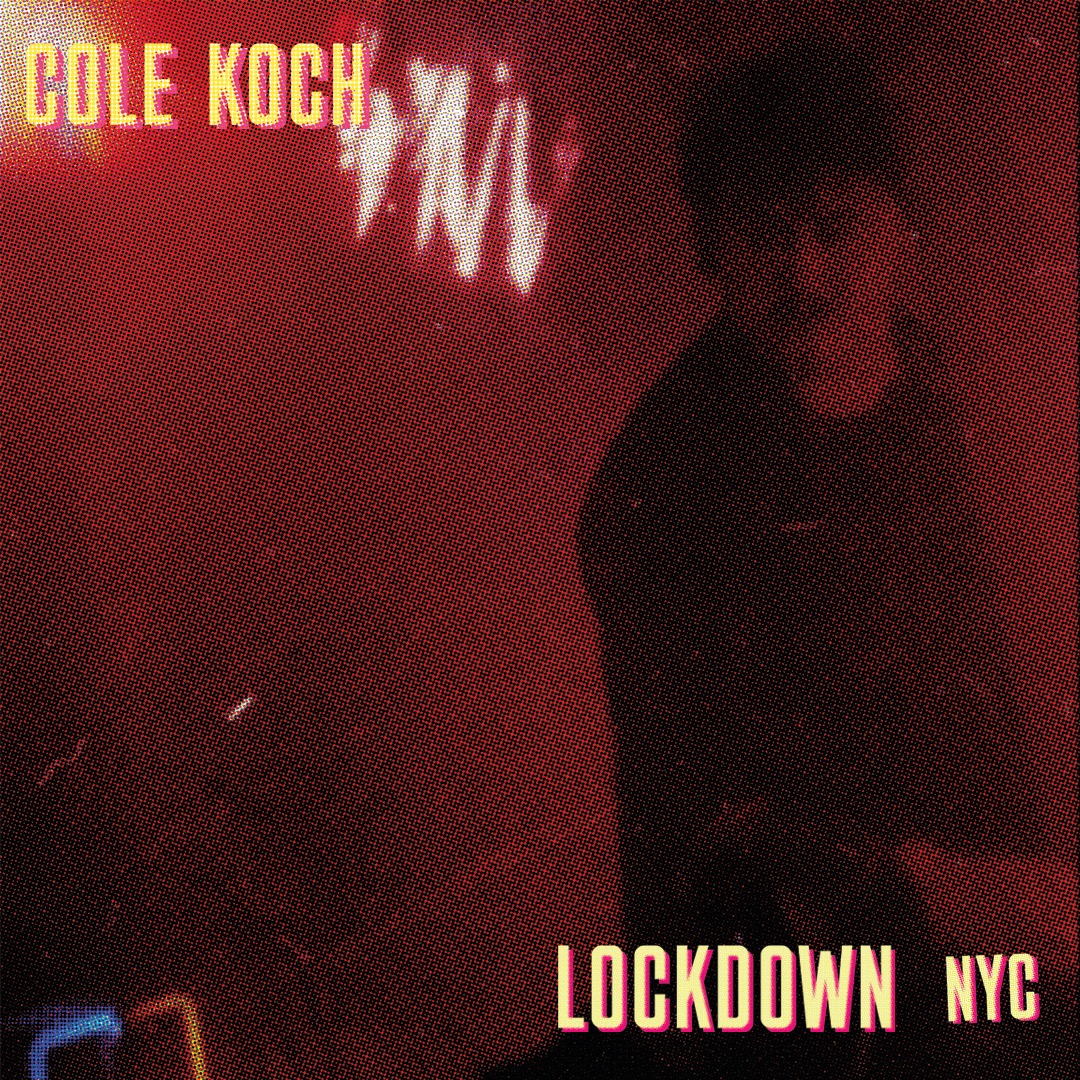 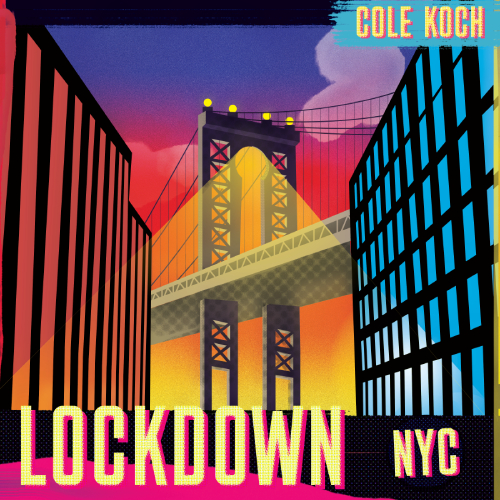