Born in a Buck’s County barn on a frigid winter night, Drink Up Buttercup has gained an international following in only one year’s time. After being kicked out of their practice space for disturbing the horses, Drink Up was soon besieged with praise in publications like Philadelphia Weekly, and in blogs such as Almack’s Dance Hall, Ear Farm, and The Music Slut. With residency offers in both Philadelphia and New York City, followed by a year’s worth of shows along the East Coast, Drink Up’s sound has attracted interest from across the pond when they released their UK first single, MR Pie Eyes / Gods & Gentlemen”.

While Drink Up Buttercup are working on the completion of their first full-length album, currently being recorded by Bill Moriarty (Dr. Dog, Man Man), they offer us their debut US single, “Farewell Captain / Sosey & Dosey” due out April 7 on Kanine records and will be playing various dates, leading up to SXSW.

Throughout most of Drink Up Buttercup’s reviews runs a common thread of excitement and appreciation for the band’s ability to put on a performance, rather than simply a musical showcase, with constant comparisons that parallel the spectacle of a circus, the buzz of a bar-room sing along, and the comfort of a nursery rhyme. Artifact of Obsession Collection said, “It is great to see a young band with so much promise and enthusiasm, who are eager and ready to make somebody’s day. They made mine.” The Music Slut called one show “more than just a breath of fresh air. It somehow managed to lift all jadedness from our respective souls (a truly difficult feat, indeed).” 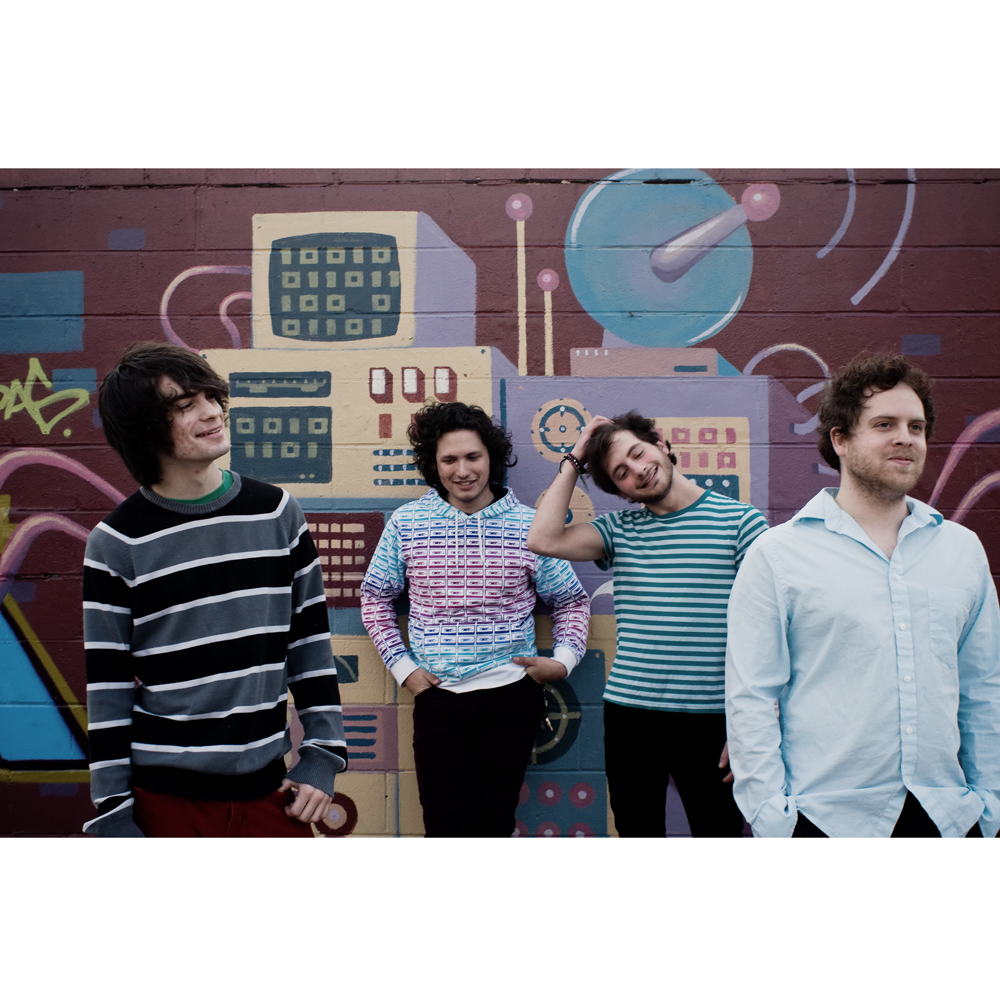 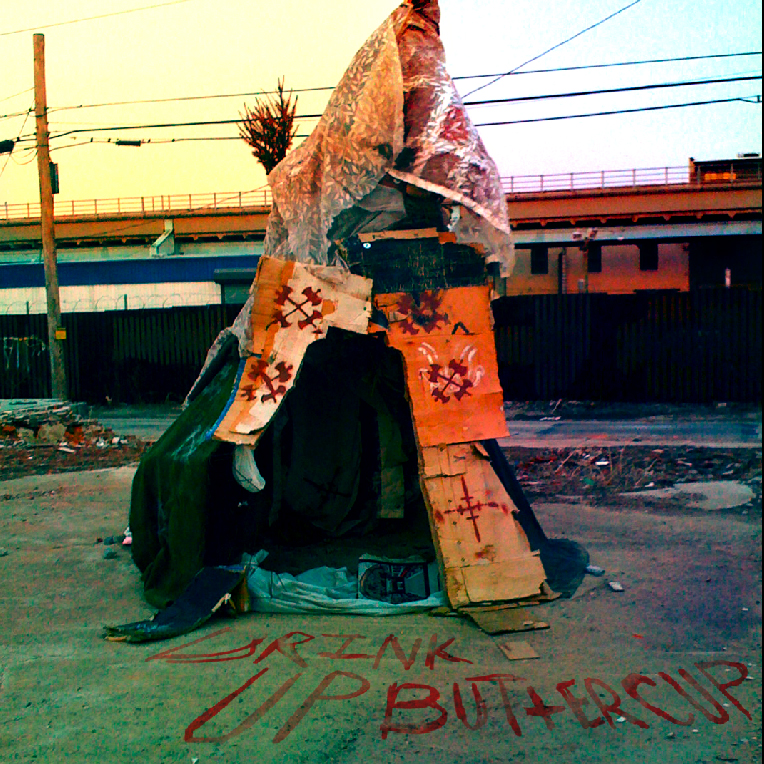