On Prom, Grooms’ sophomore album, to be release on the Kanine label July 12th, 2011, the Brooklyn avant-rock trio has come into their own. In every way, Prom is a more mature, unique, adventurous, and most of all, accessible record than 2009′s widely-praised album Rejoicer.

Travis Johnson (vocals/guitar) and Emily Ambruso (vocals/bass) met, ridiculously, on Friendster, shortly before that website became 100% irrelevant, only to meet in person at a Valentine’s Day party in the Oklahoma woods a few weeks later. They immediately started discussing experimental music and pop, and, after relocating separately to New York in 2004, starting playing experimental music and pop together in their bedrooms. They met Jim Sykes (drums) through a friend soon after, but didn’t start playing with him until 2009, when Grooms formed and released their debut album. That album was a dark, noisy, and tangled affair, the lyrics focusing almost entirely on Travis’ religion-fixated obsessive-compulsive disorder, which he was diagnosed with in adolescence.

On this gorgeously poppy album, Prom, the experiments are with beauty, texture, and melody, and the OCD-related lyrics are nestled in lulling, comforting sounds. The album was written with touchstones like genre-crossing records from Broadcast and Wire’s “154” in mind, in between Emily dragging everyone to see terrible movies in theaters and Jim finishing up his PhD in ethnomusicology. The result is a semi-electronic, often ambient and haunting record, that sounds variously like zombies playing surf rock (“Imagining the Bodies”), glitchy, pounding IDM (“Tiger Trees”), and creepy Spector girl-group tunes (“Sharing”) among dozens of others. Emily and Travis obsessed over the melodies this time around, pushing each other to sing better at all turns, and harmonizing in ways they’d never tried before. The band slept in sleeping bags in the studio (Uniform, in Philadelphia), staying up late and waking up early to obsess more, and to fidget with sounds they’d never played with before. Friend Jay Heiselman mixed Prom over the 2010 holidays, diving deep into post-production to help create the intensely new direction for the band.

To Grooms, this record is about freedom: to be catchy, to be unabashedly pretty, to try entirely new types of music, and even to write their first-ever breakup song. They hope you sing along to Prom, that you get happy and sad to it in the way you do with great pop records, and that you get just a little freaked out when their dark side shows up here and there. 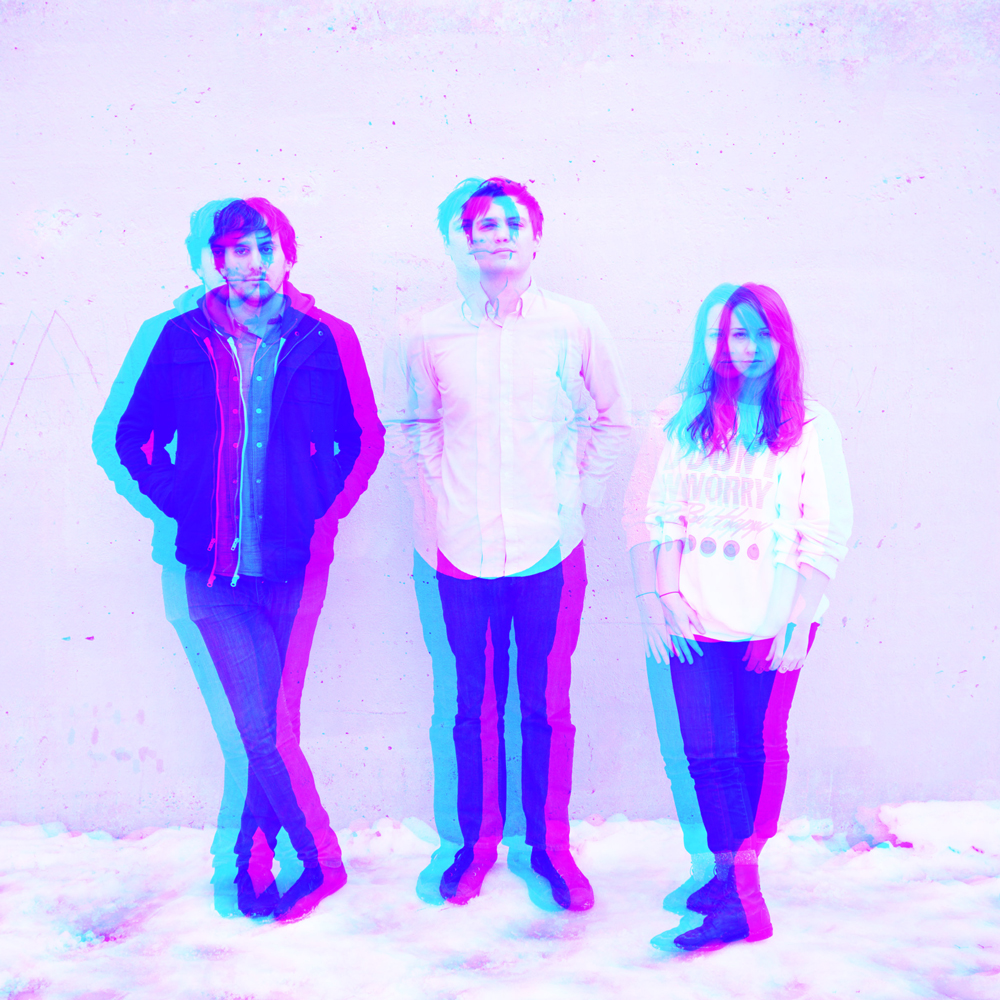 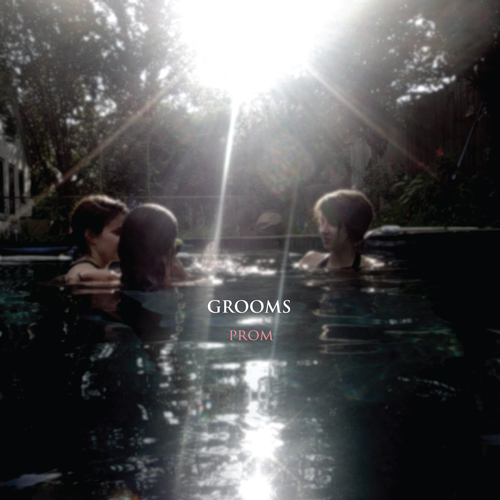 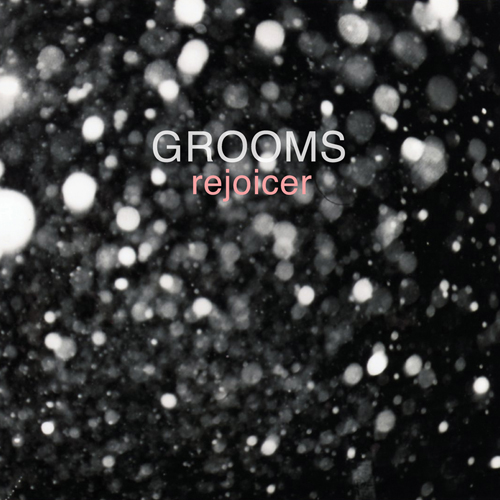