Holiday for strings used to be a quite crappy rock band.

Back in the golden era known as the late nineties, two chefs, Magnus Magnusson and Erik Starre, met, while working in the guide Michelin restaurant Edsbacka krog. They started drinking and hanging out together. Their interest in music got them talking about forming some kind of group. They rounded up some friends, got fucked up mostly, but ocassionaly played their instruments. They called themselves Cash 21.

They sounded like shit. Like a bad mix between Sonic Youth and U2 or something. They started doing some shows around venues in Stockholm with mostly close friends as witnesses. On one occasion they started their show with three guitars feedbacking for unbelievable half an hour, emptying the venue almost completely…

Somewhere around 1999 they accidently got picked up by some madman in advertising and a particularly annoying track ended up in a tv-commercial for a clothing company. The guys thought their lives were made and kicked back, waiting for record deals, groupies and stretch limos to pour over them. Nothing happened.

When one of the guitar players walked out, they called an old friend to fill in. Oscar Tillman had played in a lot of bands, including Bromma/bay area thrash heroes Ordure. He was thrilled to finally have found a band whom tolerated all 400 of his flange/phase pedals. But it was not until a few months later that the band radically changed to the better : when I joined them. It started to sound fantastic. The band got rid of all the eight-note chugging and became a more sparse, one could almost say atmospheric, rock and dub-pop band. We renamed to Holiday for strings in 2001, and recorded a twelwe inch, four song ep and put it out ourselves. We took a long break because I needed to move to Berlin, Deutschnyland, to get fucked up.

About a year later the guys drove down to take me home and do a show at the infamous, all concrete, techno venue Kunst und Technik. Filling the huge space with plants and freshly stolen flowers from the posh areas of Prenzlauerberg, we did a fine show, performing on a “catwalk” stage in front of a lot of ugly Germans.

Back in Sweden, 2003, HFS needed a new second guitarist and recruited the drummer from the now infamous Peter, Björn and John, John Eriksson, who had never played guitar before. His signature, 45 minute sustained notes, added an arty feel to our music, cock blocking the band completely. In summer of 2003 and the following summer, HFS performed in Norway and France and recorded new material, that ended up on our debut album, geniously called “CD”…A weird belgian label called Stilll (yes, 3 l’s) put it out in May 2006. Magnus and Oscar visited the label in Brussels before the release. Exhausted from drinking strong Belgian beer and eating waffles and french fries, they both fell asleep during their new label mates early evening live show, Oscar with an erect, swollen and bleeding index finger in the air, it got caught in a cab door the same morning.

In autumn 2006, a big advertising firm asked for the weirdest instrumental on the “CD” for a world wide commercial. We said “sounds alright” and took the money and ran. Nobody knew it was us, except for a few people from Singapore, India and Afghanistan who still writes us, begging for free mp3′s.

We used the money well, our stage props now include 3 chocolate fountains, a horse and 10 wild monkeys, who we went on a European tour with in January 2007, opening for Peter, Björn and John. This summer we have been recording our 2nd Album, with slightly poppier, fast paced material. We started looking for a new label, preferably not Belgian. 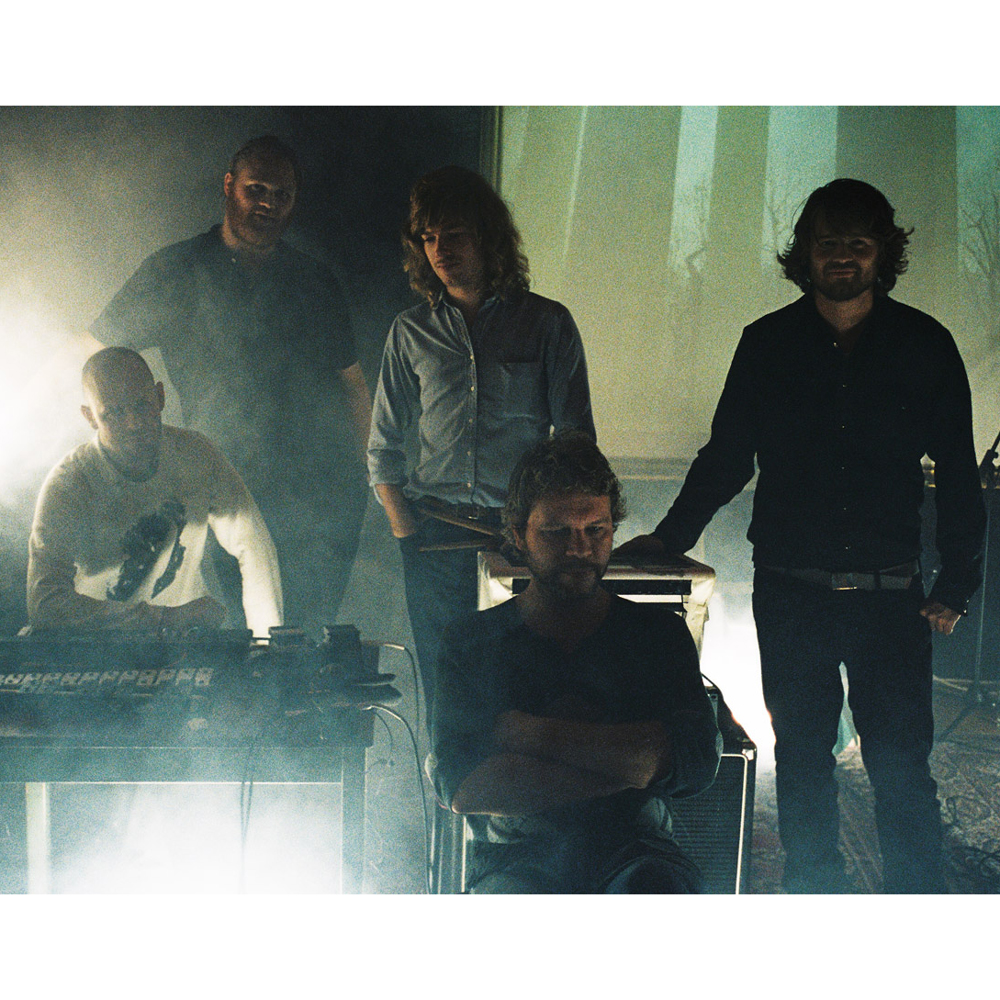 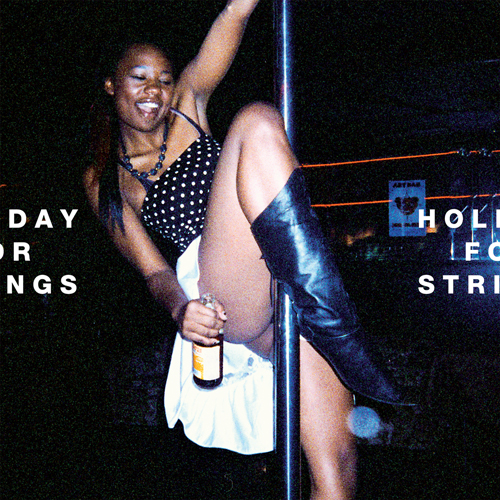