Formed in 2005, Los Angeles based band Monsters are Waiting released their self-titled EP in October of that same year, following up with a full-length album titled “Fascination” in July of 2006. Now, Monsters Are Waiting is returning with their second EP, “Ones and Zeros,” to be released on Kanine Records in Fall of 2008.

NME has called Monsters Are Waiting “majestic, Metric-style haunt-rock – monster munching our stereo in the process,” and the combination of Annalee Fery’s innocent, floaty voice and Andrew Clark’s jangly guitar licks has been called “haunting and authentic” by All Music Guide and “elegant without being polished” by LA Weekly. Monsters Are Waiting is expressive without being idiosyncratic, atmospheric, airy, and ambient, blending indie pop with elements of shoegaze and a little bit of a new wave sound. 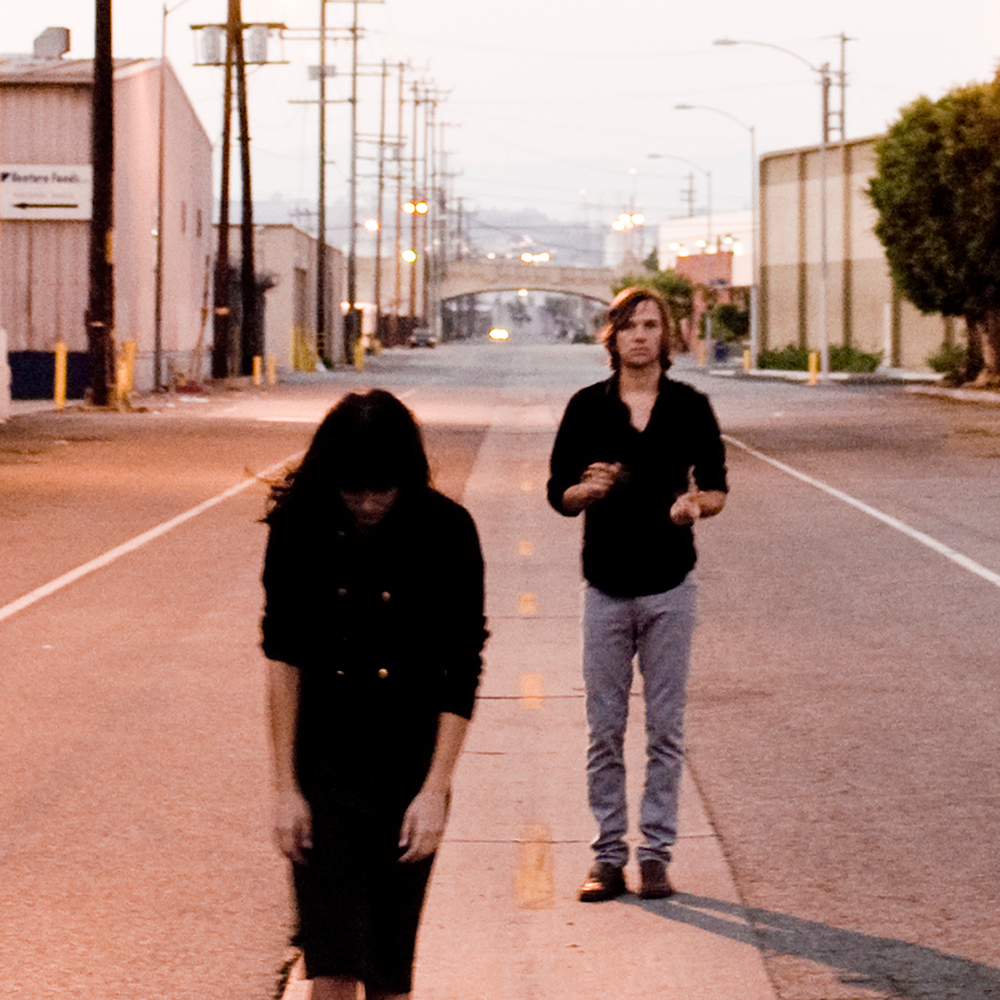 Monsters Are Waitings "Ones and Zeros" 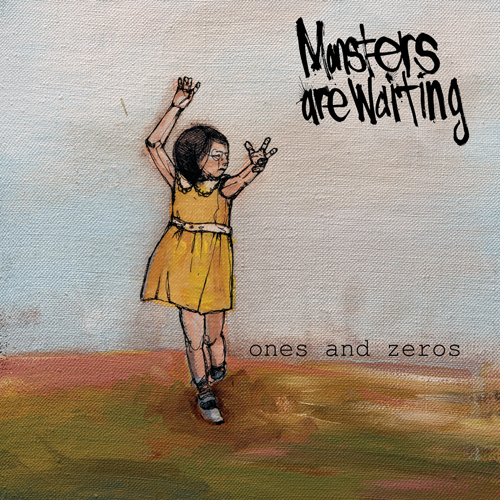