In 2004, Brooklyn’s Oxford Collapse, besides a solid regiment of touring that took them across the U.S. and England, had their debut full-length, Some Wilderness, released. Gloriously chaotic, its songs were a pastiche of naive yet thrilling experiments in tempo, melody, and repetition filtered through a pop song template. Before its release, original bassist Yong Sing da Silva left for med school and took his house records with him. Mid 2004 marked the arrival of bassist/singer Adam Rizer, joining longtime core of singer/guitarist Michael Pace and drummer Dan Fetherston; it also saw the release of a pair of EPs, one of which contained a cover of seminal Kansan band The Embarrassment’s “Celebrity Art Party”. Late in the summer, the boys found themselves holed up in a home studio somewhere in Florida, working on a planned fourth EP, the first time this lineup had recorded together. The result was something surprisingly fresh, and far more pastoral than anything they’d previously achieved. Ultimately abandoning the session, it nevertheless planted the seeds that would soon find ripe soil.

The 2005 release, A Good Ground, is Oxford Collapse expanding its skies, deepening its tracks, and discovering their peers.

The music has taken on elements of what could only be called Americana — though it’s the hazier Americana heard on a circa ’85 Meat Puppets or R.E.M. record as opposed to the term’s more recent connotations.

A Good Ground finds Pace delivering his vocals with a newfound strength, while the addition of Rizer enriches the vocal department even further. Their words interweave on “The Boys Come Home” and “Proofreading”, while the vocal effects used sporadically on earlier releases are used more judiciously here. Take particular note of the hyperkinetic “Flaws”?, which feels like a summation of the band’s previous work up to this point.

A loose travelogue emerges throughout, from the sacred invocation of transit on “Prop Cars” to the band’s time in Florida described in “Flora y Fauna” to the shared faded daylight of “Dusty Horses Practice”. Much of the album is spent in a cascading territory, drumbeats as propulsion; the ideal soundtrack for a long drive with the windows down and the sun in your eyes.

Since Some Wilderness, the lyrics have moved significantly to the foreground. Pace declaims stories using terse yet evocative language:”Mass is closed/ Altar boys revolt,” on “The Boys Go Home”; No one’s investing! becomes a nervous chant on “Flaws”. In “Volunteers”, perhaps a teenage love story set at summer camp, Pace sings “They hit one another/ And colored his summer/ Black and blue.” Come June, let A Good Ground be the perfect shade for yours. 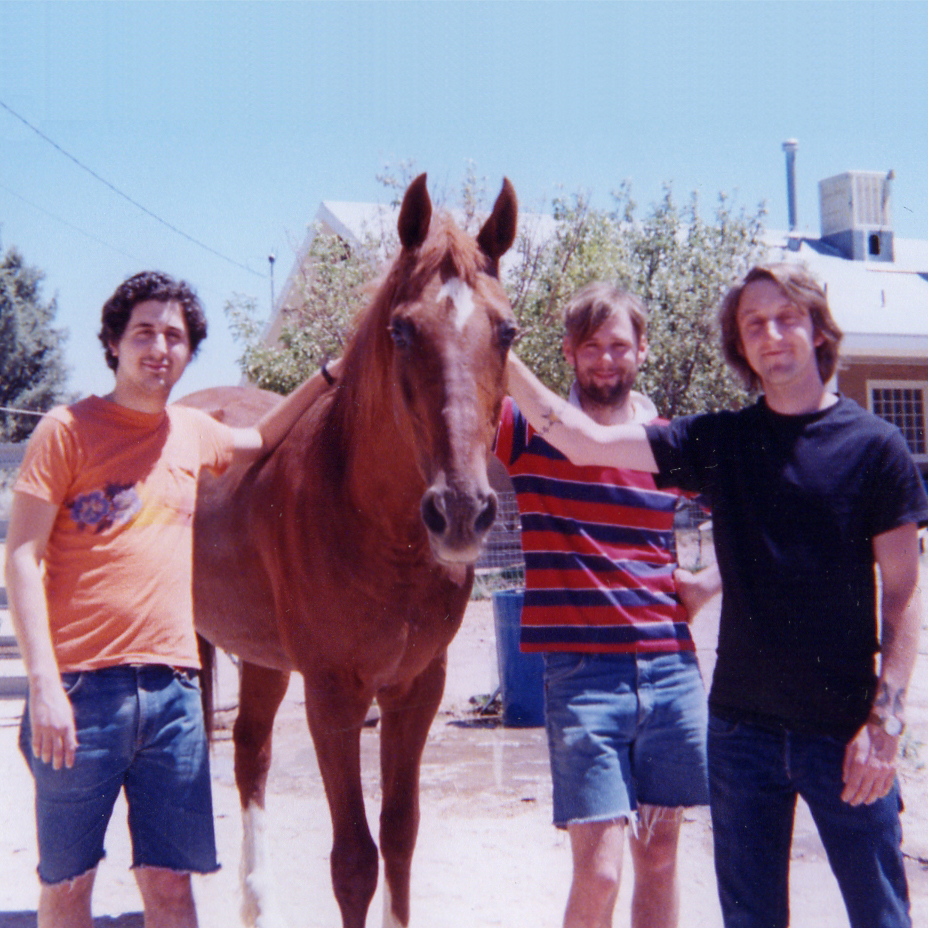 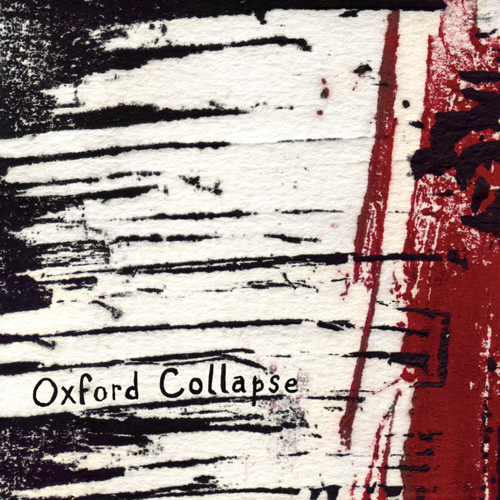 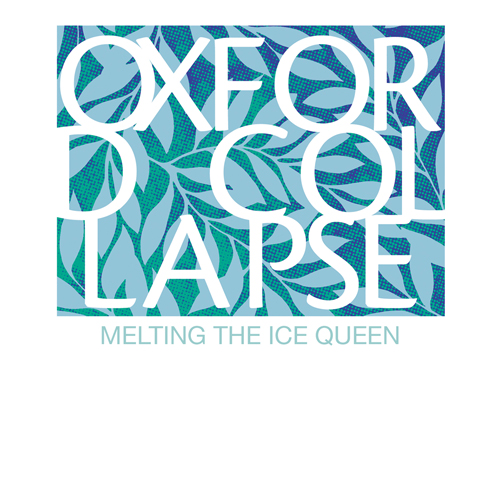 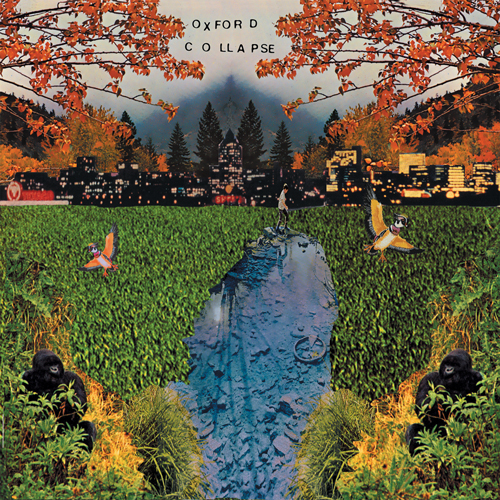 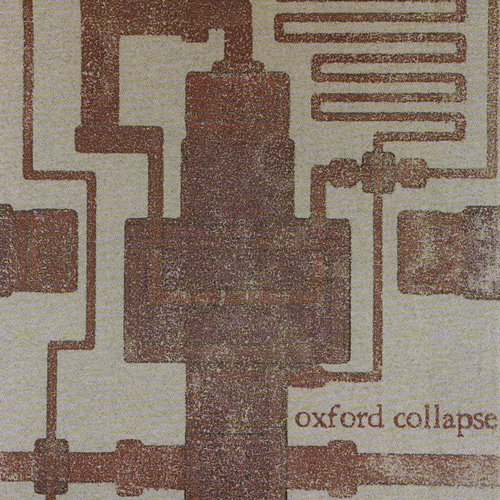