Los Angeles-based Princeton is released their debut record, Cocoon of Love, on Kanine Records. Growing up on Princeton Street in Santa Monica, the group now lives in an aging green house on a hillside in the Eagle Rock district of LA where their album was recorded.

About Cocoon of Love:

Among the many detrimental effects that love has on the mind, one of the more subtle is the way it litters the memory with a batch of misplaced associations – places, figures, products and (especially) music that, through chance, become invested with deep personal significance. This detritus of love is scattered all over Princeton’s, Cocoon of Love, right down to its title, taken from a chance line on a long-ago-cancelled children’s show. Stacks of herbal tea, a glow-in-the-dark monument, paperback writers, the Wall Street Journal, a departing Mercedes, The Metamorphosis, a series of Cambridge-commissioned paintings, video arcades, graffiti, and a cyclist on the Autobahn all figure prominently into Princeton’s musical sketches. 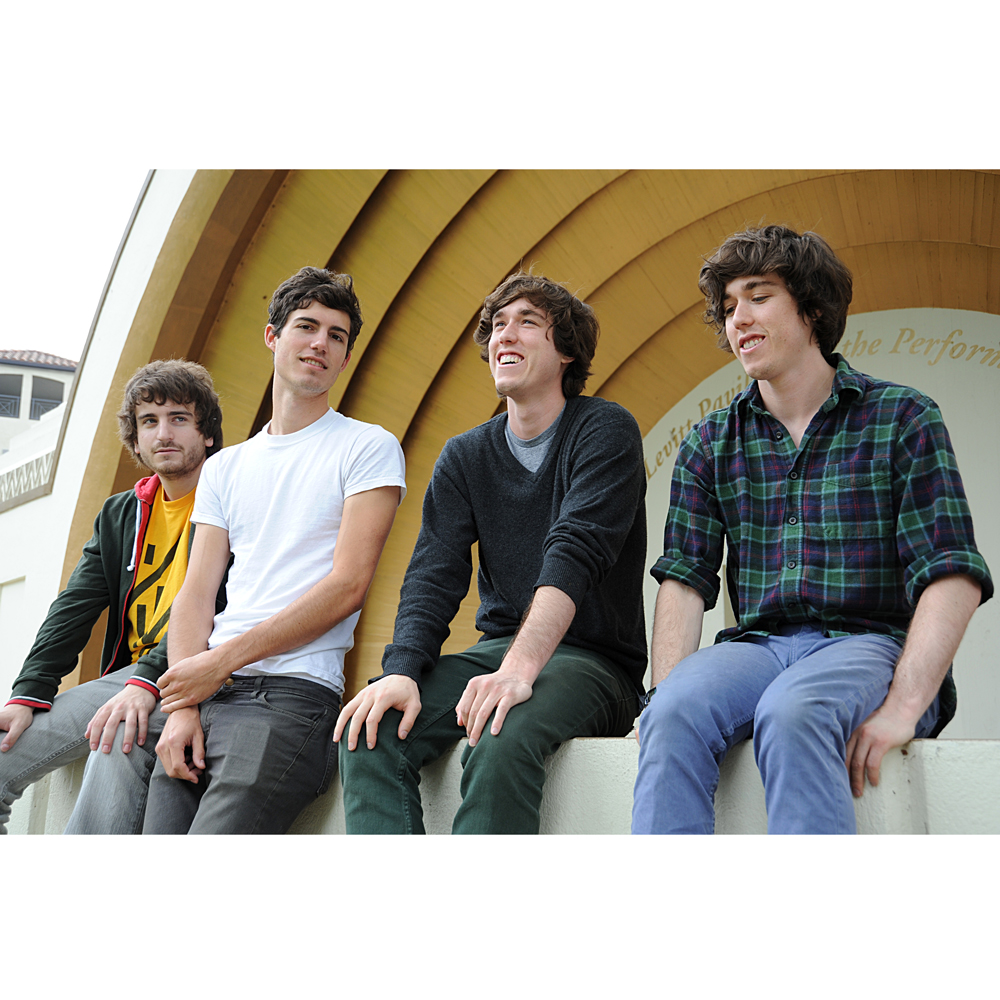 Princeton "Shout It Out" live at Paste 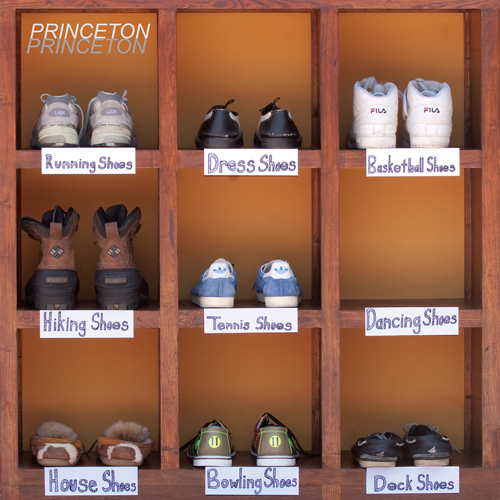 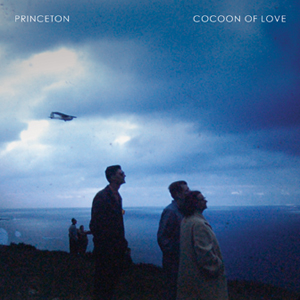