The Flesh roots date back to October 2001, but what has been called, “the current, sexiest line-up to date” includes Nathan Halpern, the founding lead singer, has been rejoined by the original bass player Jason Binnick, along with percussionist Greg Rogove and the feminine synth stylings and backing vocals of Gabriella Zappia. Together they claim The Neptunes, Scott Walker, Kim Gordon, Nina Simone, Johnny Cash, Howie, The Stooges and Nick Cave’s Birthday Party as inspirations and influences of The Flesh sound. With this eclectic mix their sound is hard to pin down into one genre, though their music has been labeled “disco-punk,” “lo-fi punk” and described as fusing R&B dance beats with dark rock and roll to deliver gyrating pop anthems. Their debut EP, Death Connection, released in the midst of a NYC buzz about the band, has been greeted with rave reviews nationally. Update: Since putting out their debut EP with Kanine, The Flesh has since put an EP and self-titled full-length on Gern Blandsten records. Check the band web site for more details. 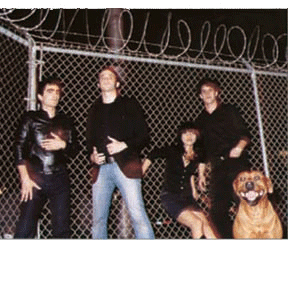 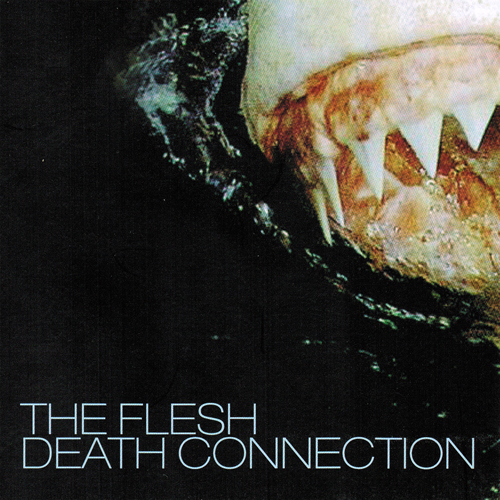