The Izzys mixes rock with country and blues creating a unique rock ‘n roll sound which has been compared to early Rolling Stones, as well as being grouped into the alternative country genre. Though their music is firmly rooted in classic influences like Hank Williams, Jimmy Rogers, and The Stooges, it has a modern edge comparable to the White Stripes or Soledad Brothers. Mike Storey’s (guitar and vocals) music education started upon hearing live bluegrass music in his neighbor’s yard as a young boy growing up in Maryland. He started on the guitar and mandolin in his early teens, learning the sounds and cadences of blues, country, soul and rock and roll, writing songs that would lay the architecture for what would become The Izzys. One decade later in NYC, Storey joins with fellow Marylander Tim Kuhl who plays drums. Though jazz trained, it didn’t take long for Kuhl to adapt his proper jazz style into free flowing, hard hitting rock. Joe Cooney of Philadelphia is the salty, cool bass player singing country harmonies to boot. The Izzys releases include a self-titled debut and 7″ “Dreaming.” 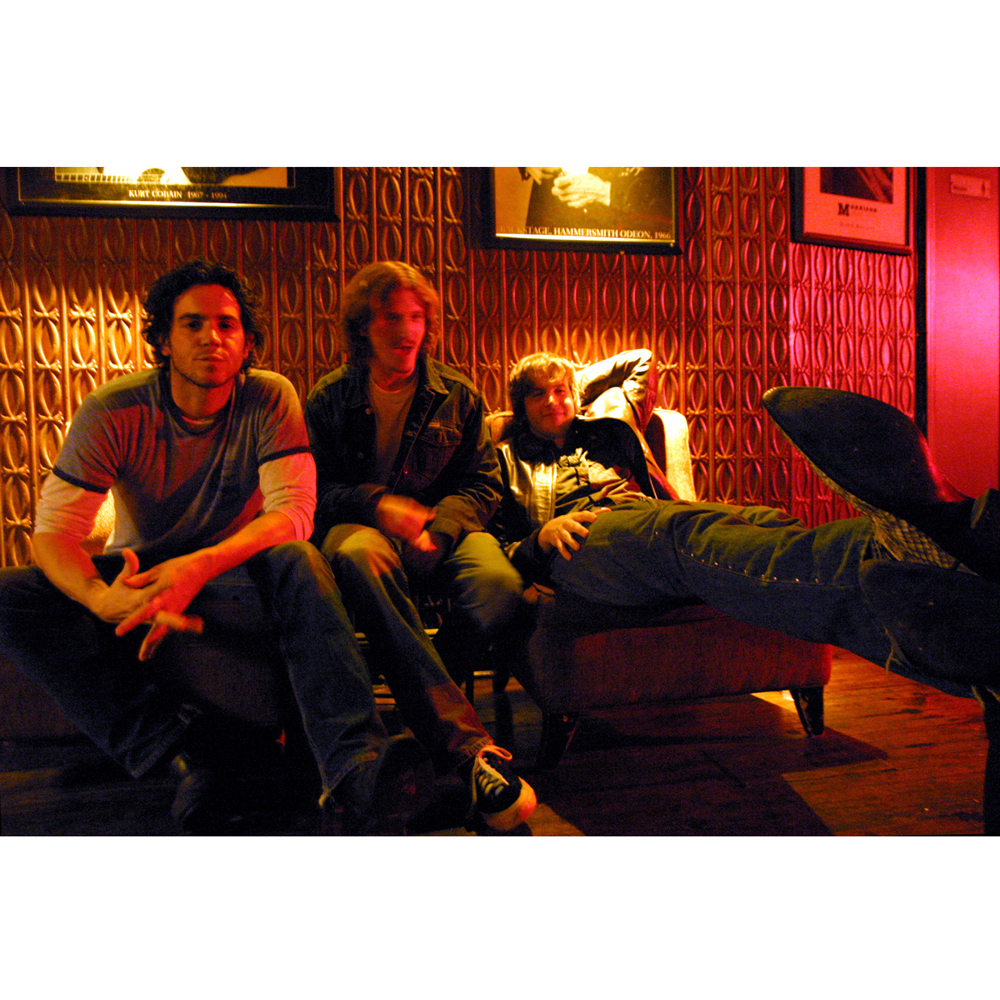 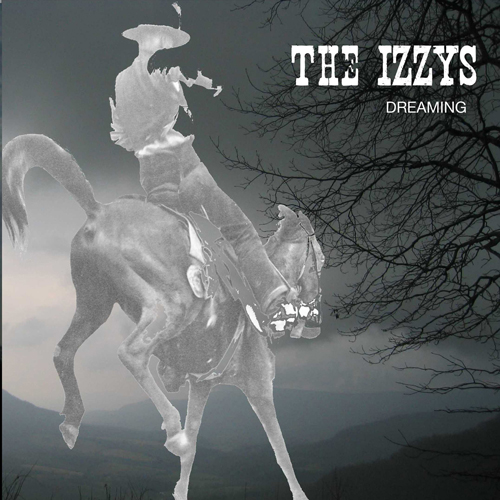