When Bruce and Danny’s Nylon Pylon imploded, the two best mates who had always worked so well together were completely fired up and determined to do their own thing. They were convinced that what they wanted, what they needed to do was fuse rock and dance music and make leftfield dance floor bangers. Inspired by endless nights out, lapping up open-minded electro sets by DJs like Erol Alkan, Justice and Felix Da Housecat, they renewed their efforts to refine their syntheses of guitars and computers, live drums and electronics into a perfect futurist pop.

Fast forward to January 2007, and in the UK, The Whip are very much part of it. Whatever it is. The indie-electro/new rave/disco-punk underground is exploding, with The Whip at the epicenter of the excitement. The last six months have seen them racing around the UK, with drummers Lil Fee and bassist Nathan Sudders, bringing the noise to equally enthusiastic crowds of clubbers and newly up-for-it indie kids. The Whip gained ‘next big thing’ status with the release of ‘Muzzle #1′ on Southern Fried and ‘Divebomb’ on Kitsune. 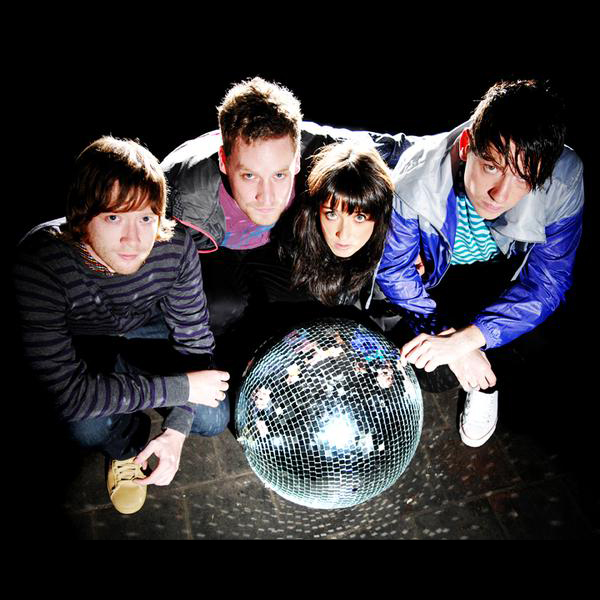 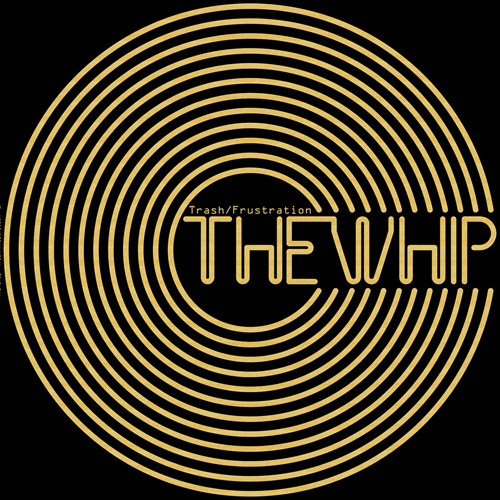