Riding in on oceanic waves of drone and immense muscular drums, enter the spectral dream-pop duo ZAZA. While associated with their peers in Brooklyn’s recent exploding indie-pop/shoegaze scene, ZAZA sonically contrast from their guitar-pop brethren in favor of something darker, more mysterious driven by haunting, ethereal vocals and rolling, cavernous rhythms. The duo is set to release their mesmerizing debut EP “Cameo” this August.

ZAZA is the musical union of Jennifer Fraser and Danny Taylor, who are both west coast transplants that connected by fate in New York. The duo started creating textural loops and aural soundscapes, yielding strange ideas during the isolation of New York winters. Quite insular in the song-writing process, all the dreamy melodies, lyrics, and timbres are written about/for each other. The band might describe their sound best as “a love affair that feels like metal on metal”. No strangers to creating great music, Jennifer is a talented multi-instrumentalist who previously played in Teepee Records’ stalwarts The Warlocks, while Danny is known for his close associations with The Pains Of Being Pure At Heart while also manning sound for various bands and venues throughout NYC.

ZAZA has already been met with praise from the NY press making favorable comparisons British dream-rock acts like Ride, Slowdive, and Cocteau Twins but to pigeonhole them as a 90s throwback would be a mistake as their debut EP radiates a mystical, otherworldly element that both challenges the listener, while at the same time inviting them in. 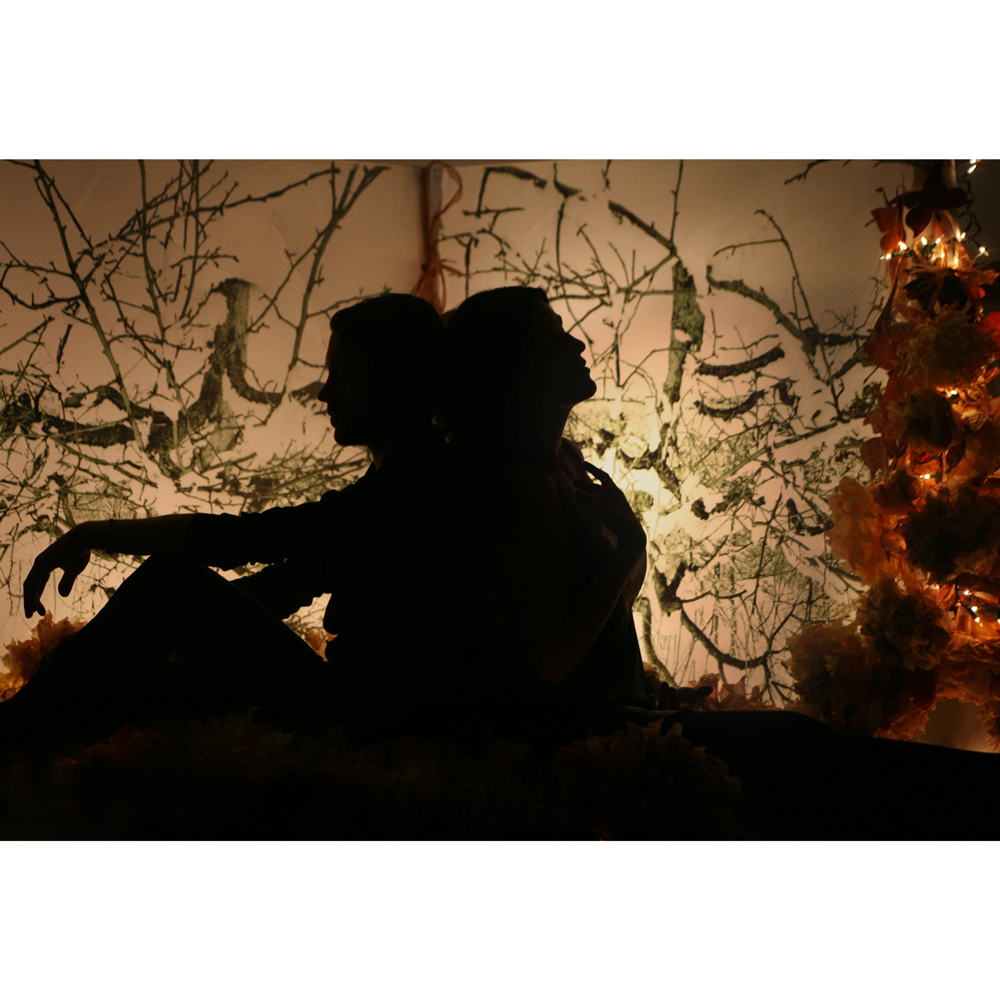 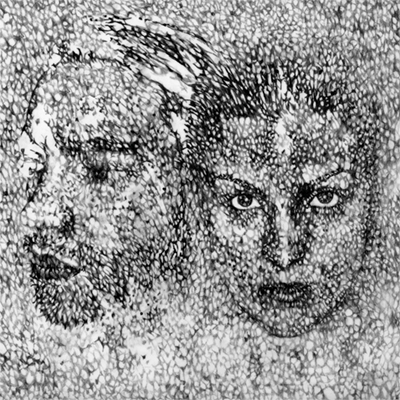