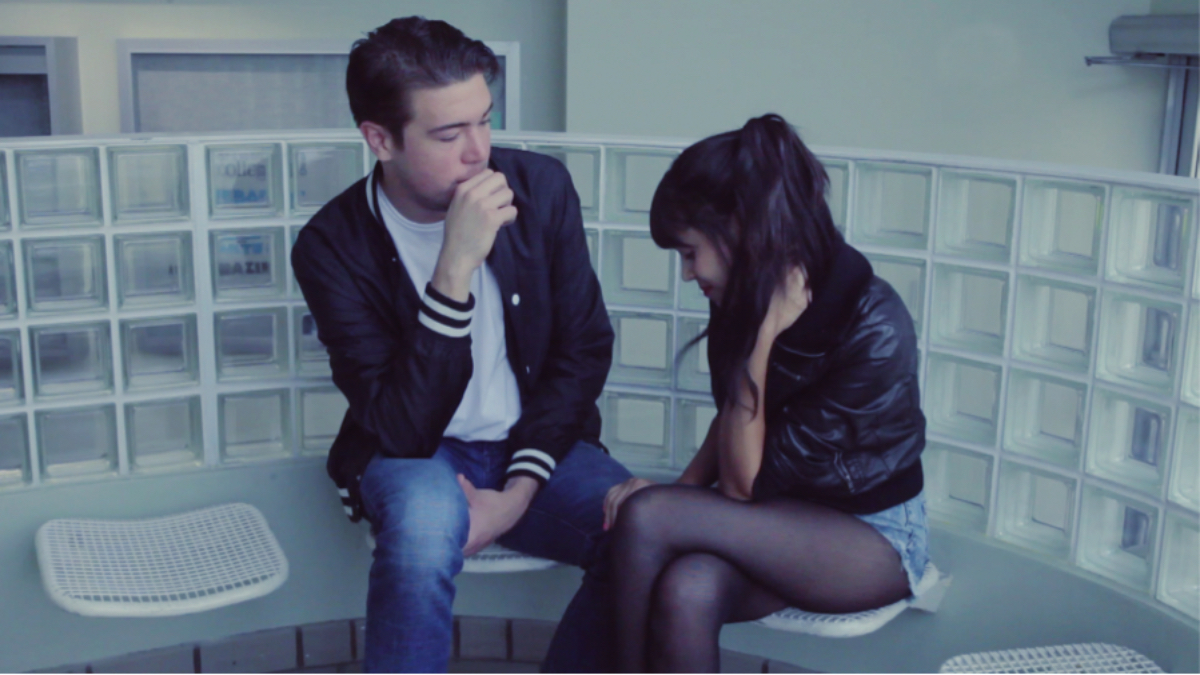 Originally shot in the fall of 2013, the video for Beach Day's Stay started with a prodigious concept - Cry Baby meets Clueless - but it just didn't seem to come together. Released as a single from their debut album, Trip Trap Attack (June 2013), Spin Magazine noted it "marries tight, ragged riffs with swoon-worthy vocals that would make Joey Ramone weak in the knees." Without the video evoking the same sense, it was shelved, and Beach Day turned their focus to their follow up album. They headed straight to Detroit in the dead of winter to record the Jim Diamond produced Native Echoes. Released in quick succession in summer 2014, Beach Day returned "with another fun and frolicsome album." All Music

Beach Day is still in Hollywood, Florida and is working on some new recordings, but summer sparked an interest to revisit the video and make a new edit. They are now happy to present the video that manages to capture the "fun pop goodness" (Prefix Magazine) that is Beach Day and Stay. 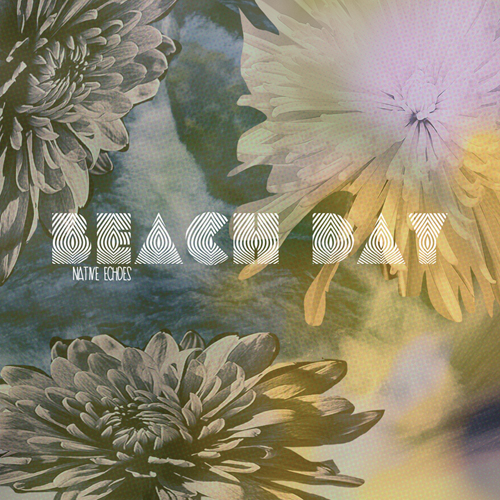