All vinyls are available on April 18, 2015 at stores participating in RECORD STORE DAY!

GRIZZLY BEAR “Horn of Plenty” on a translucent & black splatter vinyl. Download card includes 14 album tracks & 17 bonus remixes! Plus Horn of Plenty has never looked better! It’s been 10 years since the initial release. Here’s what Ed had to say about it: “10 years ago, myself and Chris Bear released Grizzly Bear’s first album 'Horn of Plenty,' which is essentially a collection of bedroom recordings I made nervously over the period of a year.” With the addition of Chris Taylor and Daniel Rossen, Grizzly Bear experimented in how to turn the bedroom recordings into a live setting so they could conquer the world! Well done. Happy 10 years. Details/photos here

SURFER BLOOD “Astro Coast” on a purple-ish swirl vinyl. Download code includes 5 bonus remixes, the Swim Demo and 6 live recordings from shows in Austin & Baltimore. It was 5 years ago West Palm Beach natives Surfer Blood burst onto the scene with knockout debut Astro Coast – or, if you got the original leak, “Astrocoast,” or later jokingly referred to as “Castro’s Toast” but that’s another story. Anyway, Surfer Blood has just announced their third full-length 1000 Palms, and we thought it time to get this stunning debut back into print! Available at stores participating in Record Store Day April 18, 2015. Details/photos are here!

LEAVE THE PLANET limited edition white vinyl 7" Side A: Sarah, Where Are You Side B: Strange (Galaxie 500). We’ve fallen hard for the dreamy, nostalgia-laced sound of Leave the Planet. This special limited edition 7" is a must for fans of shoegaze & Galaxie 500. Does not include download code. Twitter/Instagram @kaninerecords a pic of your purchase - kind of like this - and we’ll get you sorted! All details here

Stream Sarah, Where Are You 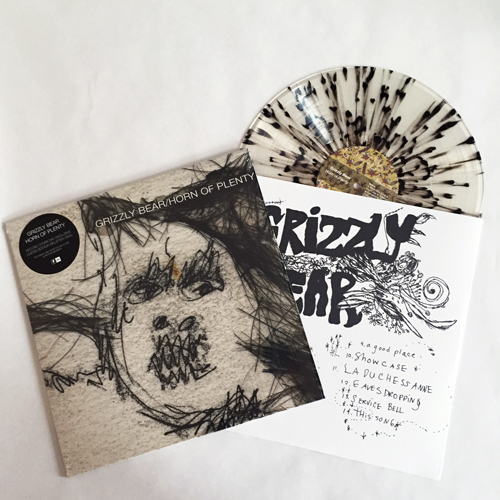 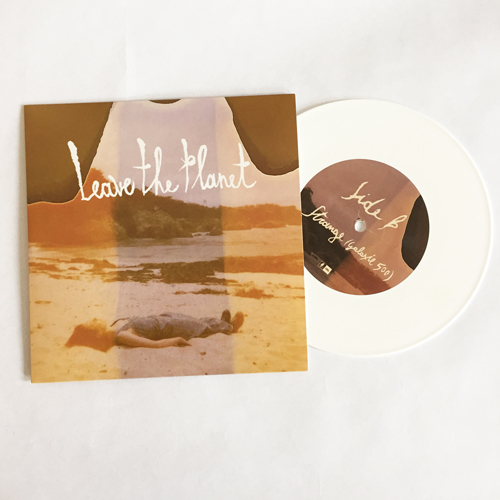 Sarah, Where Are You