Dream Diary is the brainchild of one Jacob Danish Sloan, a lovelorn Philadelphia native who, as a child, was considered a prodigy of the stand-up bass. But child stardom left a sour taste in his mouth, and he found himself retreating further into the dreamworlds evoked by lushly orchestrated pop records. As a disaffected young adult, he sought to reinvent himself by moving to New York City, vowing that he would achieve a more manageable fame on rhythm guitar in a band playing his own songs, on his own terms.

It was in New York where he first met Madison Farmer. They were walking down Essex Street and accidentally bumped into each other, dropping their iPods on the crowded sidewalk. A moment of temporary confusion ensued as they first scrambled to rescue the portable mp3 players from the onslaught of foot traffic, then struggled to assign each device to its rightful owner, as they were both listening to The Queen Is Dead ! Farmer was no stranger to heartbreak, having run away from Arkansas at 18 with nothing but a guitar and vivid memories of unrequited love. One thing led to another, and they formed the band of Jacob’s dreams. But they still needed a drummer, and preferably one with tattoos.

Having a drink one night they encountered a young man at the bar nursing a double rye on the rocks and a wounded spirit. “All I ever wanted to do,” he slurred to no one in particular, “was keep the beat.” He seemed like the right man for the job, and that night Alexander Iezzi was recruited to play drums for a band they named Dream Diary, as it was a collective effort to encapsulate their respective youths spent attempting to express their overwhelming feeling and ambition, to record their anguish and their hope.

The result of their work is the album ‘You are the Beat’, a beautifully arranged and richly orchestrated collection of pop songs for you starry-eyed dreamers to dance and make out to, to think about the love you’ve had, wanted, or lost, and above all to feel joy in spite of your yearning. 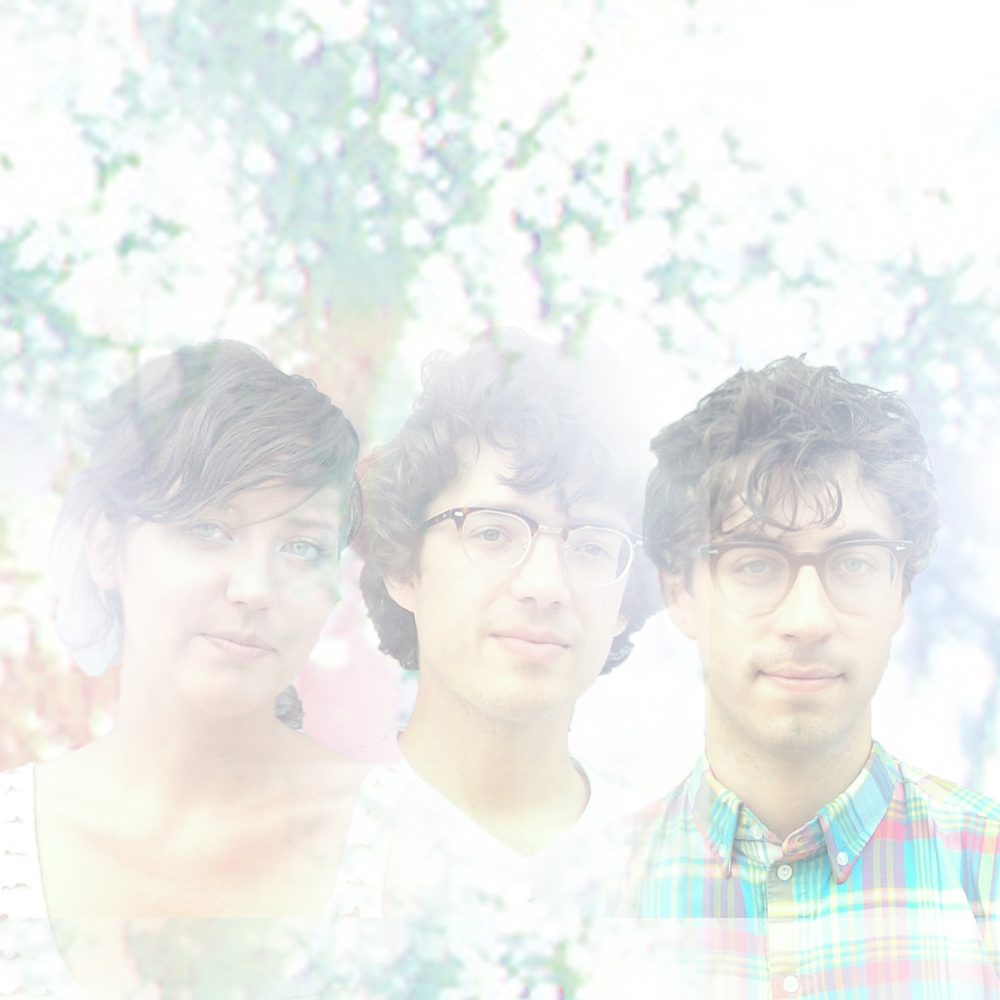 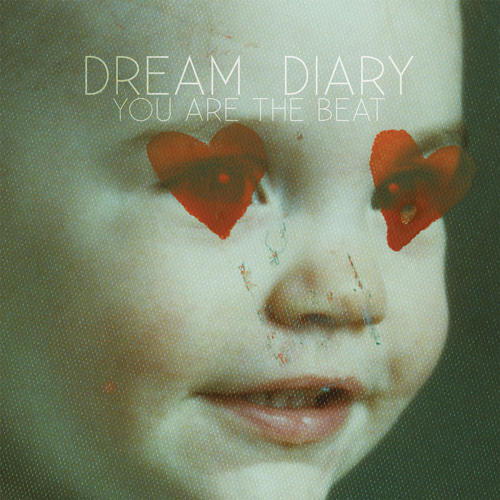 You are the Beat