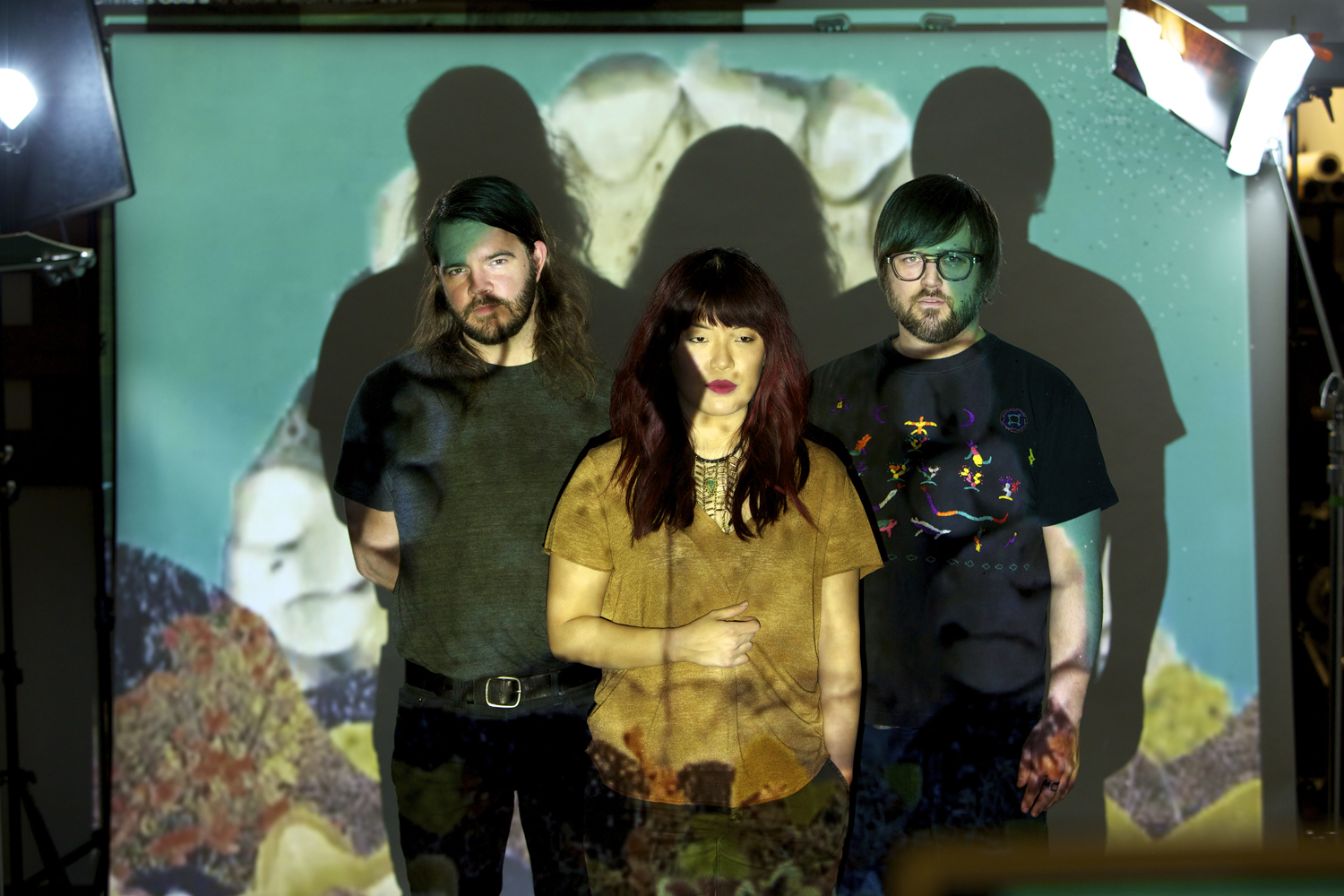 Earlier in June, or - in music - a lifetime ago, we released GOLD AND STONE by Eternal Summers, their fourth studio album, but who is counting?

With first single "Together or Alone", Stereogum noted "a sign of good things to come" and Pitchfork called out its “—slick power chords slice through a rumbling bass line as lead singer Nicole Yun administers grave lyrics with a feathery delivery.” Noisey posted the video and noted: “‘Together or Alone’ features stop motion animation and effects that will remind you of a dark middle ground between The Fantastic Mr. Fox and a Tool video.” Really, Mr. Fox meets Tool meets Eternal Summers, what more could you ask for?

But there is more. With second single, The Fader weighed in on the title track: “‘Gold and Stone’ is reliably great” and “—possesses the jangly elegance that defines the band's best work.” Best work, indeed! The video for Gold and Stone saw the band reuniting with longtime collaborators Lurid Pictures.

Upon release the New York Times and Rolling Stone weighed in:

"Eternal Summers just sounds better when the sun is out. The hazy, bleached guitar textures and the floating melodies on this trio's fourth album are readymade for the car trip to the beach this June." -New York Times

And now, after US touring and first ever Euro tour, Eternal Summers releases two more bonus tracks from the recording sessions of Gold and Stone. And as every review of Eternal Summers ever ends, we must note - yes, summer is gone! but Eternal Summers does not fade! Please take a minute to revisit Gold and Stone and discover two new gems, Honey and Our Distant Bodies. 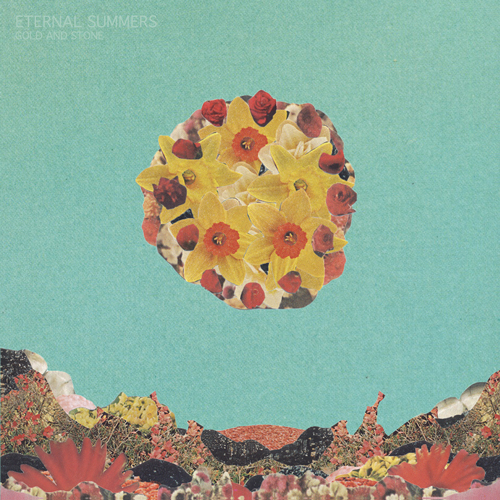