Hockey Dad's debut album Boronia is out Friday, but you can stream now via NPR First Listen

"The Australian duo's pop-punk bursts with chunky guitars and big riffs as they collide with yowling vocals and firecracker drumming. It's the perfect sun-streaked soundtrack for skinned-knee skate videos and beach bonfires at dusk; for staying out late and sleeping in later, only to do it all over again the next day."

Nylon - Band Crush "Amidst a sea of unremarkable surf rock bands, the Australian duo stands out"

Track by Track via Australia's Tone Deaf Music where you can find out which song is for Billy, all those Simpsons refs and other "little fuzz nuggets". 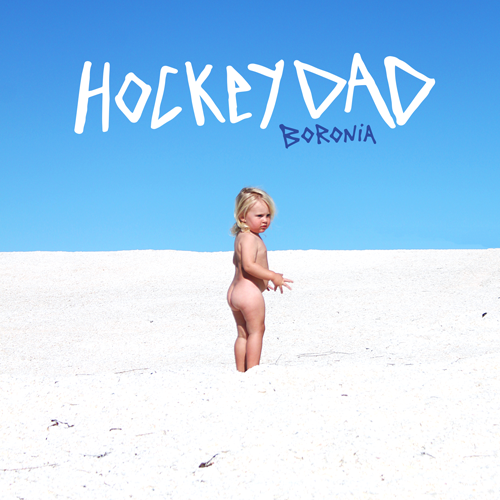