Honey Cutt debut album "Coasting" is out March 13th and available for preorder now. Honeycutt shared her title track today and says, “I think that sometimes there is strength in just surviving." Read more at Flood Magazine.

You can stream "Vacation" and "Suburban Dream" and see Honeycutt on tour. 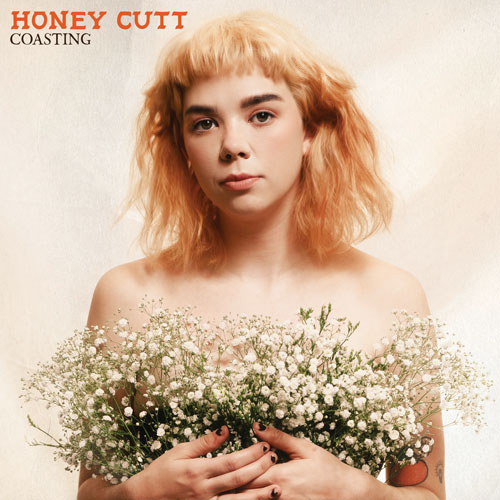