Hoorsees shares “Videogames” the second single now streaming on a ll sites,  in anticipation of their self-titled debut LP due out on February 19th, 2021.

“Videogames” is a hazy, laid-back, cut that dives into the escapism of video gaming when
facing emotional turmoil. The track is accompanied by a visual that Delamard cut using his mother's old camcorder; the scenes shifting between a lazy afternoon in his Parisian apartment and a recording session in the south of France. 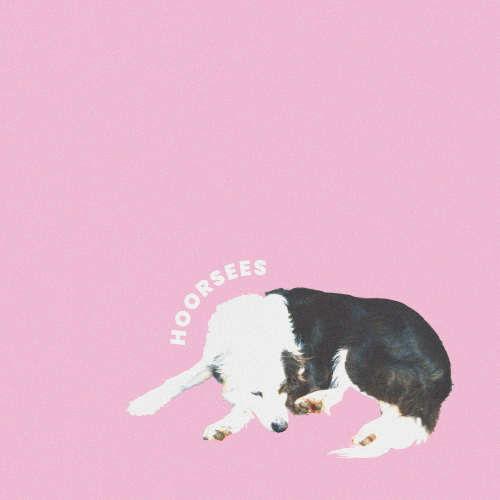