Molly Schnick’s new project, Jean on Jean is about feelings. When her longtime band Out Hud broke up in 2005, she started from the beginning. She bought audio recording software and a microphone and set about to write songs on cello and guitar that spoke to a time of tremendous change. Over the next three years, she developed the sound slowly, dragging her set up around to her various Brooklyn apartments, adding layers of strings, vocals, guitars, organs and percussion when appropriate.

The results of her labors are the nine songs that make up the self-titled album Jean on Jean. The sound is warm, lush and orchestrated, like Colin Blunstone’s One Year or Judee Sill’s Heart Food. And like those records, the lyrics are personal, focused on the highs and lows that go along with any major change.

The self-titled album is being released first exclusively on eMusic for 3 months. The album will be available through all digital outlets and physical retail shops in the Fall.

Molly has enlisted some friends for the Jean on Jean live band: Rafael Cohen, who plays on the record and formerly played in Supersystem; Olivia Mori, and Eric Emm, who did further mixing and producing on the album (along with brother Joshua Ryan) at Brothers Studio. They look forward to playing in New York and then undertaking a larger tour of the US in the fall. 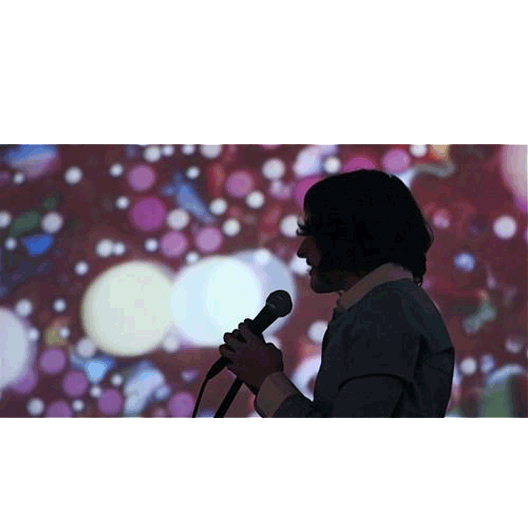 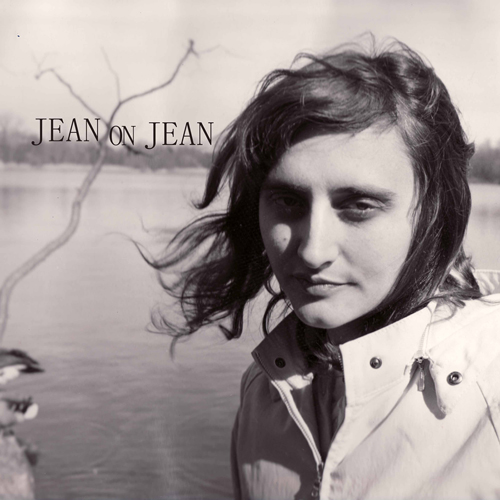