Lucid Express is five young dreamers who create a stunning airy blend of shoegaze and indie pop amongst the skyscrapers, mountains, and packed alleyways of Hong Kong. The name itself a modest mission statement of the band’s intent: lucid in the poetic sense of something bright and radiant.

The group formed as teens in the winter of 2014 in the turbulent weeks just prior to the Umbrella Movement. Vocalist/synth player Kim says “at that time it felt like we have a need to hold on to something more beautiful than before. Like close friendships, the band, our creation.”

Listening to their blissful, dreamy compositions, it may come as no surprise that these songs carry the mood of their times of inception. With all members of the band working late-night shifts, this led to a rehearsal and recording schedule that found the band playing between midnight and 4am and then crashing together on the studio floor before returning to work early in the AM.

NME praised the “shimmering guitars and whirring synthesizers,” while Drowned in Sound raved about the group’s “ethereal grace” and Time Out lauded their “dreamy live performances.”

Debut album Lucid Express was given an extra sparkle thanks to the creative mixing of Max Bloom (Yuck) and operates as the service to take the listener on a journey through the band’s color-soaked sounds. It will be released  July 16th on Kanine Records. 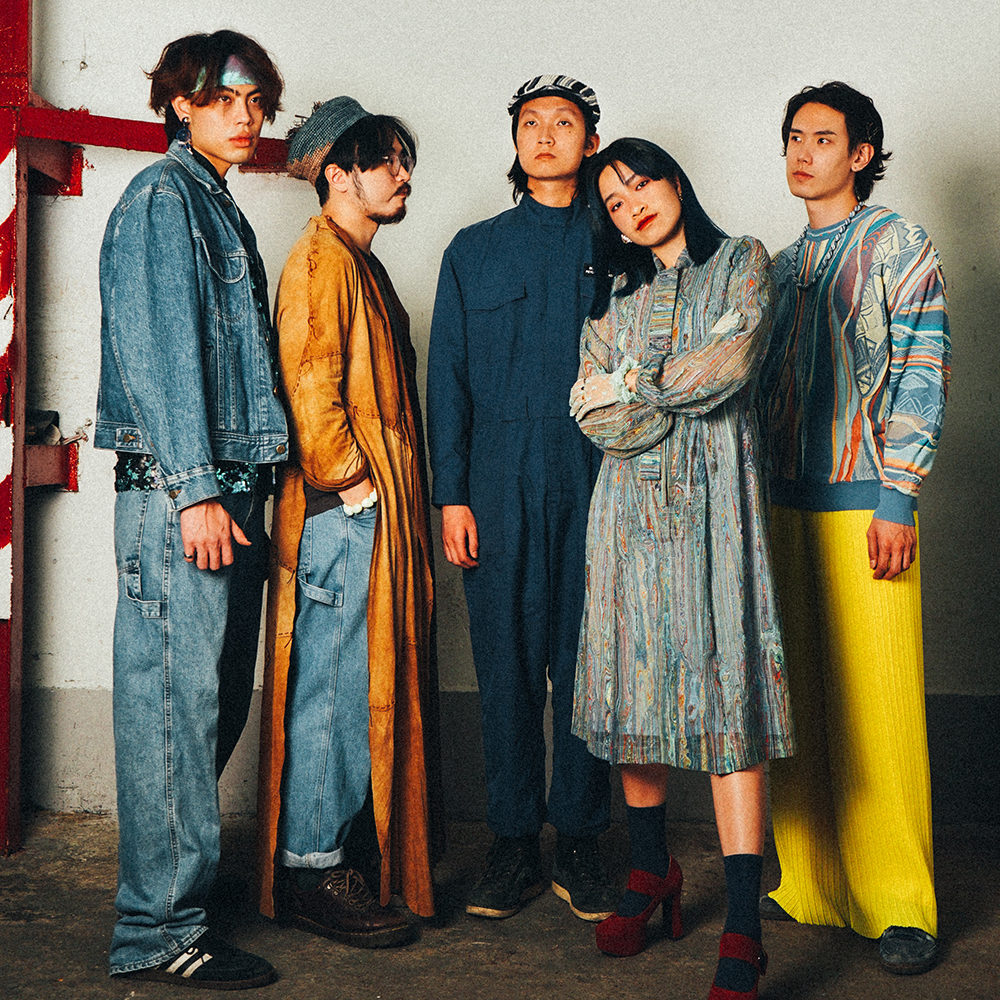 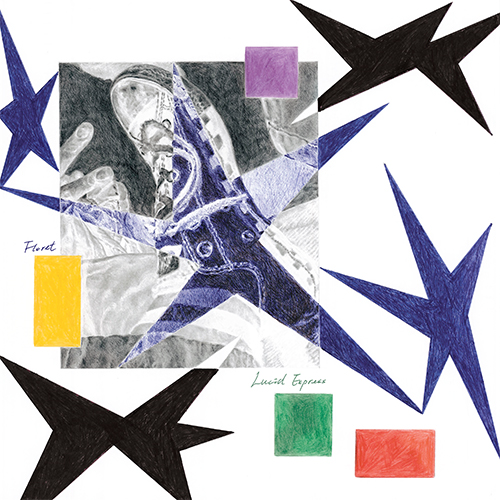 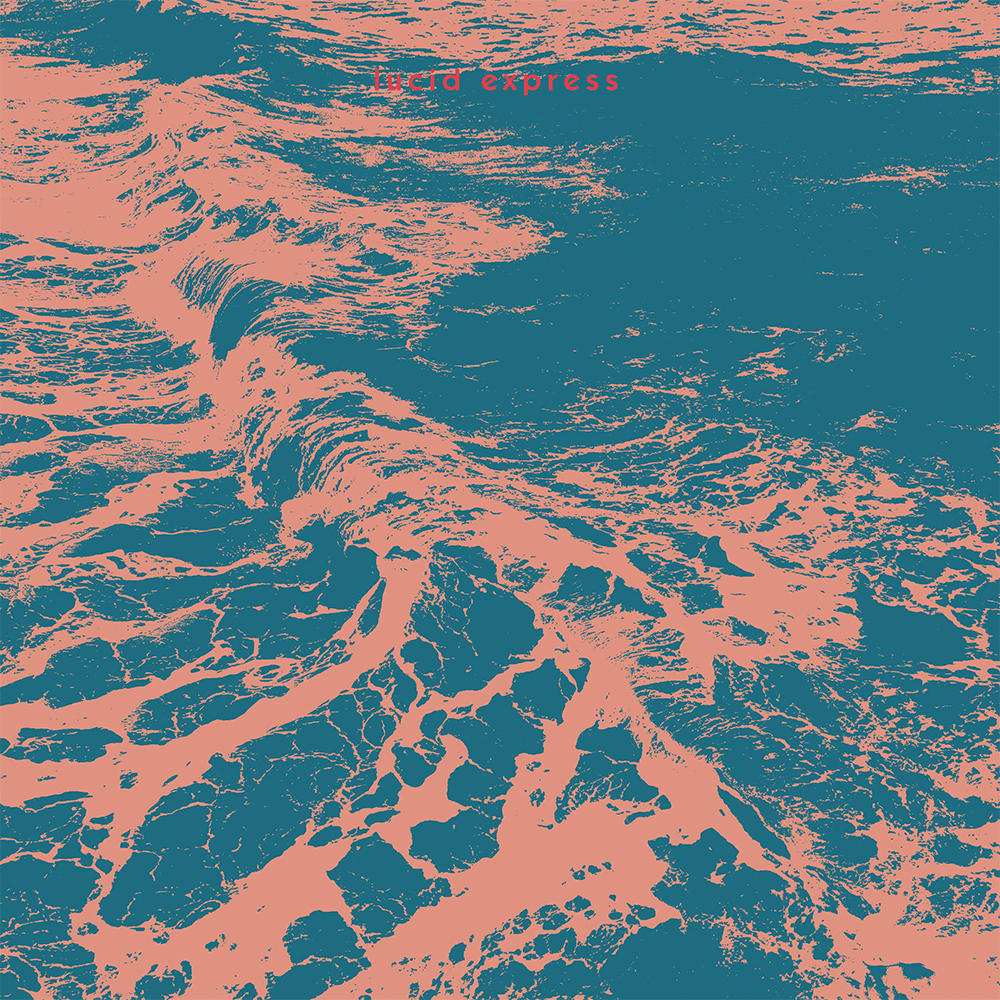