Following the release of their debut EP ‘Open The Door’ and a string of impressive festivals this summer,  Oslo’s VEPS returns with their new single ‘His Brother’ - out today!

‘His Brother’ is an infectious, angst filled, post-breakup pop banger, produced by Matias Tellez (Girl In Red) at Skogen Studio in Bergen. “The track is an angry, but vulnerable song about jealousy, betrayal and love.”

Very much continuing with their DIY ethics, VEPS also self-directed the video for ‘His Brother’. Filmed on an industrial estate outside of Oslo, the girls said of the video: “We wanted to match the song’s energy, so of course we had to smash some stuff. It resulted in a lot of splinters and almost-casualties, but we made it out alive! It probably wasn’t too safe, but it was a lot of fun. Don’t try this at home…” 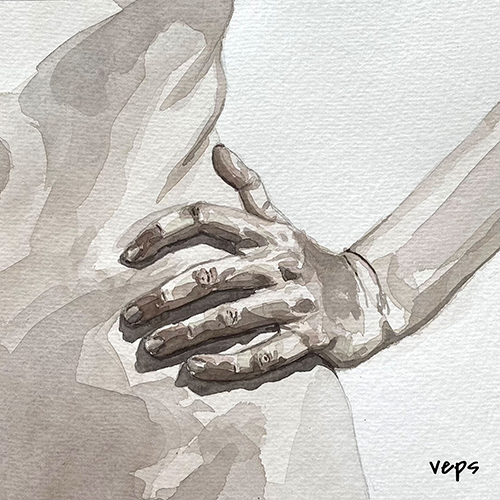