Today, Pearl Charles is sharing a new single. "Sleepless Dreamer" finds Charles refining the breezy, country-tinged pop for which she demonstrated a knack on her 2015 self-titled EP. The new track is the first taste from her forthcoming debut album for Kanine Records that she will detail in coming weeks.

The song also arrives as Charles prepares to play a handful of upcoming shows that will find her playing solo headline sets in both Los Angeles and New York City, as well as opening for Best Coast in Brooklyn and performing at this year's Desert Daze in Joshua Tree.

Stream/download at your preferred site 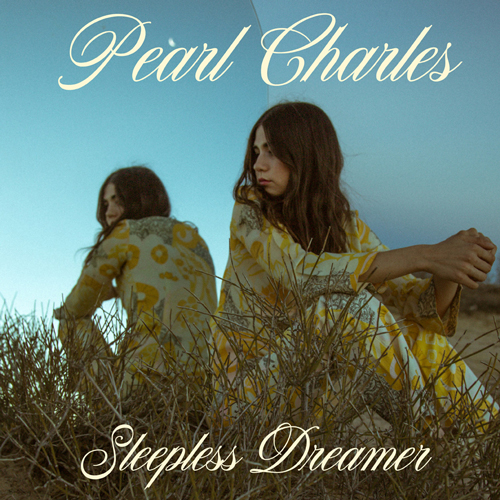