Los Angeles based Pepper Rabbit was practically born in New Orleans. In fact, the NOLA sessions for their debut LP (Beauregard) left such a lasting impression on the young duo that it continues to haunt their sophomore album, Red Velvet Snow Ball, from the surreal art on its sleeve to the cake-flavored snow cone that gave the mind-expanding record its name.

“At the root of each song is something simple,” explains Xander, “whether it be the chord progression, the instrumentation, or the lyrics. But the most important aspect of this record is the freedom we gave ourselves to experiment and construct something that’s easy to get lost in.”

Stepping outside a standard guitar, bass, drums setup certainly didn’t hurt. While Luc’s main focus is the rhythm section, Xander’s interest in varying instruments came from working at a vintage music store on credit. Taking different instruments home every week, he would then watch clips on YouTube and teach himself to play. “I don’t like to be limited to only a handful of tools,” he says. “Having a lot of options lying around makes it hard to get stuck.”

Incorporating around 11 instruments—including ukuleles, clarinet, horns and a striking array of dusty analog synths—the Pepper Rabbit sound can be described as a loose brand of psychedelic pop music, rounded out by Xander’s deftly-layered loops and a third touring member on bass and synths (currently NOLA native Jonathan Allen).

“Unlike the last album,” Xander says, “we didn’t try and pull from any generation in particular. We’d just sit down and take the songs in whatever direction felt natural without deviating too far from a core pop song structure. And in the end I think it comes across exactly as we hoped.” 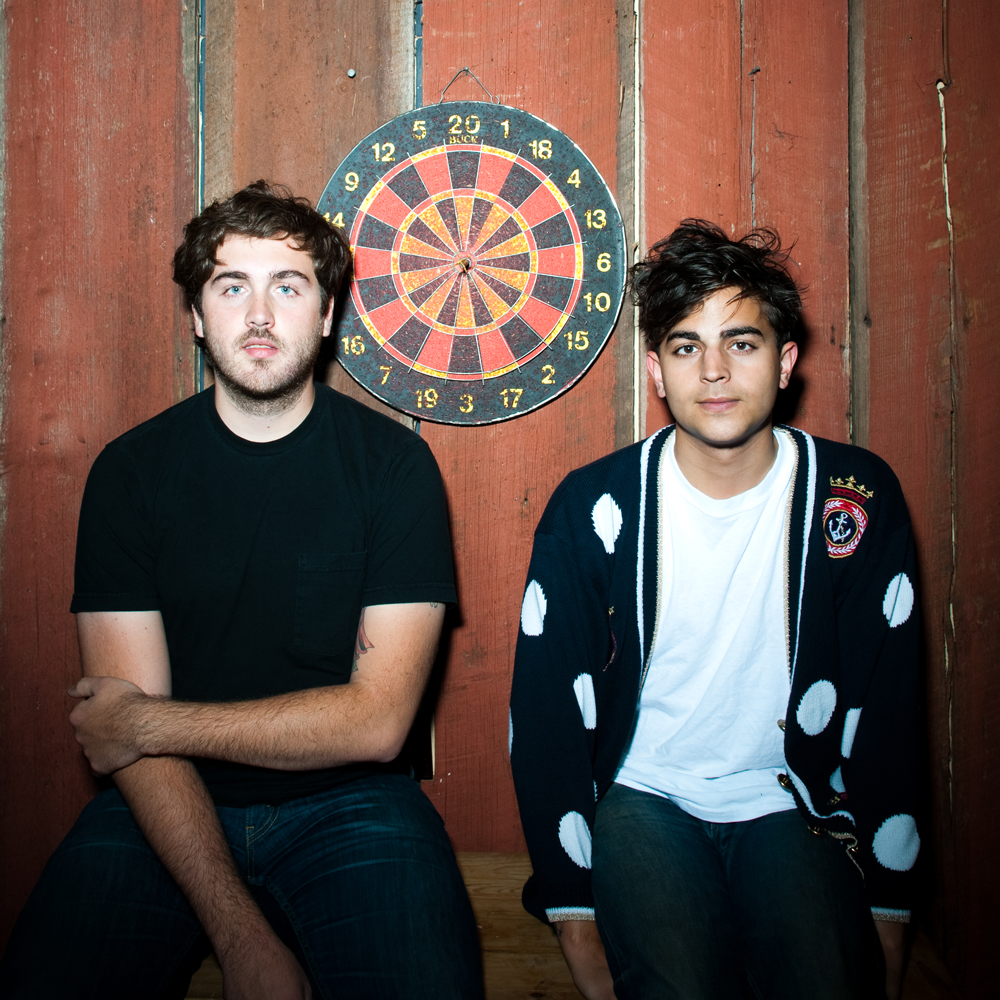 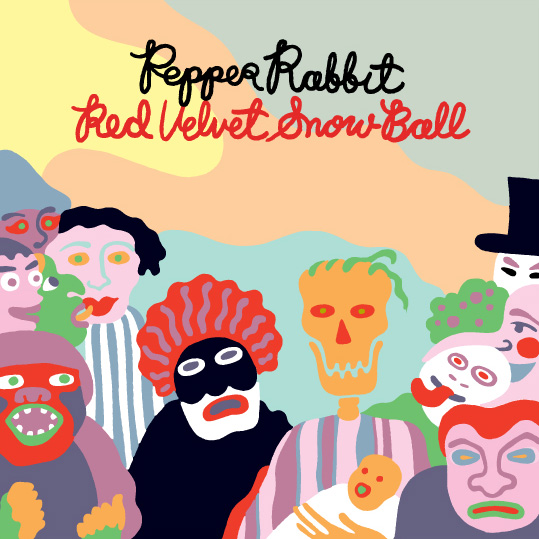 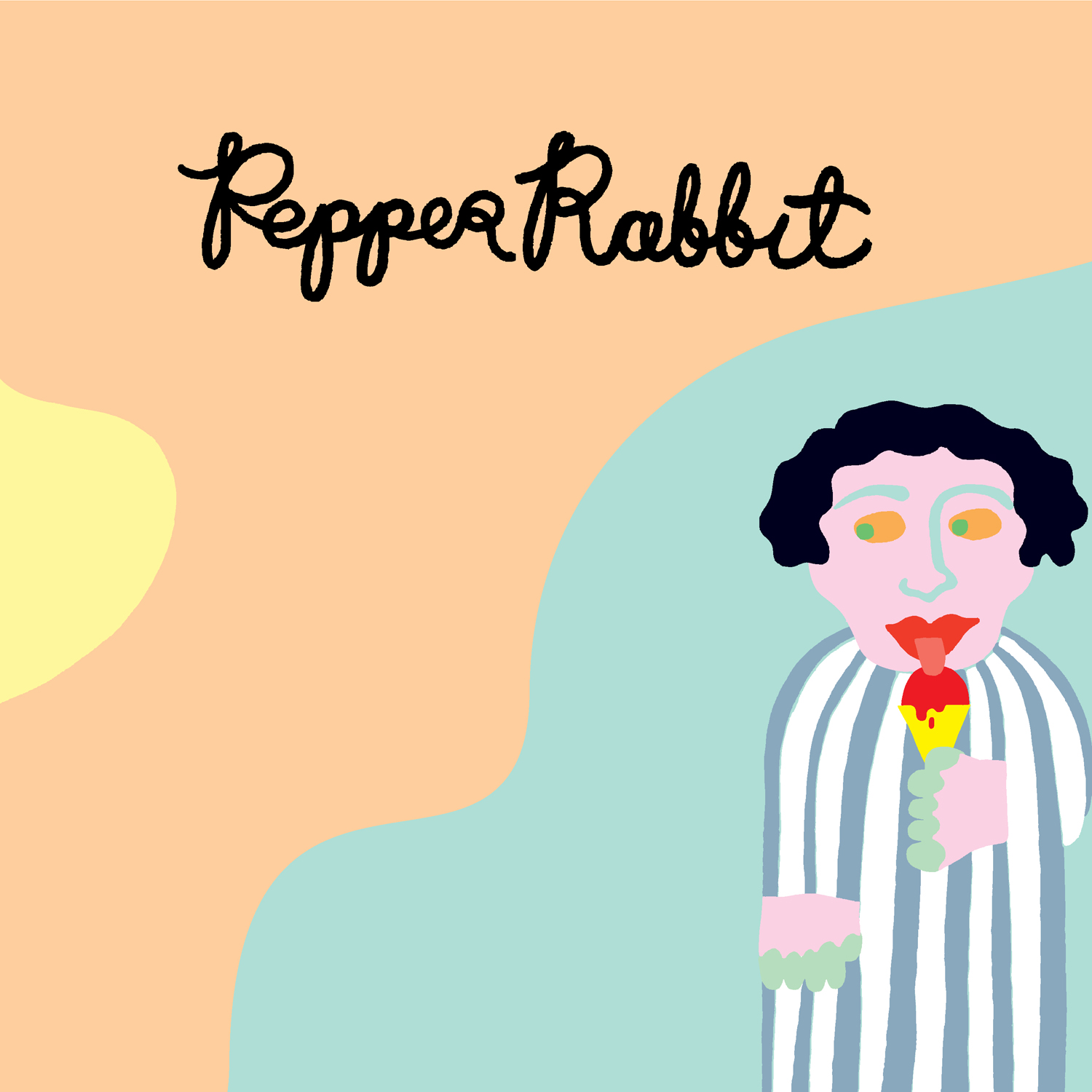 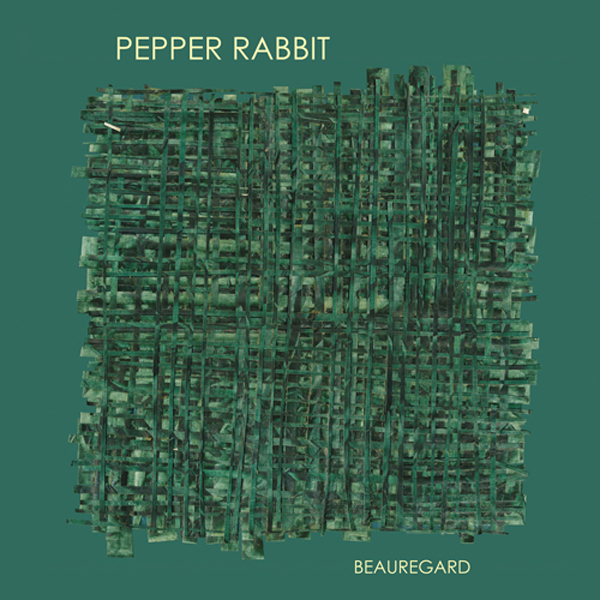