Formed as a guitar/bass/drums punk trio, Professor Murder found their sound in early 2005, when they decided that Michael Bell-Smith would stop playing guitar. Rethinking their music from the ground-up, the band set out on a new mission: to create a sound that distilled the many disparate soundtracks to their lives in New York City. With a new lineup that has Bell-Smith singing and playing auxiliary percussion, and Jesse Cohen incorporating electronic drum and synth flourishes over the backbone of Tony Plunkettâ€™s bass and Andy Cravenâ€™s drumming, the band began filtering reggae, funk, hip-hop and dance music through the loose mesh of their sound. In the process, they forged a sound that is as informed by Hot-97, bootleg mixtapes, downloaded mp3s and club nights, as it is by 70s and 80s post-punk. The band developed a more open-ended approach to their songwriting, appropriating beats, melodies, and vocals from various sources and allowing members to swap instruments as needed. With an even greater emphasis on percussion and Bell-Smithâ€™s vocal style and cadences, they developed their rhythm-heavy sound. Live, the band inspires a raucous playfulness, creating an atmosphere closer to a dance party than the sterile atmosphere of the indie rock show, and upending the clichÃ©s of rock and roll. For 2006, Professor Murder will release Professor Murder Rides the Subway, their debut EP on Kanine Records. Recorded at Brothers Studio with brothers Joshua Ryan, formerly a techno producer, and Eric Emm, formerly of Don Caballero, the album synthesizes Professor Murder’s varied influences in a manner that sounds simultaneously cohesive and refreshingly new. Fans of post punk, dancehall, go-go, dub and techno will find familiar elements throughout these songs, as well as new sounds and rhythms. While the album has drawn comparisons to contemporaries such as Tussle, LCD Soundsystem, and Liars, as well as to older post-punk bands such as Liquid Liquid, Talking Heads, Konk, and A Certain Ratio, it will resonate with anyone who appreciates energetic, challenging, rhythmic sounds. 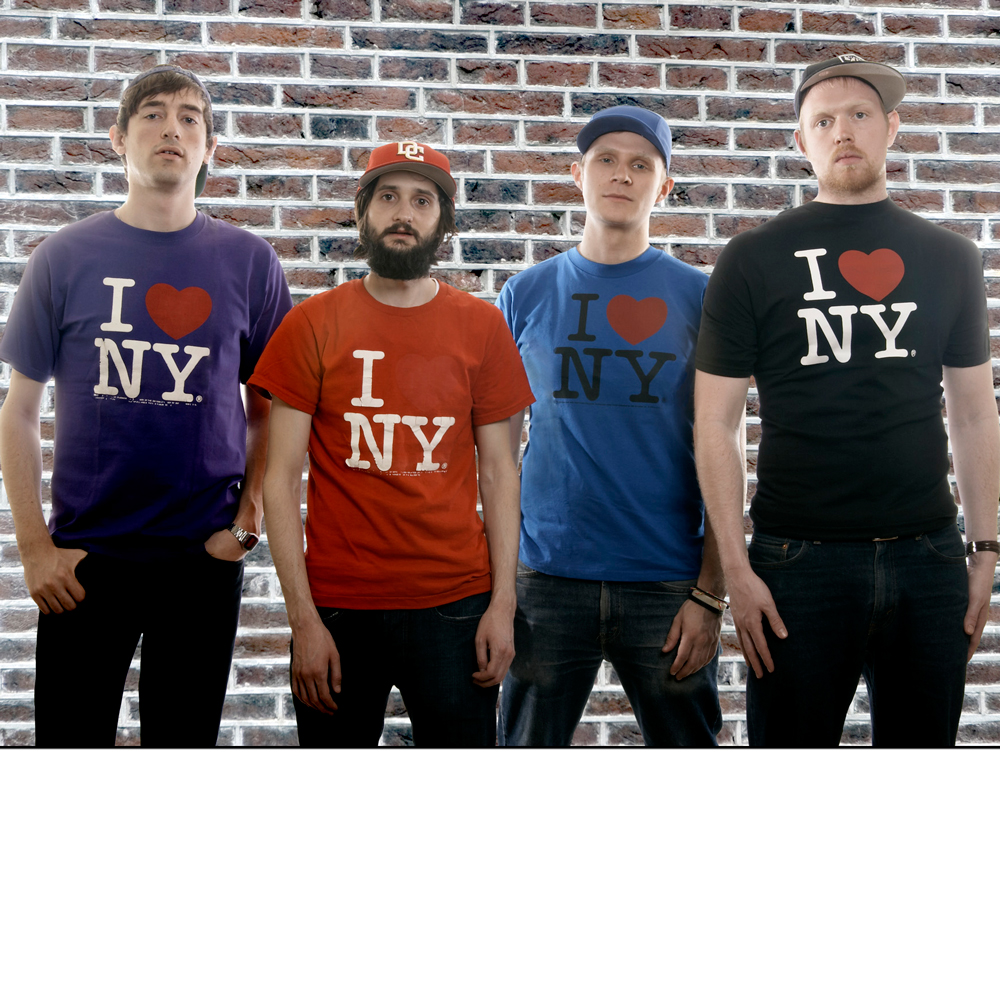 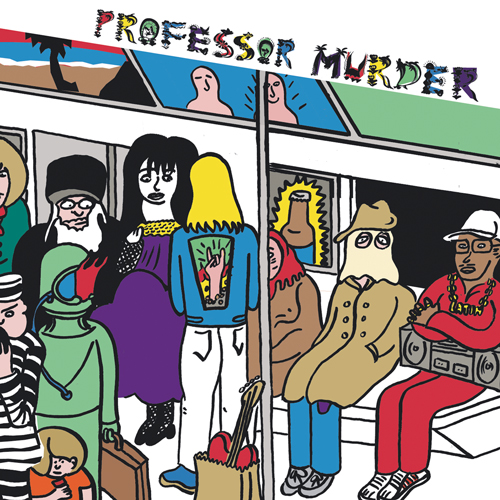