Royal Baths began in San Francisco in the winter of 2009 when Jeremy Cox and Jigmae Baer (formerly of Thee Oh Sees and Ty Segall) began writing music together. Among various inspirations was the duo’s shared interest in the African rhythms of early Chicago blues and the open and alternate tunings of early Delta blues. The band’s release of a 7″ recorded on a borrowed Tascam 388 would spark an excitement in the garage-scene, leading them to play their first show in a Chinatown basement.

In the short time that followed, they would go on to release two full-length albums, narrated with black humor and sometimes brutally honest stories of their dealings as individuals, and as a band. Their first album, Litanies, was released on Woodsist in 2010 and their second album, Better Luck Next Life, was released on Kanine Records in early 2012.

After a few trips across America and back again as a four piece (and sometimes only three), the band decided to move to New York City. Instead of settling down, though, they continued to tour in the United States and spent months touring abroad in Europe and Australia. This is not to say that New York City hasn’t been important. Royal Baths’ current lineup is completed by two musicians that Cox and Baer crossed paths with in Brooklyn – Turner Halsey and Lesley Hann (formerly of Friends). The band is currently playing shows in the NYC area and working on their third LP at Brooklyn’s Strange Weather Studios. 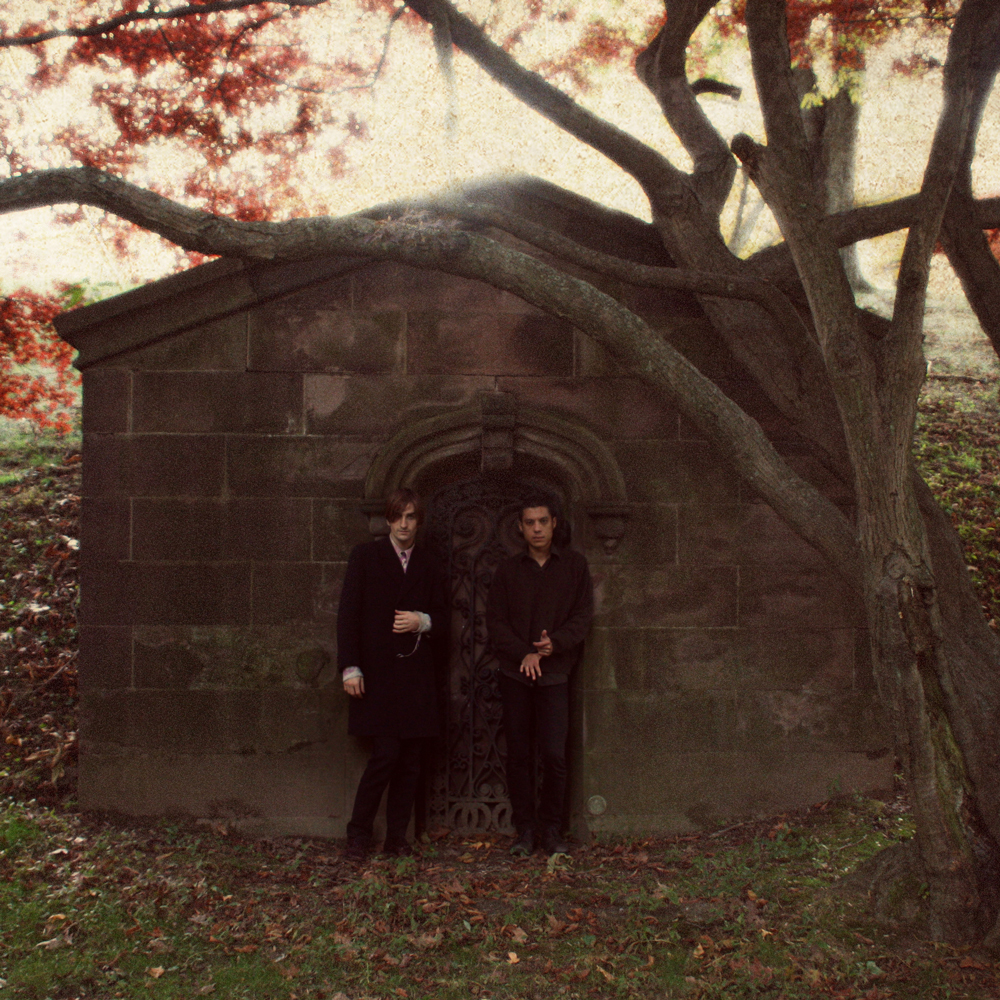 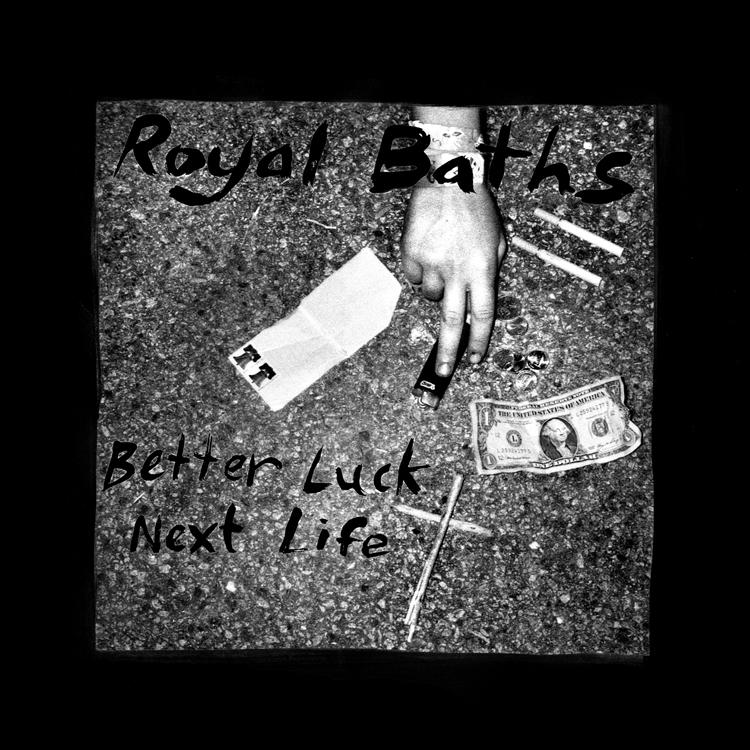