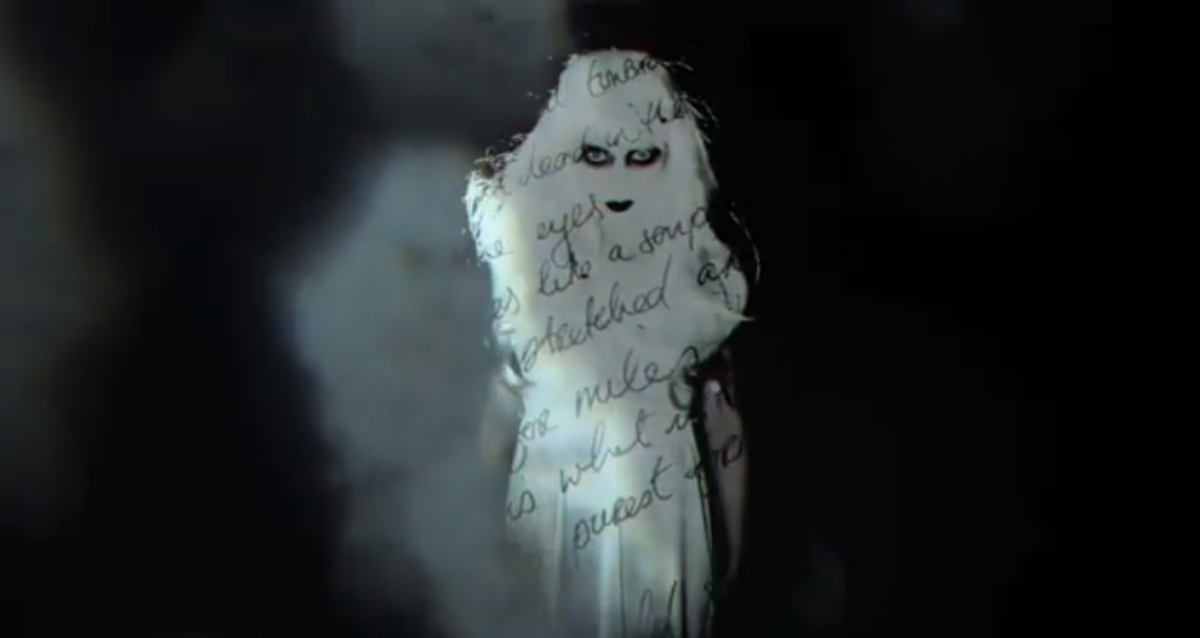 Culture Collide premiered the video for Black Oil and say it's "A monochromatic compilation of eerie scenes and the ghostly quintet that was birthed from a night of drinks and a dream" and you can read what they have to say here.

Black Oil is the second single & second video released from September Girls recent EP release, Veneer. The Veneer video is here and might look kind of familiar to Black Oil. The two were shot together and meant to be mirror images of each other. 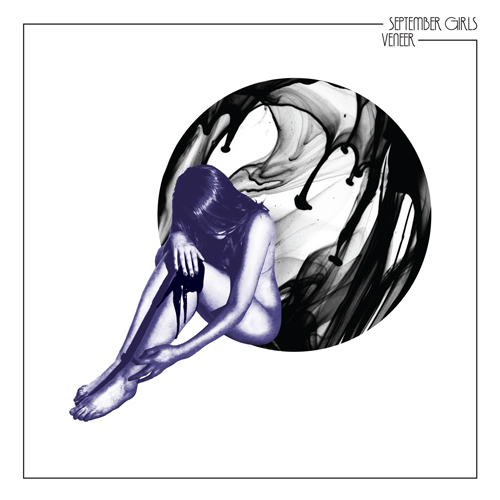