With Shock Cinema’s initial offering, Our Way Is Revenge (also known in it’s anagram form as the Sigourney Weaver e.p.), the band presented an off-the-cuff sampling of material culled from their second practice and experimentations with laptop recording to the world.

After rehearsing and playing its first few shows, it became clear to the three members that a proper collaboration was not only possible, but imminent. Producer Chris Coady, hot off the heels of engineering Blonde Redhead’s 23 and Grizzly Bear’s Yellow House, approached the band about capturing on record what he had seen them do live. Wildly creative late night sessions at Brooklyn’s StayGold studio began their first true undertaking as a band. Three songs were born: “Albatross”, “Mutineers Reconsider”, and “Leviathan”.

After writing and recording more demos in New York and Furtado’s Brooklyn home, Shock Cinema travelled the country to road-test the new material with Chris Coady in tow as bassist. Upon their return, Tim Green (Fucking Champs / Concentrick) contacted the group about continuing the recordings with him at his San Francisco studio, Louder. The band found a kindred spirit and collaborator in Green based on his engineering and production work with Comets On Fire, Pleasure Forever, and Unwound. The idea of leaving New York and recording in another harbor town across the country appealed to the band and became a reality within weeks. The Louder sessions found the trio expanding it’s sound with the addition of piano, organs, vibes and generous doses of reverb resulting in songs like the “Atlas Shrugged”, “Oddfellow” and “Infinity”.

The result of this rag tag, cross-country collaboration is Shock Cinema’s debut full-length, Hell And Highwater. 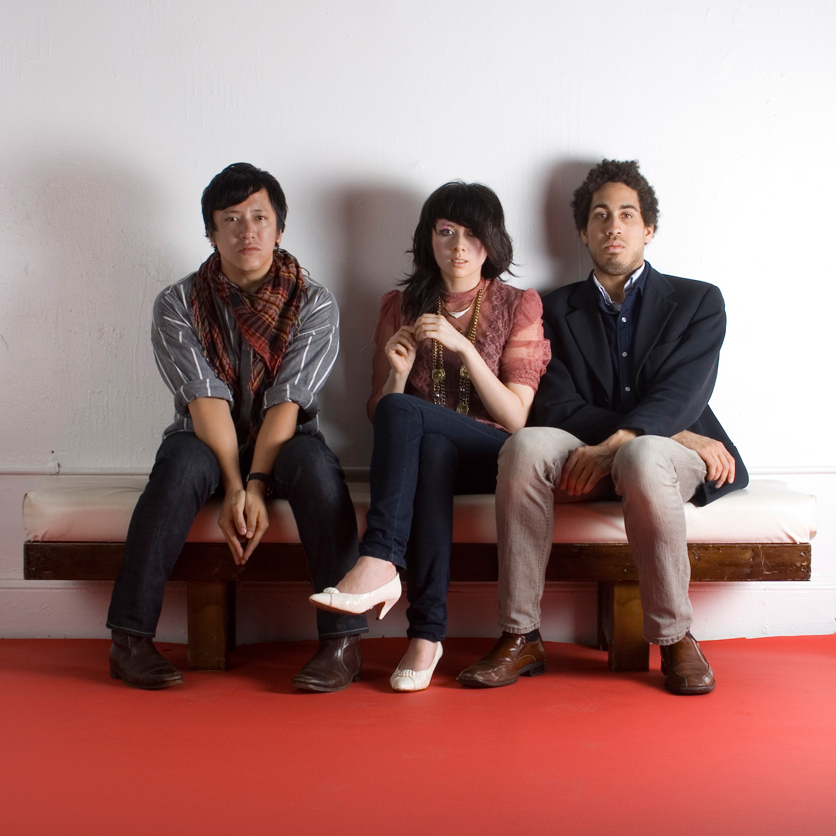 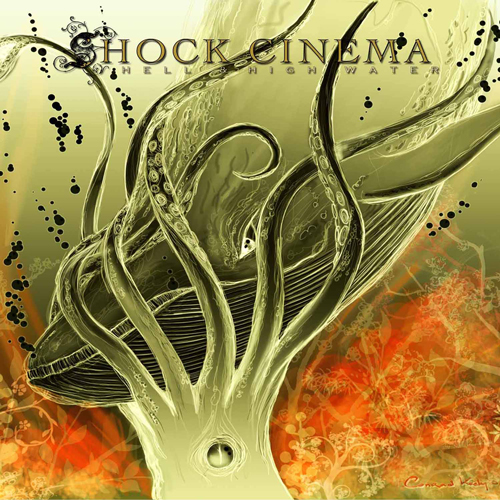 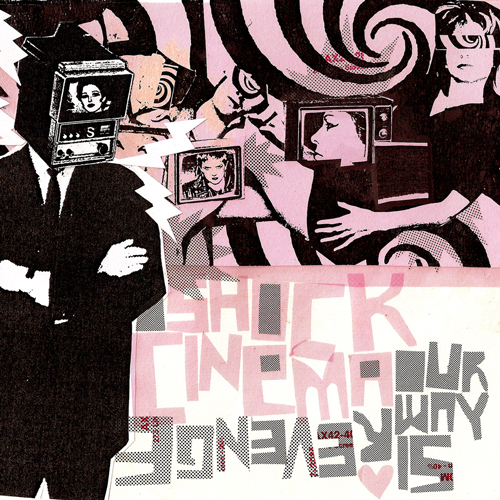 Our Way is Revenge