“Skywave was a sonic maelstrom more akin to an indoor weather event than a band playing songs.”

Before there was A Place To Bury Strangers, Oliver Ackermann (of the reknowned Death By Audio pedals and venue) started his musical venture along with friends Paul Baker and John Fedowitz in the Virginia based cult shoegaze band, Skywave. Killerrockandroll is a compilation of songs handpicked by the band from various handmade CDRs, cassette tapes, and 7″ singles recorded between 1995 – 2002, remastered and available as a limited edition vinyl exclusive release for Record Store Day 2016. 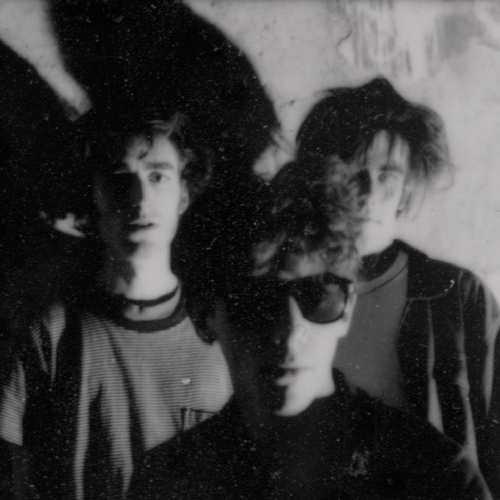 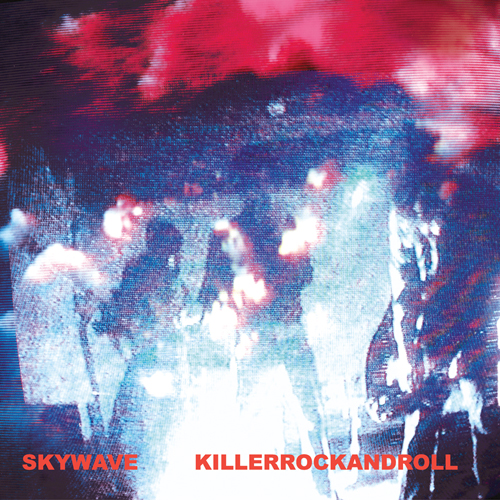