None of the iOs has gotten over summer camp. For founding members Chris Punsalan and Autumn Proemm, band camp’s reach is long. The world of sing-alongs and first kisses inspired their wistful tune “Summer Camp,” and, more significantly, the band’s musical bridge between the girls’ side of the lake and the boys’. The iOs, whose names refers to the interplay of ones and zeros of the digital age, turn out catchy pop music that balances shimmering synth sounds of Proemm’s keyboard and voice with forceful guitar and vocals from Punsalan. Before they came together personally and professionally, Punsalan learned guitar from his father in the Philippines, while Proemm cut her musical teeth on clarinet and piano. After forming in 2005, they enlisted experienced bass player CJ Amodeo, to add color to the chord progressions. California-born Chris Brocco came on board as the resident Renaissance man, moving from drums to guitar to keyboards and back to guitar again. The current configuration also includes Paul Mauceri’s powerful, precise drumming. 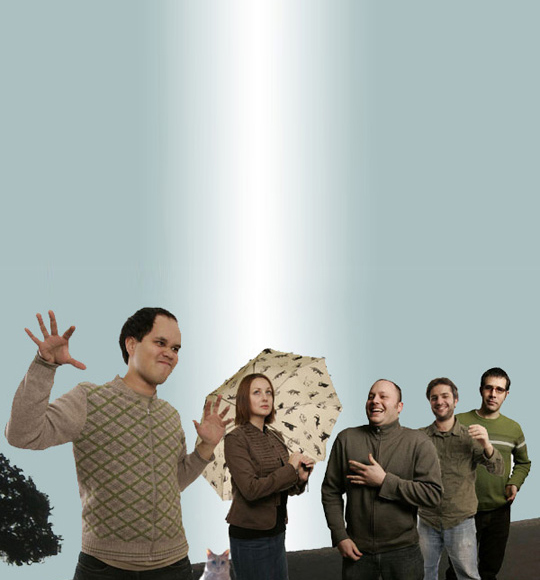 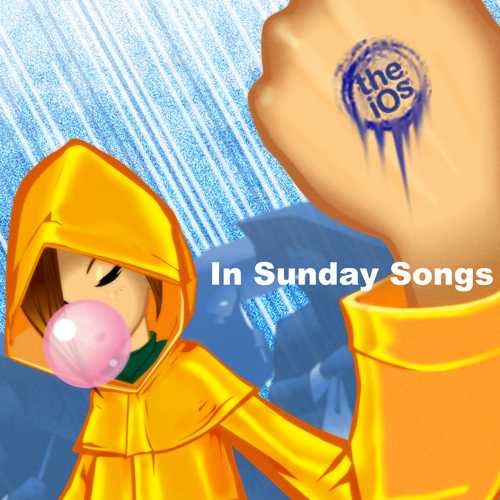 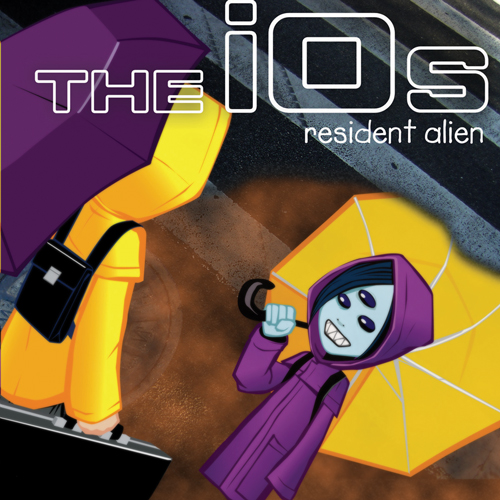