The Rumble Strips formed in London though they are originally from Tavistock, near Exeter. With countless hit singles, including “Motorcycle”, “Alarm Clock,” “Hate Me,” plus touring with The Young Knives, The Zutons, and Dirty Pretty Things, the Rumble Strips have spent the last year building a fanbase and buzz over in their home country. The Rumble Strips’ sound is marked by their love of 50′s rock’n’roll, Adam & The Ants, Queen, and was self-described as, “Like playing Clash songs, but using brass instead.”

With the release of the “Alarm Clock” EP at the end of this year, the band will set off to conquer the North American territory. The EP will include six tracks, including the live favorite, “The Boys Are Back In Town,” a Thin Lizzy cover. The physical CD will include the videos for Alarm Clock and Oh Creole. 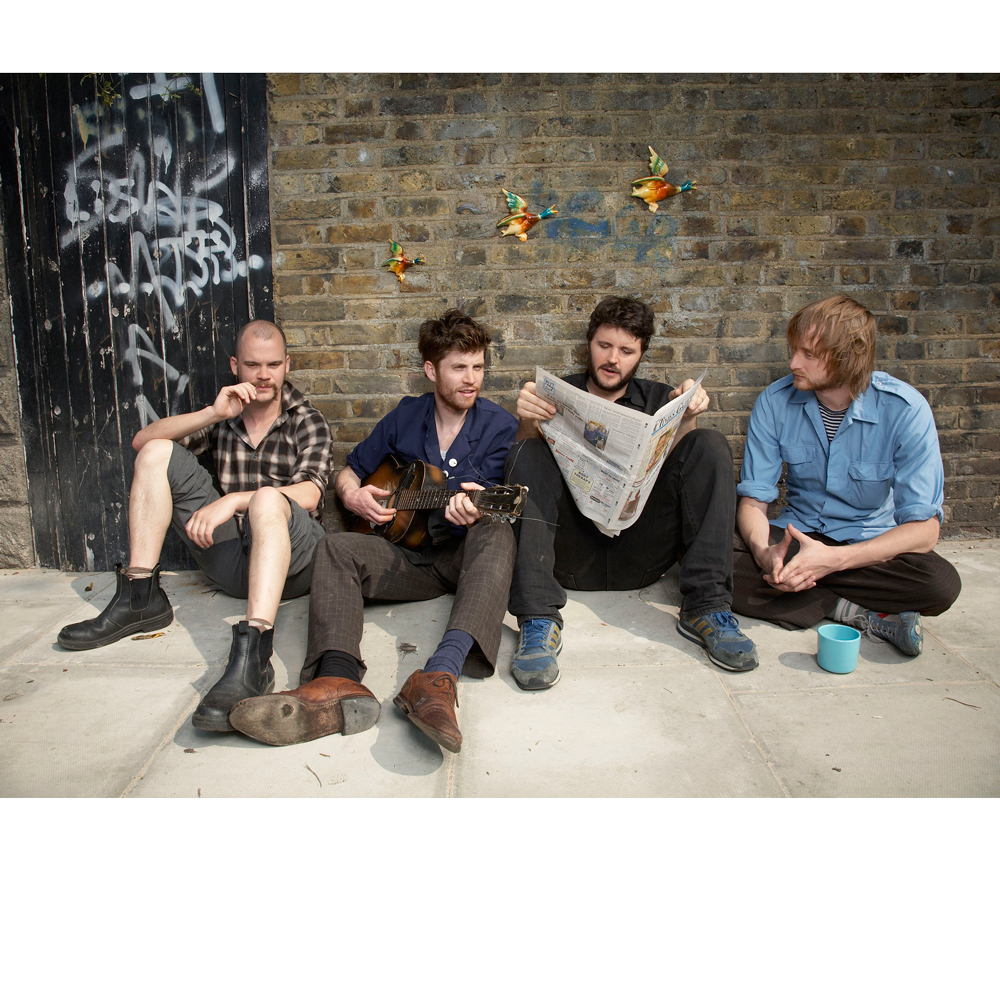 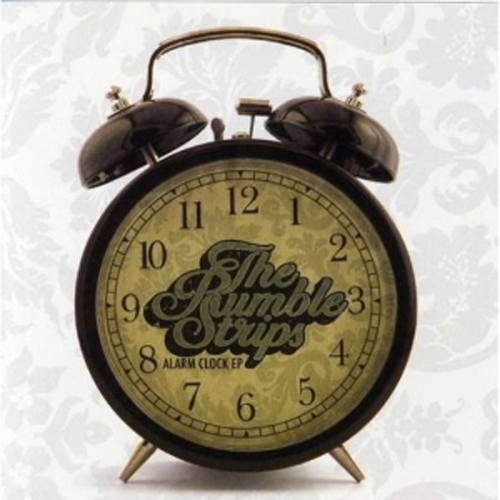