If you are not from there, then you probably don’t know that Winter Park, FL is a hip little hub otherwise known as the ‘City of Culture and Heritage.’ With its century old New England style houses that line winding brick-paved roads and its low hanging Spanish Moss that covers every old Oak and Camphor tree, Winter Park has drawn in a plethora of artists since it’s establishment in 1882.

So it is no surprise that Alberto Hernandez and Sean Moore, like generations of artists before them, found themselves at peace to create their own art in this small, magical town.

What started as an afternoon recording project sparking from their mutual love of favorite records: My Bloody Valentine’s Loveless, Liars’ Drum’s Not Dead, Basinski’s The Disintegration Loops and Van Dyke Parks’ Song Cycle to name a few, soon turned into a year long obsession.

Each Friday, the two would spend their afternoons and late into the night secluding themselves in their homemade studio at Moore’s mother’s house. Incorporating instruments passed down to them, Moore’s old Wurlitzer piano inherited from his late father was used for every piano part, and Hernandez borrowed his father’s Puerto Rican cuatro. Within less than a year, the duo had put to tape their own dreamlike soundscapes and had created more than enough material for an album.

Once the duo worked out a live show – they started performing under the appropriately titled Viernes, grabbing the attention of several promoters. Locally, they began to open for national touring acts. And not long after, Viernes would garner attention from the likes of Pitchfork, I Guess I’m Floating, The World’s Best Ever, Indie Rock Cafe and others.

Twelve songs have been chosen to make up their debut album Sinister Devices, a beautiful record that deals with dark themes common to most twenty-somethings: Love, deception, money, politics, misconceptions, fear, and technological advances threatening the world we live in. Kanine Records is pleased to be releasing Viernes’ debut album. 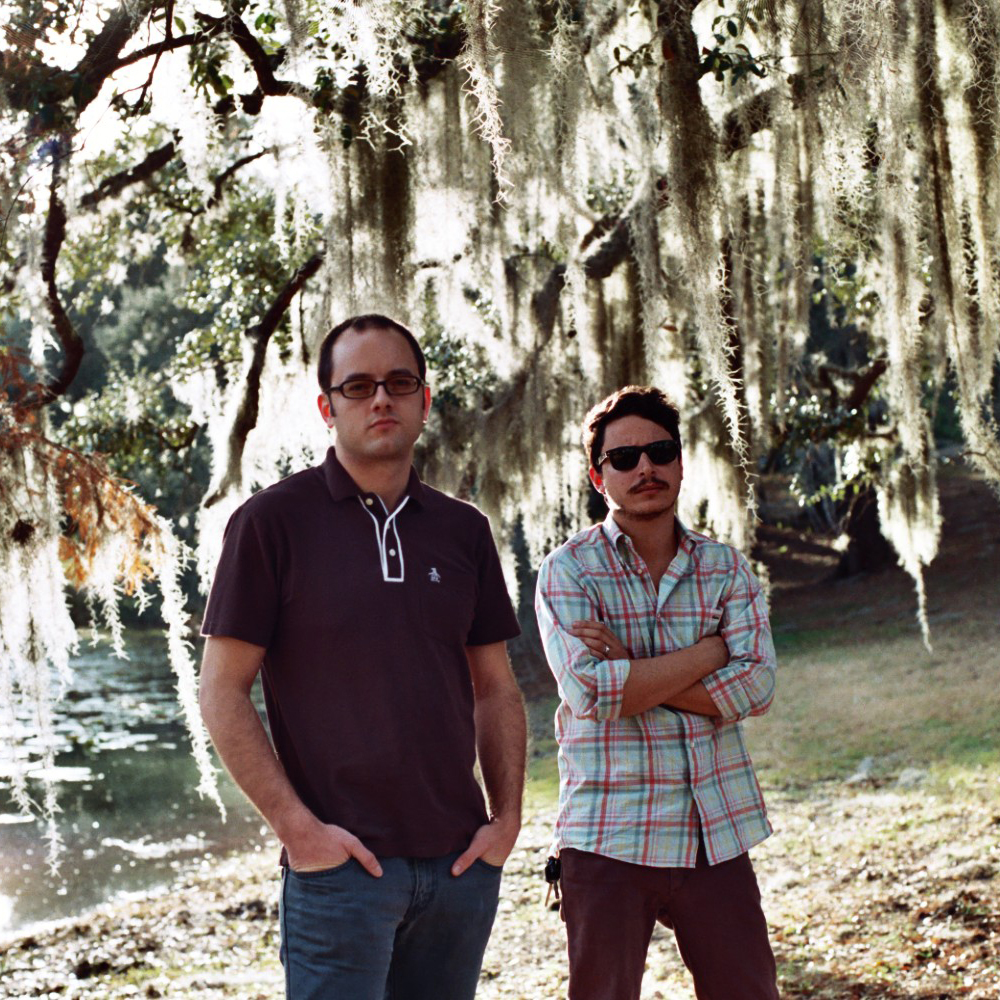 VIDEOS
IN THE STORE 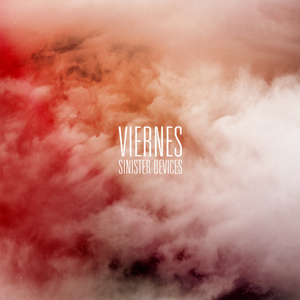