Toronto based quartet Weaves released their self-titled, debut album in June 2016 via Kanine Records (US), Buzz Records (CA) & Memphis Industries (ROW). The album was internationally acclaimed and recently choosen as one of ten albums for the Canadian Polaris Shortlist.

“The whole band is simply a sonic treat” NPR

“Weaves are a force of absurdity, freedom and originality” FLAUNT

“A triumphant assault on all things conventional” I-D 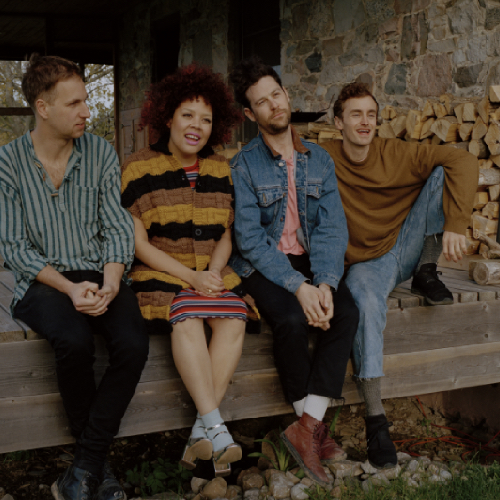 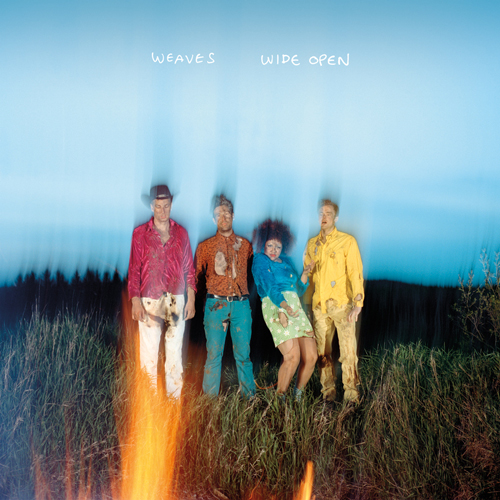 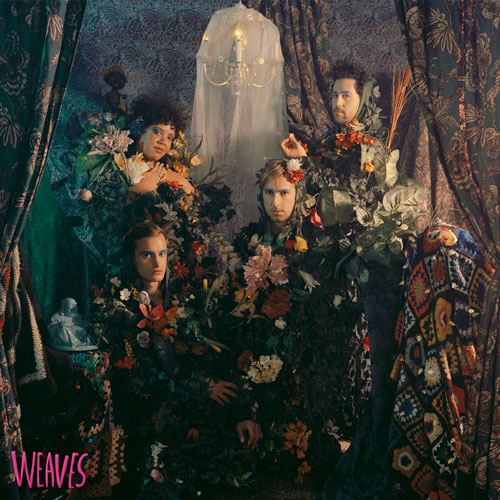