Wondering Sound posts Fear of Men's the Making of "Loom"

ondThe nice folks over at 4eyes.tv visited Fear of Men at Church Road studios, Hove while they were recording their debut album "Loom." Filmed and edited by Gavin Williams.

Wondering Sound says, "It perfectly captures both the excitement and the tedium of making a record, and it matched Loom‘s art-house feel perfectly." Read More

"Loom" is out April 21 (UK)/ April 22 (US) with a special, limited edition vinyl available at participating Record Store Day stores April 19. Go here for more details and if you are in Europe, best order from here. 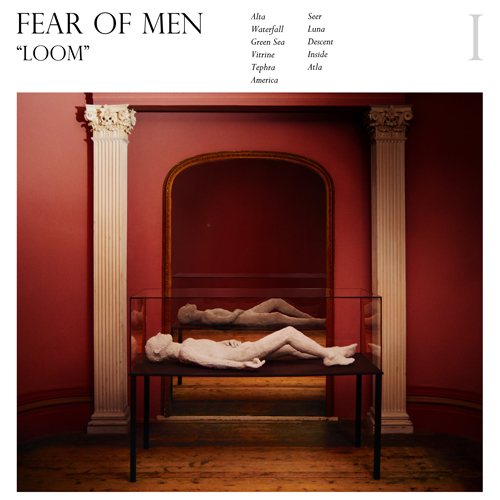