Known for disguising dark lyrics over the backdrop of an upbeat and energetic, heavier sound, Wooing continues to explore a lyrical / sonic juxtaposition. “In Her Head,” wanders deep inside one’s mind, giving into unwanted thoughts or the feeling of a spirit possession, and lead single, “Could Have Been,” pushes against that darkness, examining the disappointment of shallow friendships and ultimately learning when to move on from unhealthy ones.

The Clouds was recorded at Seaside Lounge & Doctor Wu’s in Brooklyn, mixed by Jon Kaplan and mixed / mastered by Kurt Feldman (The Pains of Being Pure at Heart, Chairlift, Kristen Kontrol). Wooing tracks mostly live on all songs, with those on The Clouds 7” recorded to tape. 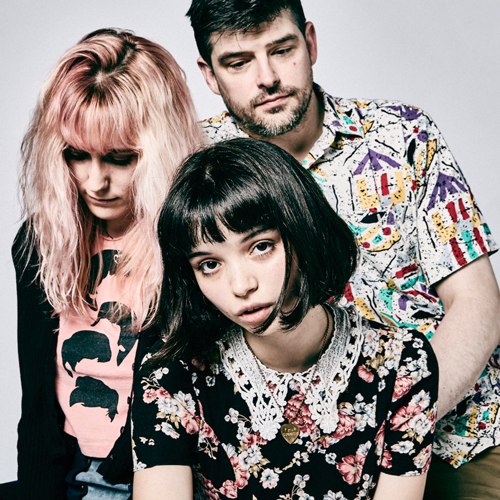 WOOING - Could Have Been (Official Video)

WOOING - In Her Head (Official Video) 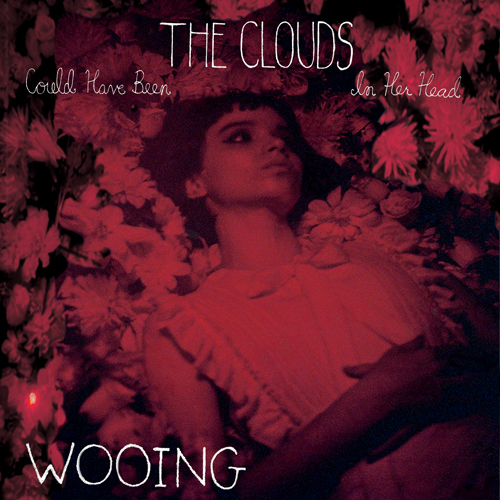