Flowers announces debut "Do What You Want To, It's What You Should Do" for Sept 9th, premieres "Young" at The Fader/Clash

London based trio Flowers ends their live shows with singer Rachel Kenedy utterly still, accompanying herself on a one string bass guitar, soul laid bare. It is a stark and quiet moment in comparison to what came before, which can be characterized by Sam Ayres blur of kinetic energy on guitar and Jordan Hockley’s urgent and precision drumming all performed with a sense of minimalism and brevity. It is this that best characterizes the fourteen deceptively simple pop songs that comprise Flowers debut, Do What You Want To, It’s What You Should Do out September 8th via Fortuna Pop! (UK) and September 9th via Kanine (US).

"There’s not often a lot to say about classic-sounding indie-pop without dropping in the expected descriptors: sweet, scrappy, twee. But sometimes a song comes along that’s all of those things but also feels pure, like “Young” by London three-piece Flowers" Read more at The Fader

"Reminiscent of Cocteau Twins and their splendid cathedral of sound, the song craft is steeped in indie lore, in a charming, self-effacing way of translating emotion into sound." Read more at Clash Magazine 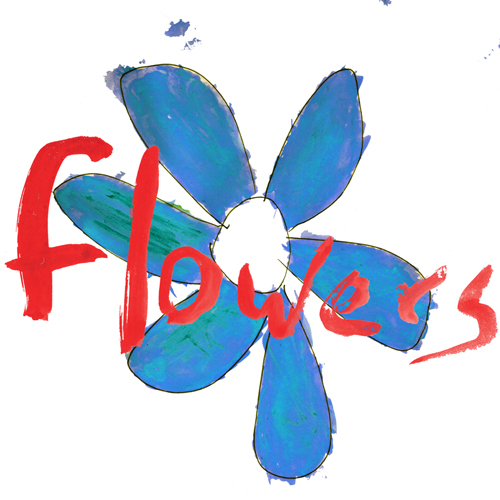 Do What You Want To, It's What You Should Do