Indie collective Garden Centre from Brighton, UK has been described as “A lo-fi pleausre” (Too Many Blogs) and “An indie pop project…for people with short attention spans”(Vice). Garden Centre, led by a truly unique individual Max Levy, mixes elements of punk, indie, and minimal folk to create a sweetness of melody with a taught narrative thread running through. Debut album A Moon For Digging was released in 2019 on Specialist Subject Records (EU) and Kanine Records (ROW).  Whether it’s songs about watching TV or doing wheelies on your bike, A Moon For Digging is an optimistic record for fans of Daniel Johnston, Clap Your Hands Say Yeah, Graham Coxon, and Neutral Milk Hotel. In 2023, Garden Centre will release Searching for a Stream, an album about streams: a stream to watch sports on, a stream to glean information from, and occasionally, an actual, physical stream. 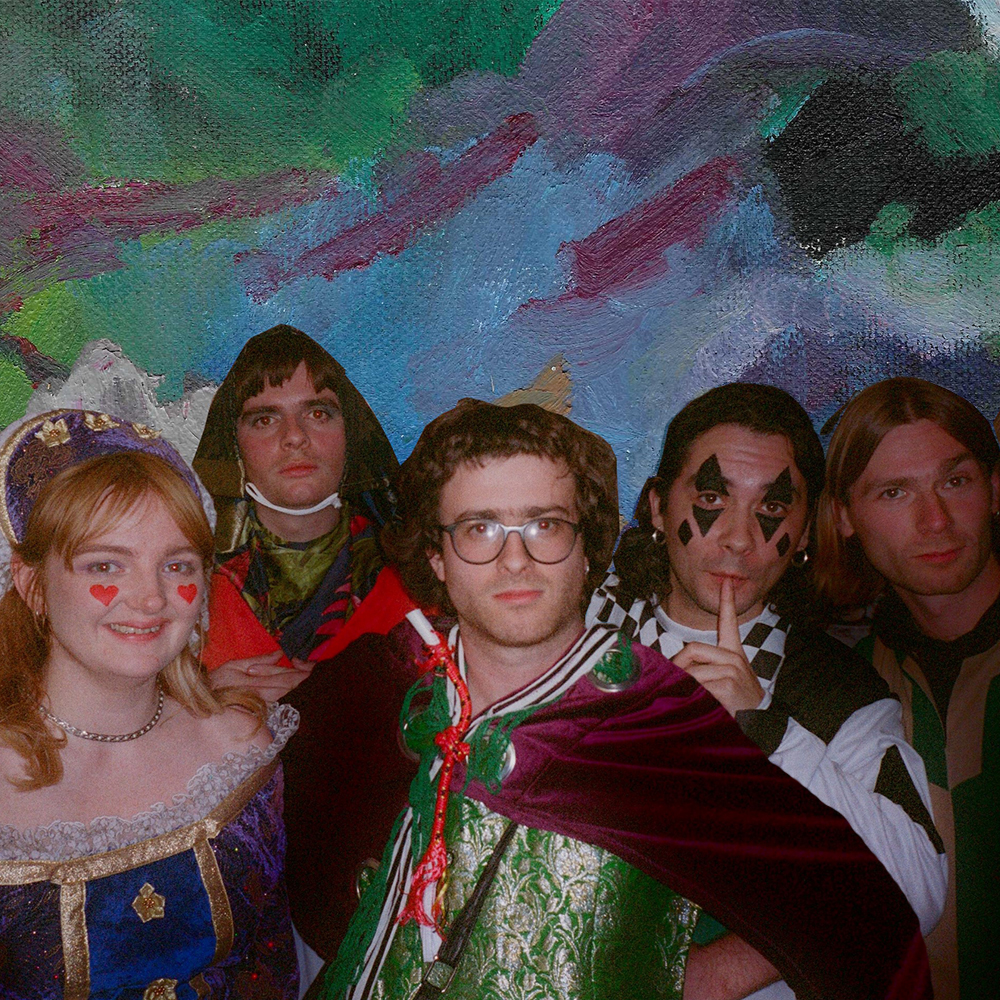 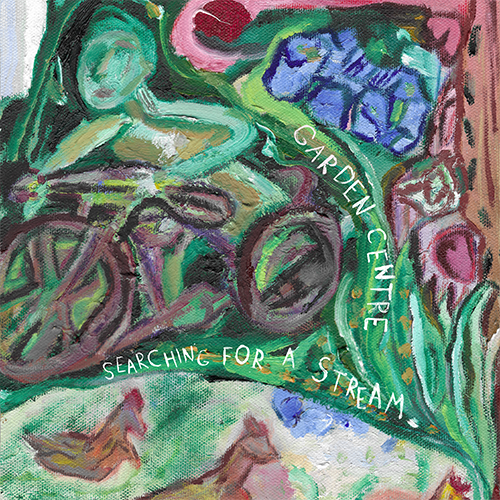 Searching For A Stream 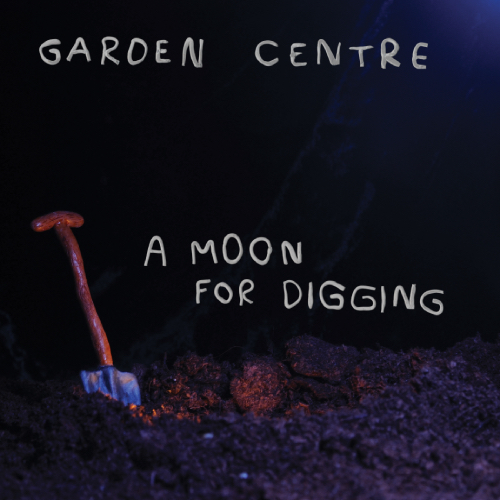