Cat’s a rapper from the dirty south who’s sister sings in a “praise and worship” band, Kevin’s got a one in a million cat’s eye and has never been on the Internet, Michally’s a preacher’s daughter and Matt’s a Puerto Rican Jew. Together, with Michally’s driving basslines, Matt’s crisp backbeats and the rapid fire co-ed vocal duo of Cat and Kevin, Holy Hail draws on the honky tonk and the old school, Southern gothic and Westward expansion. They bring politically charged lyrics to the party, leading unsuspecting audiences to dance to the unlikely pairing of quirky dance-rock and observations on both the promise of America and its sprawling dark side. Holy Hail reflects a wide range of influences: The Fall, New Order, X, Tom Tom Club, The Gossip, The Band, and Fleetwood Mac. In 2006, the band toured with the Rapture, Reverend and the Makers and the Presets. They also went into the Rare Book Room sutdio with Nicolas Verhnes (Fischerspooner, Fiery Furnaces, Les Savy Fav) and recorded a 10-song demo, Pointed Rifles to the Sky. The session spawned the European-DJ favorite “County Fair (Part Two),” released as a single in the UK on Playlouder/ Beggars in October 2006. For 2007, we’ve got the single Big Guns coming out on vinyl and digital release. Stay tuned for more. 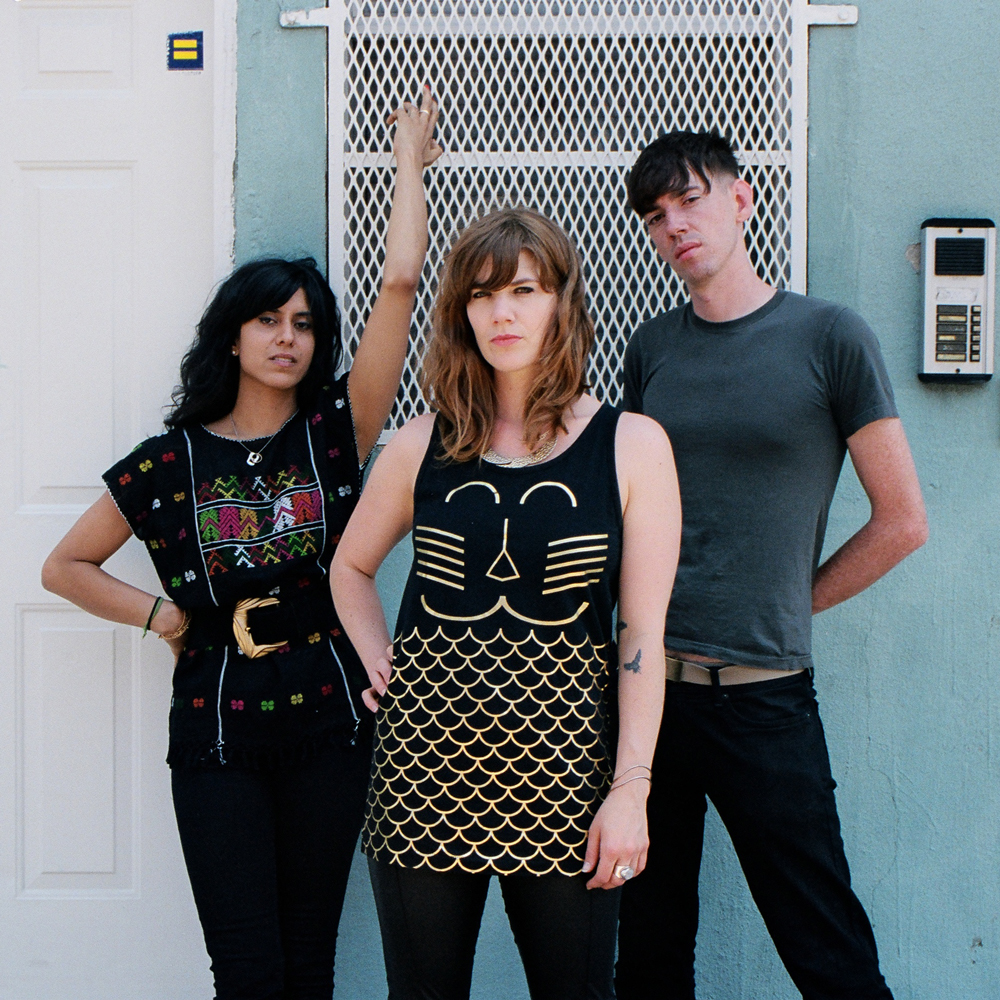 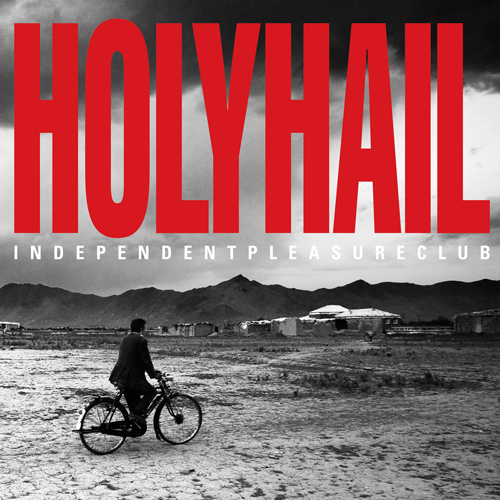 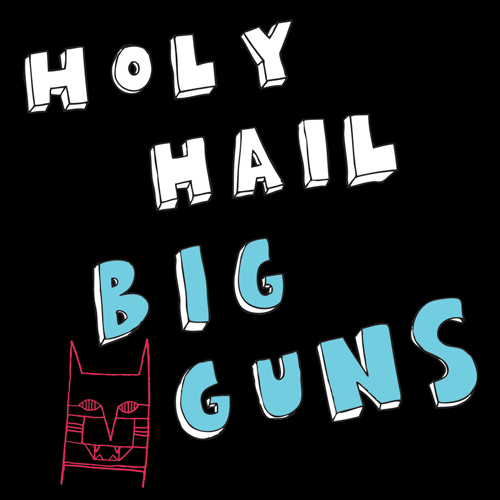