Northern State is Spero, Hesta Prynn, and Sprout. Their web site claims their government names are Correne Spero, Hesta Prynn, and Robyn Goodmark, respectively. They grew up on suburban Long Island and “formed a band” in 2000. By 2002, after gigging around all of lower Manhattan and passing out their four-song demo “Hip Hop You Haven’t Heard,” they started to receive some sweet attention – including 4 stars from Rolling Stone, for their demo! The torrent known as Northern State continued with the 2003 release Dying in Stereo (Star Time International) – so successful it quickly led to 2004′s All City (Columbia Records), dates with Le Tigre, De La Soul and Talib Kwell and several trips to Scandinavia. In 2005, Northern State continued touring with acts like Tegan and Sara, made a formal break from Columbia and then made moves to start recording with Chuck Brody (Shitake Monkey). Add Adrock from the Beastie Boys production talent, an unprecedented amount of singing, and a ban on writing sessions at the Rodeo Bar- you get their best album to date (even if it is currently untitled), and Kanine jumping at the chance to put out the first single. 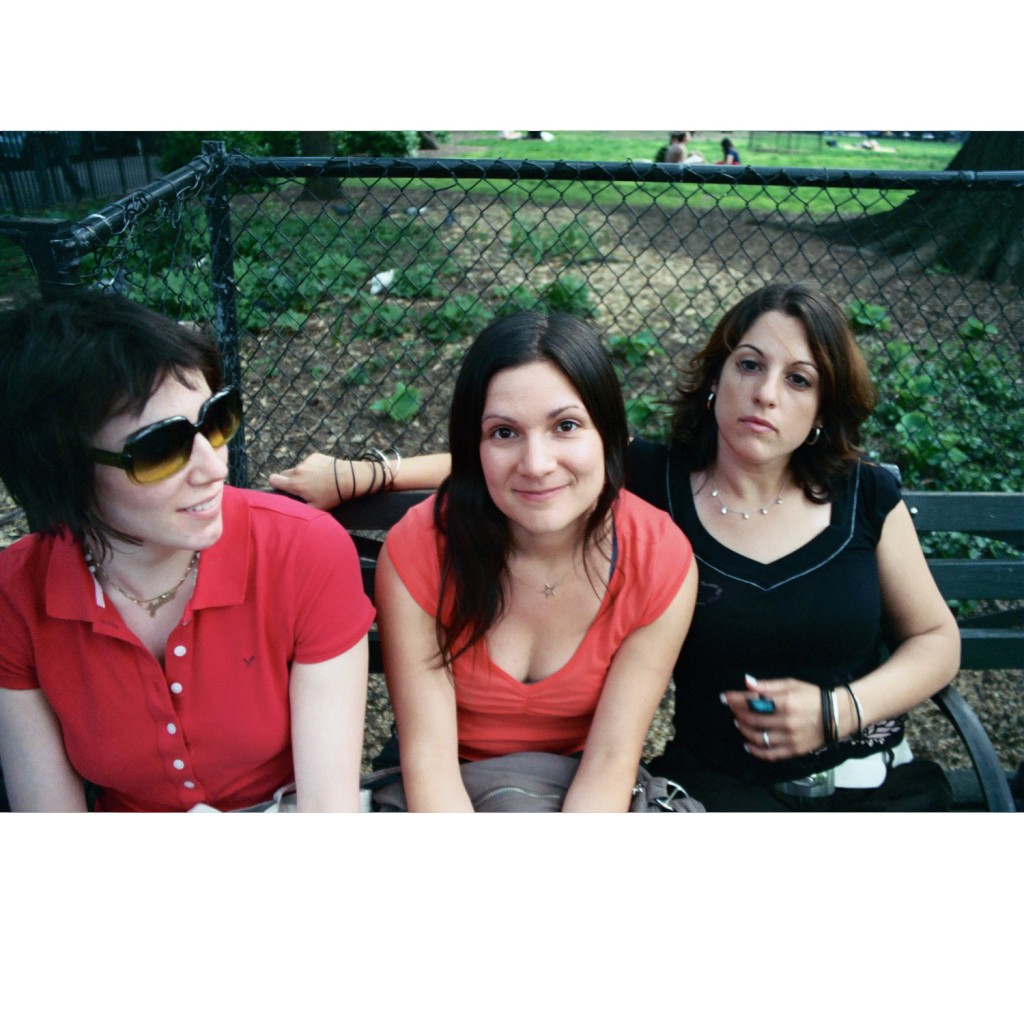 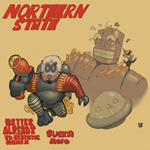 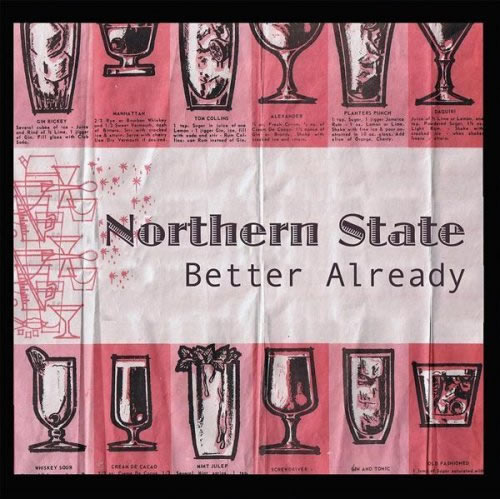