Rolling Stone is hosting a free mp3s of Beach Day's cover of “Dracula’s Daughter.” The song was originally recorded in 1964 by Screaming Lord Sutch, and written by Alan Zeffert & Tony Day. Beach Day recorded the song in North Miami with Kramer (Galaxie 500, Low) and had it mixed by Jim Diamond (White Stripes, Dirtbombs, Sonics). You can read more about it at Rolling Stone.

Beach Day tell Under The Radar Magazine about their favorite and worst Halloween costumes. Read about it on Under the Radar 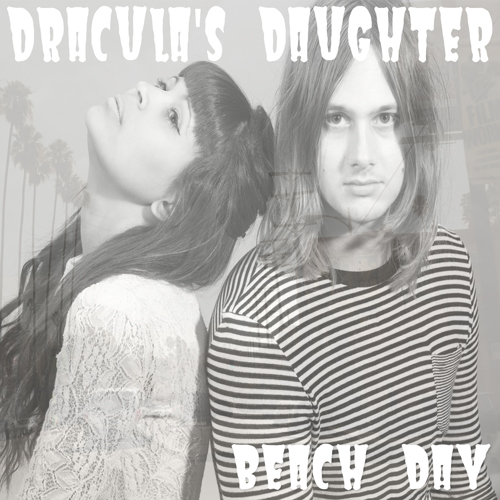