"Khaela Maririch has been inventing new sound, be it in her spartan, lo-fi missives as Get The Hell Out Of The Way Of The Volcano, or early recordings as the Blow. As that project has evolved, especially when she joined forces with Jona Brechtolt (now of YACHT) for 2006′s Paper Television, she’s flipped the idea of what to expect from synth-pop. Whether it was the trembling riffs of the album’s buoyant “Parentheses” or the drumline-heavy “The Long List Of Girls” (which Maririch referred to as her “Beyoncé song” at a 2005 performance at Sarah Lawrence), her songwriting is teeming with innovative idiosyncrasies..."

Read the interview in full at Stereogum

The Blow is on tour now. 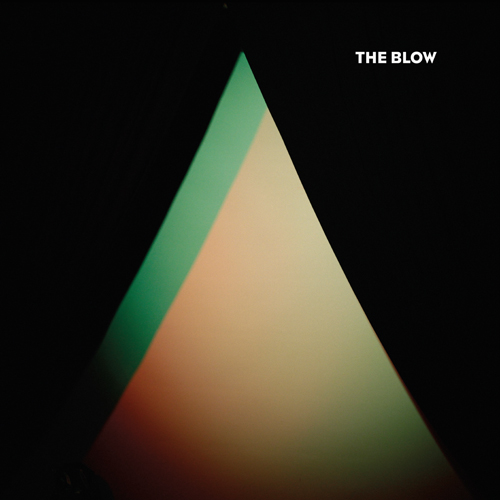