"Philadelphia garage rockers Bleeding Rainbow — formerly Reading Rainbow — have been busy prepping their new album, Yeah Right, due out 1/29 on Kanine Records. Three songs from Yeah Right have been released already: the fuzzy, anthemic “Waking Dream,” the driving, punk-inflected “Pink Ruff,” and the dreamy and catchy “Drift Away.” Founding guitarist and vocalist Rob Garcia left his career as a mechanical engineer to focus on Bleeding Rainbow and the new album, and I corresponded with him to hear what he had to say about his old job and what drove him to take the plunge." 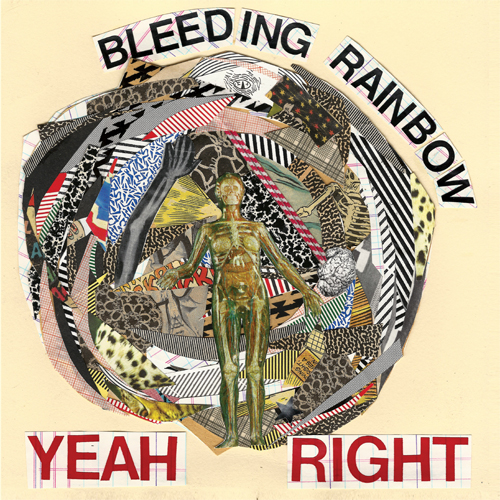