As the frontman of The Pains of Being Pure at Heart, Kip Berman wrote songs about the thrills and ills of young adult life with the care and concern of a cool older sibling. The long-standing New York City indiepop group disbanded soon after releasing their final record, The Echo of Pleasure (2017), and Berman found himself at a creative crossroads. He wanted to keep making music, but the themes and sounds he was interested in had shifted; it felt time for a course correction.

Enter Tethers, Berman’s first solo record as The Natvral, which finds him coming to terms with the changes in his own life by observing those transformations in the people he’s known – a self-portrait in relief. In the time between making his last record with his former band, Berman’s life and location have shifted dramatically, as he welcomed a daughter, then a son, and moved from Brooklyn to Princeton. With his new identity as a parent came a crucial shift in how he approached music. Gone were the months in a cramped tour van and late nights rehearsing with his band in a windowless warehouse space. In its place were amorphous, suburban afternoons playing whimsical songs to two young children, while writing music for himself after their bedtime.

But in this time away from the life of a touring artist, Berman discovered an unvarnished, broken folk rock sound-- a marked departure from his previous work. 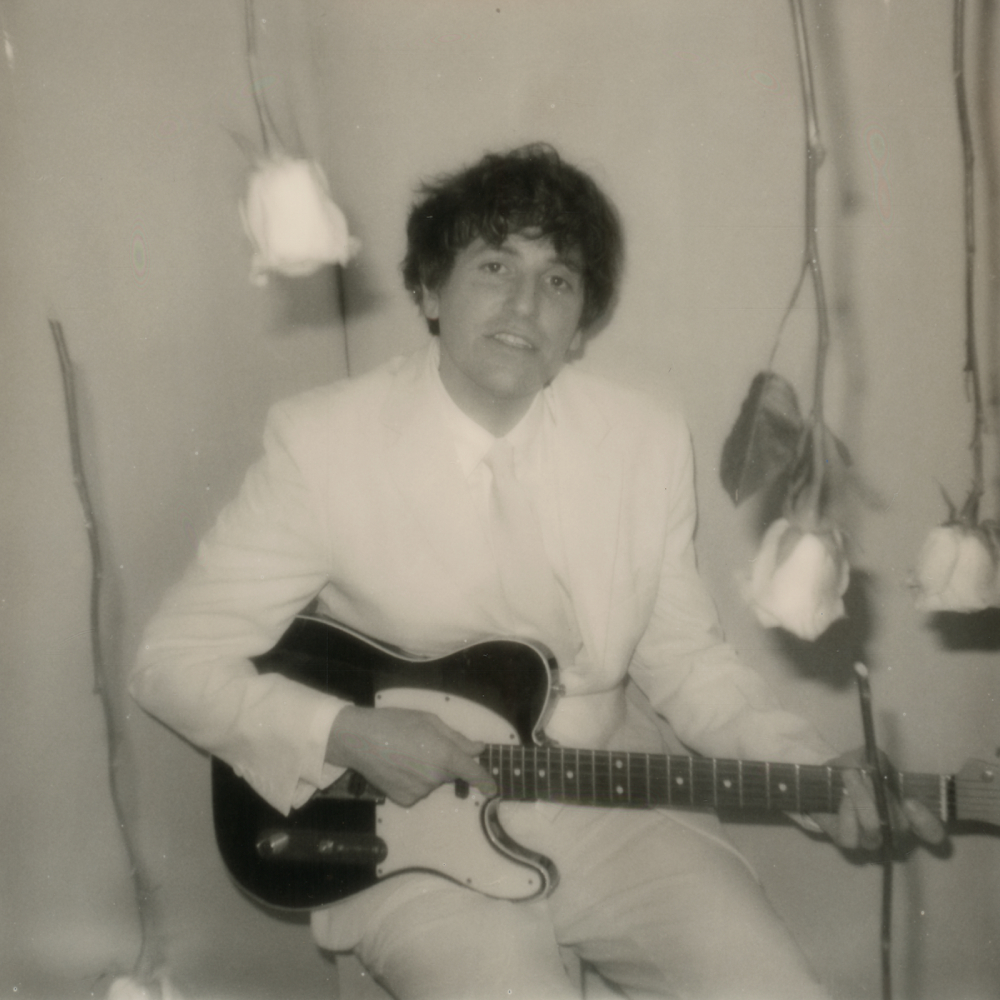 The Natvral - “Sylvia, the Cup of Youth” (live)

The Natvral - Why Don't You Come Out Anymore? (Official Video)

The Natvral - “Ramona” (The Pains of Being Pure at Heart cover) 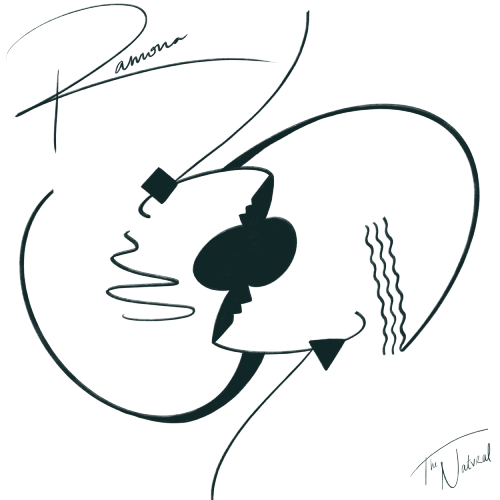 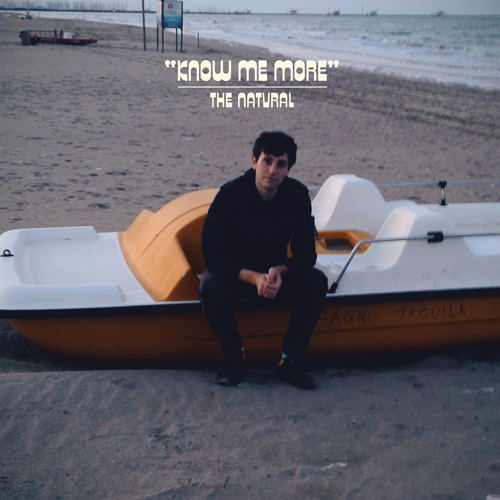