Veps shares Girl on TV single from their debut EP, Open the Door

Following the release of their nineties tinged new track ‘Ecstasy’, Oslo’s Veps, today unleash the beautifully raw ‘Girl On TV’. The track, which is accompanied by a stunning self-directed video, is the second to be taken from their forthcoming EP Open The Door, out digitally June 11th and on vinyl September 3rd - available for preorder now.

A look through the window at the constant pressures of modern life, the bewitchingly vulnerable track is drenched in captivating harmonies, flipping between Laura and Helena’s poignant vocals. “’Girl on TV’ is more like a story with a narrative than any other of our songs. It follows a girl growing up in a home where she doesn’t feel like she is being seen,” says the band. “Ultimately it’s a song about loneliness and idealisation. It's about how lonely it can feel to grow up in an emotionally distant household, and how it’s so easy to compare your own life to others when you’re in a bad place yourself.”

Again, holding tight to their DIY sensibilities, the band shot and directed the video themselves, with a little help from friends. “We planned it on the train back from a gig in Trondheim, but another lockdown happened right after we got home so we had to improvise a lot as we were filming and didn’t really know how it would turn out until the final edit,” the band said of the video. “We wanted it to have a more introspective tone that reflects the song itself, while still maintaining that not-so-serious «cheeky» undertone.” 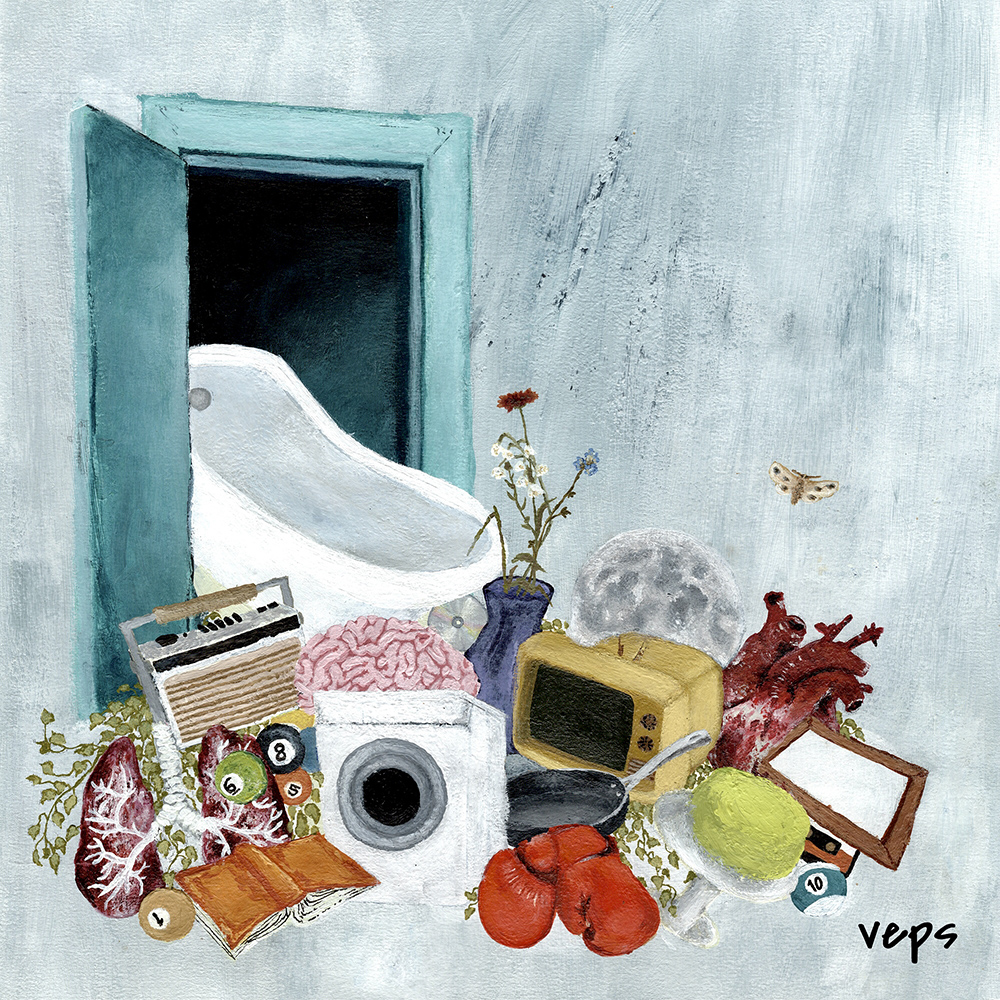