Xray Eyeballs is the brainchild of O.J. San Felipe. Originally from San Francisco, O.J. landed in Brooklyn in 2000, but only after numerous cross-country adventures. Upon settling, O.J. quickly cemented himself in the underground Brooklyn punk, noise, and indie scene playing in numerous bands including Golden Triangle (Mexican Summer, Hardly Art). While Golden Triangle is known as an all around party band that bashes out garage pop tunes that could easily be found on a Nuggets compilation, O.J. had something else in mind for Xray Eyeballs.

Starting as a solo project, O.J. aimed to make pop songs that kids could remember after leaving the party. O.J. explains, “I just wanted to make every song sound like a lullaby. To me, lullabies are the most memorable kind of songs; everyone remembers them from when they’re babies. They’re not all happy lullabies either. I think people like songs they can relate to, with things like love, loss, dark vices, and sex.” So while these songs are filled with dreamy pop hooks and melancholic melodies, they are all covered in a spooky haze.

Once O.J. had the framework for the songs, he gathered fellow Golden Triangle band mate Carly Rabalais (Bass, Vocals) and others to create a live show that rivals the crowd up into a huge party frenzy, like their fellow garage contemporaries (and buds) King Khan and Black Lips, except it’s carried out with a New-Wave Pop twist.

Drawing comparisons to the frantic pop of Jay Reatard and the Urinals, and the moodiness of Velvet Underground and Jesus and Mary Chain, Xray Eyeballs twist it all into their own pop concoction. Liz Berg from WFMU described their sound as, “fuzzy, over modulated garage pop at a languid trot.” 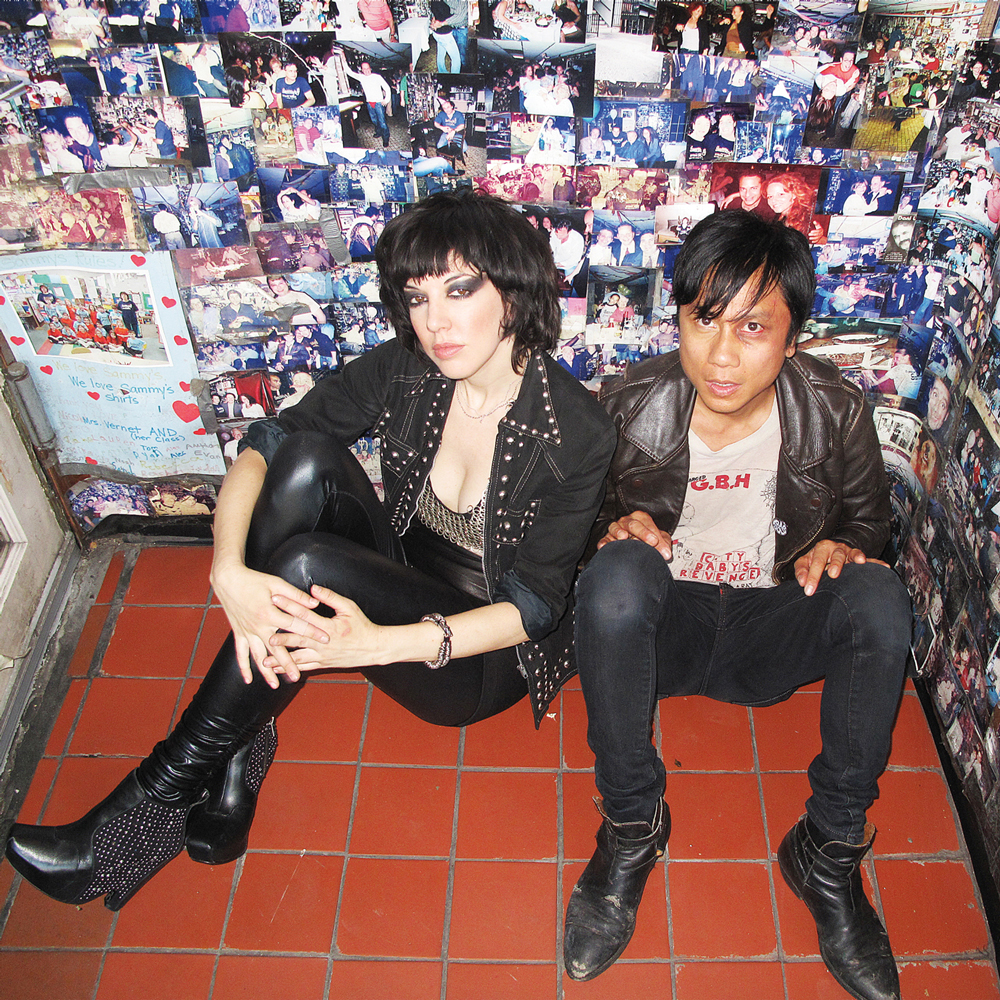 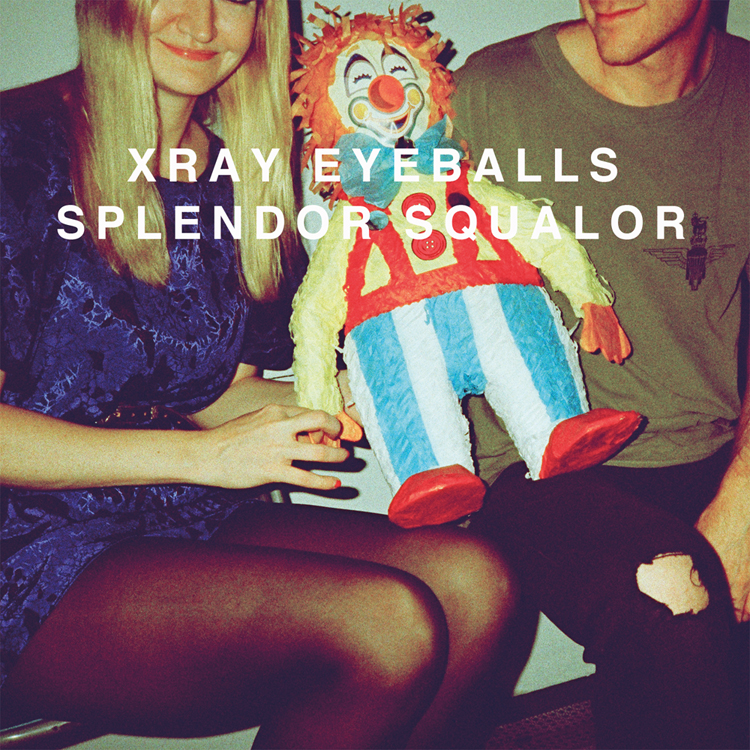 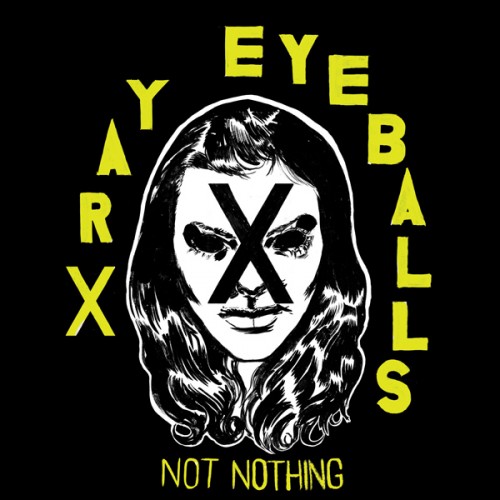