25% OFF SELECTED TITLES, NOW THROUGH NOV 29
Eternal Summers announces "The Drop Beneath" for March 4th

If you are counting, this is the third full length album from Eternal Summers. If you are not, here's how you can catch up. Debut "Silver" was recorded by then duo Nicole Yun & Daniel Cundiff via Roanoke, VA's own Magic Twig Community. Singles, Eps, reissues and then break out "Correct Behavior" which saw the permanent addition of bassist Jonathan Woods followed.

With Jonathan in the mix, the fullness and maturity of the record didn’t go without notice – as Pitchfork noted, “Correct Behavior feels like the band's breakout album, and not just because it showcases a bigger sound — but for the much more literal reason that a lot of these songs are about breaking out.” On The Drop Beneath, Eternal Summers continues along that path with an even more expanded sound. This is their first fully produced album by Doug Gillard (Guided by Voices, Nada Surf) and recorded, engineered and mixed by Louie Lino (also of Nada Surf) at Resonate Studios in Austin, TX. You'll have to wait for a first list until next year - unless of course you happen to find yourself at one of these shows. 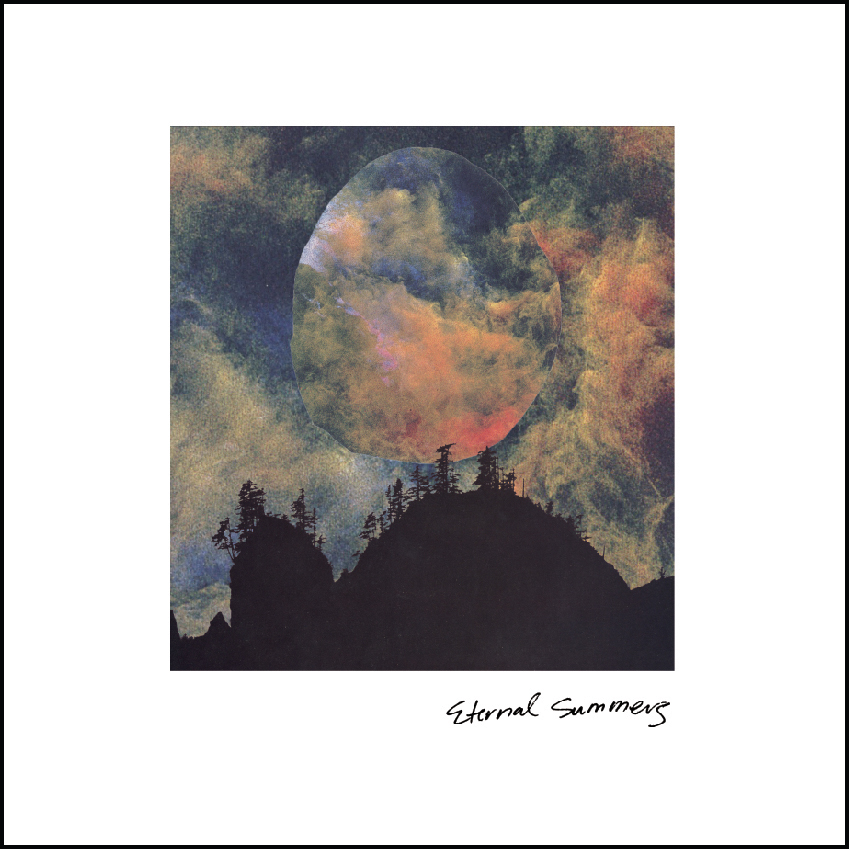