Songwriter, guitarist and vocalist, Jamie Batten felt disillusioned with the support available to him in college, and applied to the prestigious BRIT School in South London. His songwriting prowess and musicality earned him a place at the elite school, alongside alumni such as Amy Winehouse, King Krule and Kate Nash.

Having met online via a ridiculous gumtree ad posted by Jamie, calling for ‘like-minded individuals to help create sonic hell’, Jamie and drummer Omri together wrote hundreds of songs often experimenting with noise sections, drones and modal inspired psychedelia. Their first band would be self described as “noise-infused sad core bedroom pop” often referencing bands such as Low or My Bloody Valentine. Soon after long time friend of the band David Sherry took up duties playing bass and Harry Chambers as melody maker on the guitar.

Honey Lung was coined upon a hazy writing session at Jamie’s house as they were listening to The Jesus & Mary Chain ‘Just Like Honey’. You’ll hear a lot of 90’s grunge, shoegaze, and alternative rock influence (Radiohead, The Smashing Pumpkins and Dinosaur Jr ) in their sound as the band got into this style of music though hearing it in their parents cars. Like many young new bands, the 90’s spoke to them as it was a time they didn’t really remember, but felt a connection to.

With a do-it-yourself attitude Honey Lung do things on their own terms often creating to their own desires and interests. Drawing influence from Car Seat Headrest, Sparklehorse, Elliot Smith and The Brian Jonestown Massacre, the band used their charity shop guitars and a modest home recording set-up to create songs for their first ever vinyl release out on Kanine Records in early 2019. 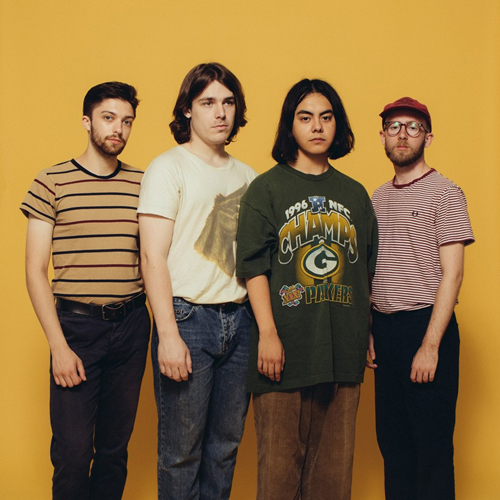 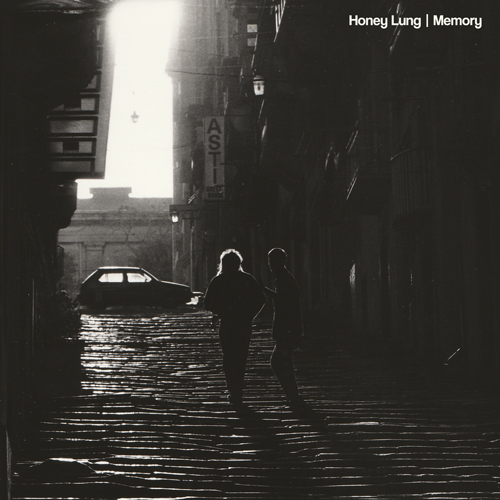