Mixel Pixel is a three-piece band from originally from Wilmington, Delaware. Their influences include psych-folk music such as The Byrds, Pink Floyd, and Love, Lo-fi music such as Daniel Johnston, and Beck, and experimental electronic artists Bruce Haack and Laurie Anderson.

Mixel Pixel began loosely as a home recording project in 1997 when songwriter Rob Corradetti began making tapes on a 4 track he purchased while working on a farm in rural Minnesota. In 1999, Corradetti relocated to Brooklyn and began playing with long time collaborator, Matt Kaukeinen. In 2001 they released their first album, Mappyland on their self-initiated record label, Mental Monkey. A combination of casio pop, video game samples, tape loops, and folk music, Mappyland was a stark contrast to the electroclash and post-punk revival scenes happening in New York City.

Mixel Pixel played their first official show in New York City on June 24th, 2001 at Brownies. In 2003 Kaia Wong joined the band and they recorded the critically heralded psych-pop album, Rainbow Panda. The band was signed shortly there after to the roster of up-and-coming label Kanine Records. In 2004 and 2006 they released Contact Kid and Music for Plants, respectively, on Kanine Records. 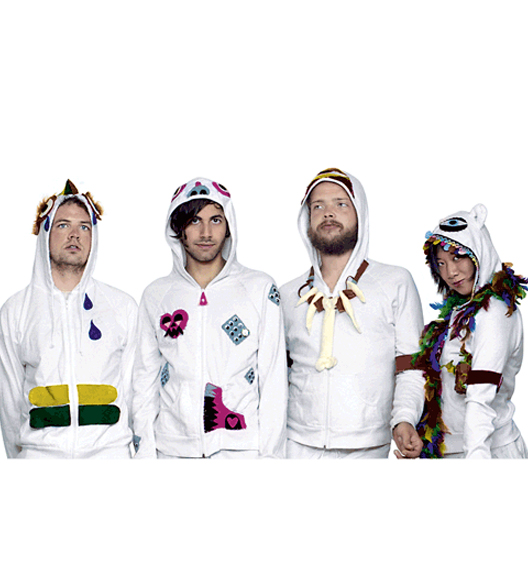 Mixel Pixel "You're the Kind of Girl"

Mixel Pixel "At The Arcade" 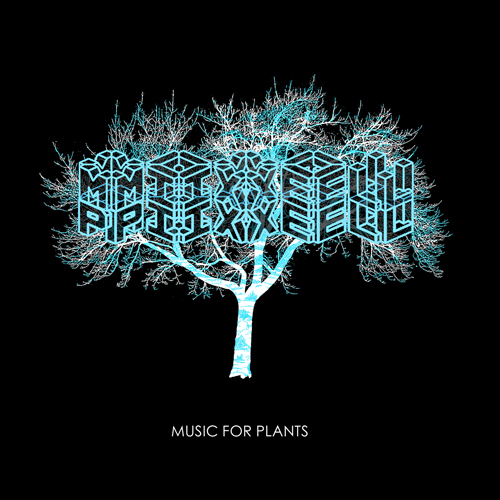 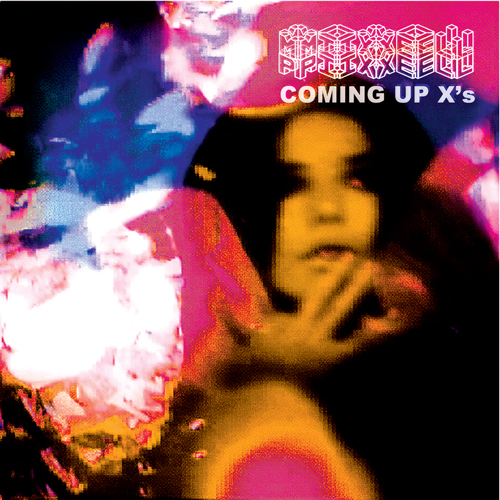 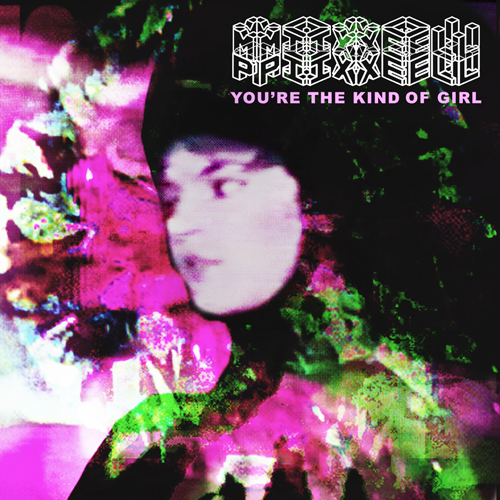 You're the Kind of Girl 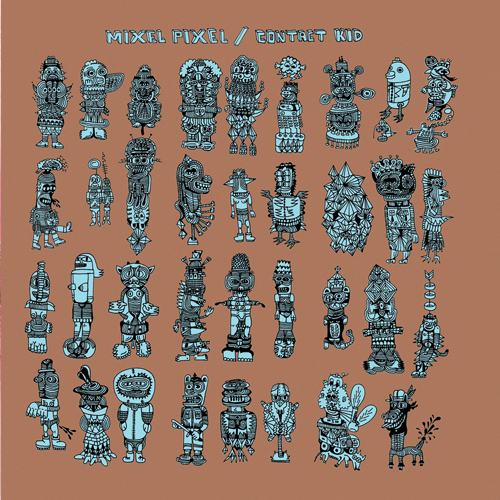