The late 80’s and early 90’s were a huge influence for many new artists. But when they cite sounds from great artists like Johnny Marr, Cocteau Twins, The Durutti Column and the Beach Boys, you know they are on track to something great.

Combining up-beat drum beats, melodic bass riffs, jingly guitar leads, and fluttery lighter-than-air vocals, Tallies gives out a soft, yet bouncy ray of sunshine not unlike The Sundays’ debut album ‘Reading, Writing, and Arithmetic’. Tallies bridges that long lost sound with yet a new and youthful take on something all their own.

Coming out of Toronto, this indie pop band recently formed this year by lead singer and guitarist Sarah Cogan and guitarist Dylan Franklin. With Cian O’Neill on drums and Stephen Pitman on bass they are set to release their debut album in January 11, 2019 via Kanine Records (USA), Hand Drawn Dracula (Canada), and Fear of Missing Out Records (EU). 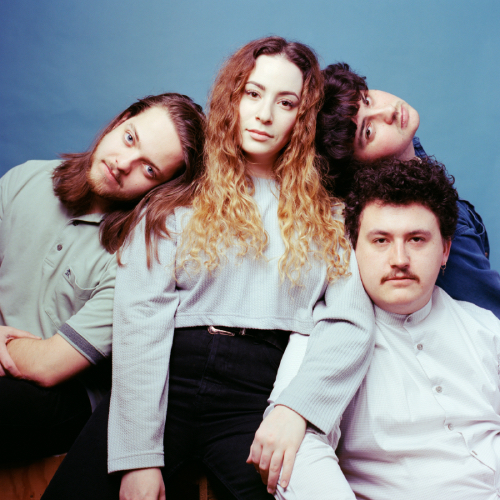 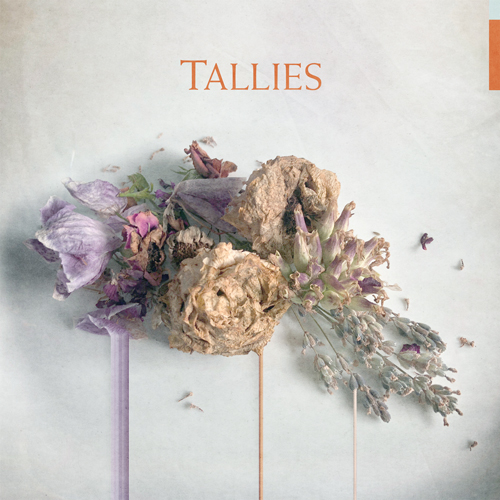 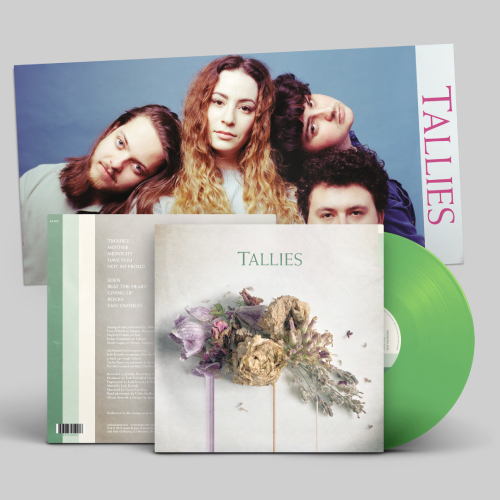