25% OFF SELECTED TITLES, NOW THROUGH NOV 29
The Depreciation Guild

Spirit Youth, the album that rewrites just about every assumption about Brooklyn’s most promising dream-pop band. For starters, the Depreciation Guild is not Slowdive’s second-coming. While Feldman and guitarist Christoph Hochheim also play in the Pains of Being Pure at Heart, they founded The Depreciation Guild two years prior to the Pains’ formation. The two bands complement one another, with Pains teetering on the twee side of things and The Depreciation Guild building its very own blend of 8-bit beats, clanging chords and heady hooks. “This record is heavy but it’s not very shoegaze,” explains Feldman. “The influence is there, but if you hear a ’shoegaze record’, it doesn’t sound like us at all.”

“That’s because we put more of an emphasis on songs than textures,” adds guitarist Christoph Hochheim. In other words, there’s more to a Depreciation Guild record than disembodied vocals and distorted guitars— three-dimensional details like the pinpoint percussion of Christoph’s twin brother Anton and the fluttering effects of the trio’s honorary ‘fourth member’, its vintage Famicom system.

The beginning stages of this speaker-panning approach can be found on the band’s self-released debut, 2007’s In Her Gentle Jaws, which Kanine reissued in remastered form last fall. The trio’s full-on sound took more than a year of tweaking, though, as Spirit Youth’s tracks were prepped for a proper session at the Chicago studio of Telefon Tel Aviv’s Joshua Eustis. 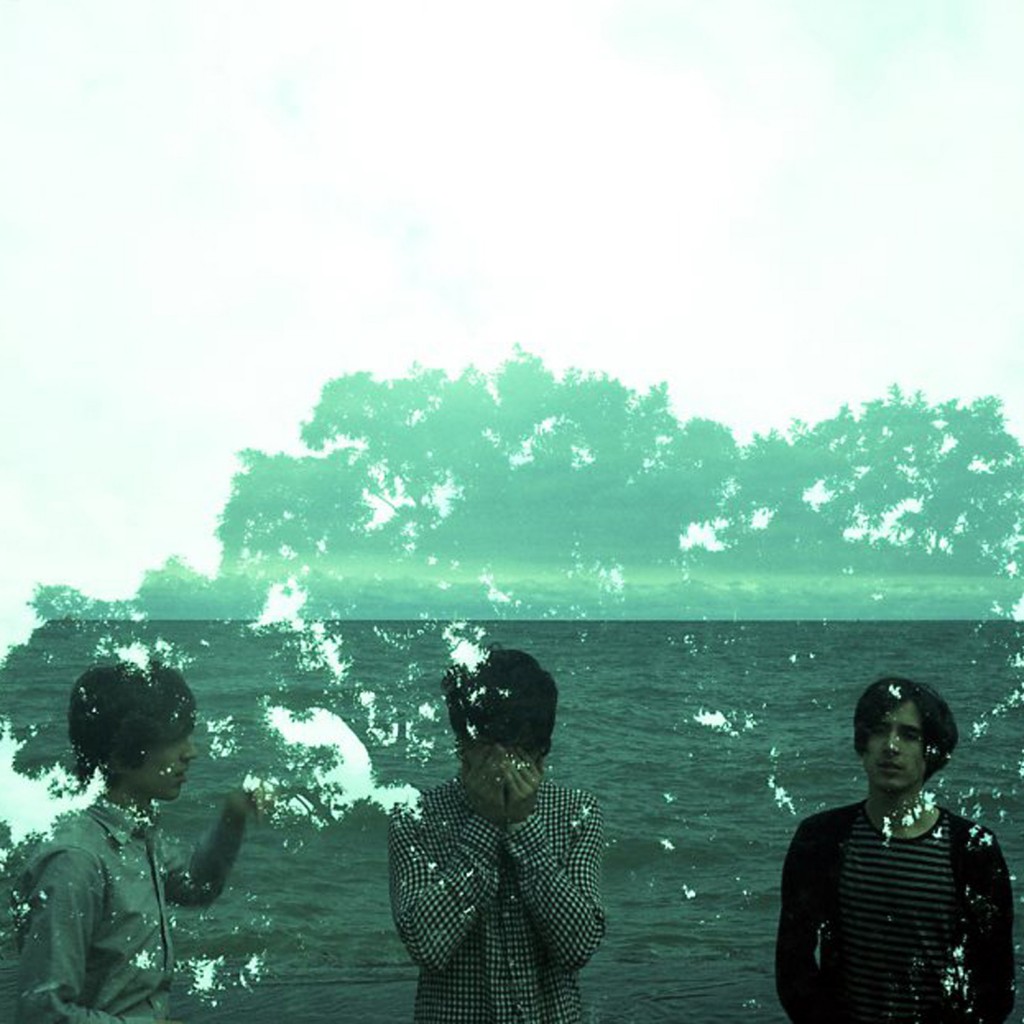 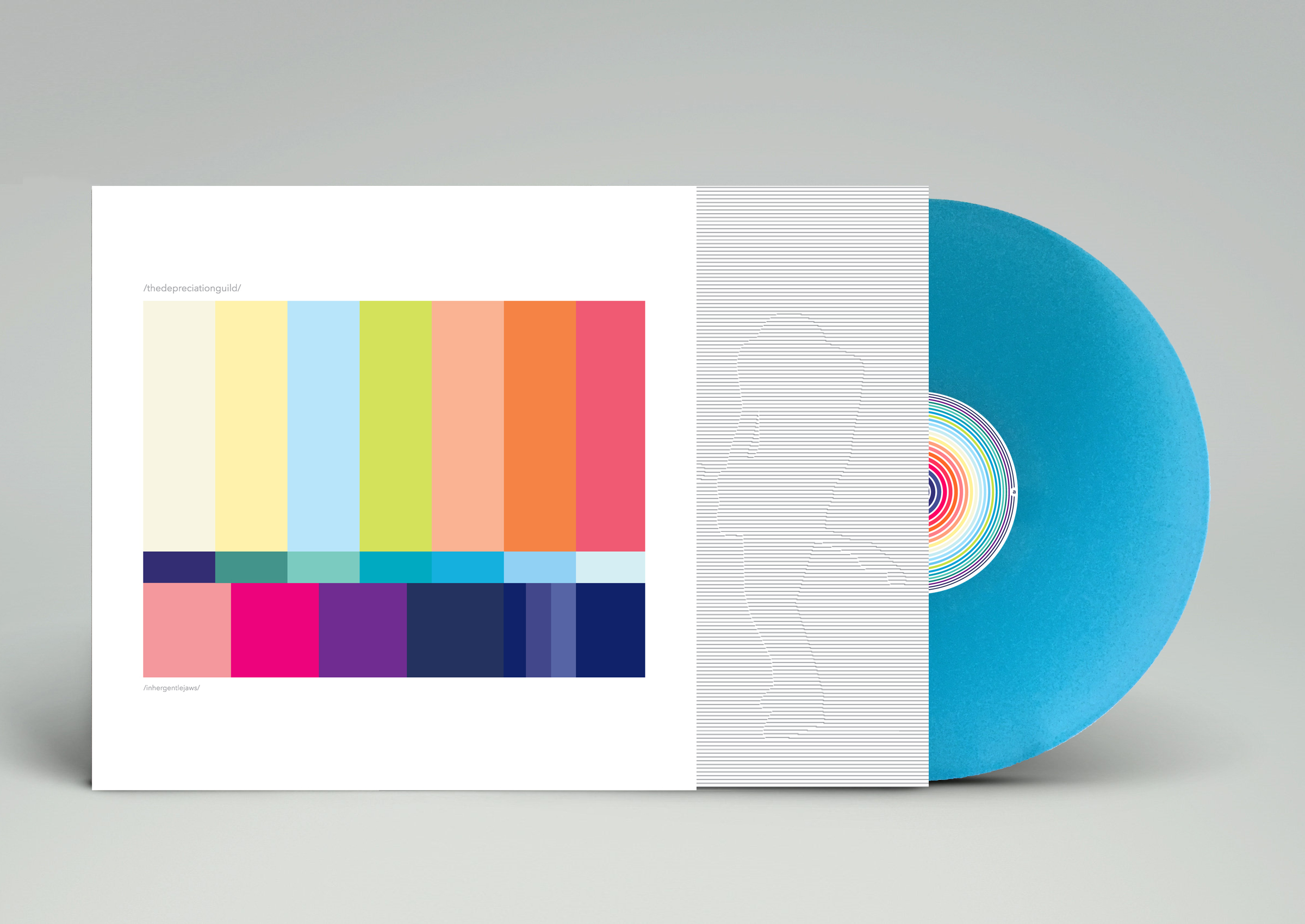 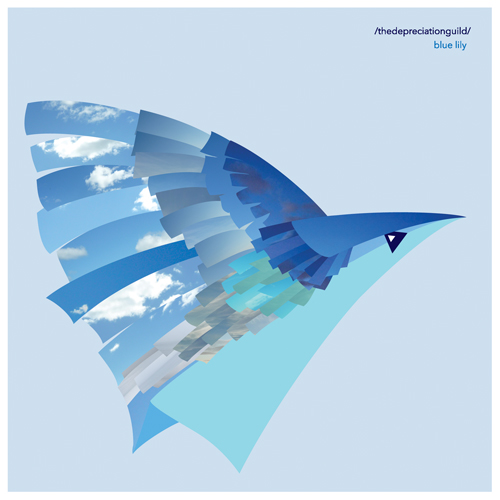 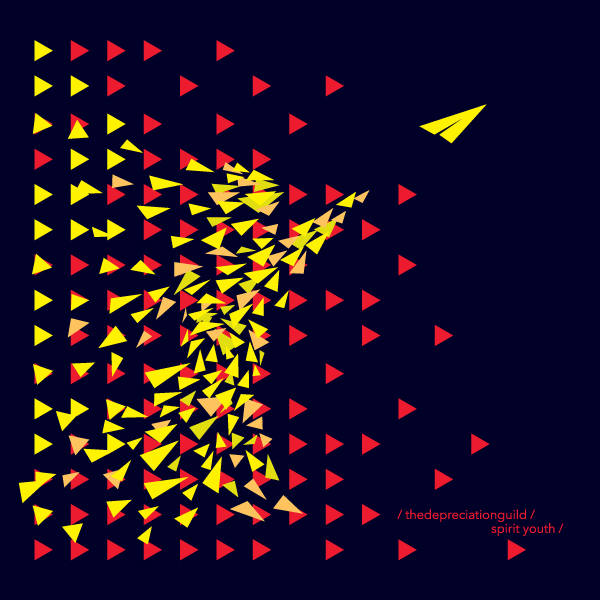 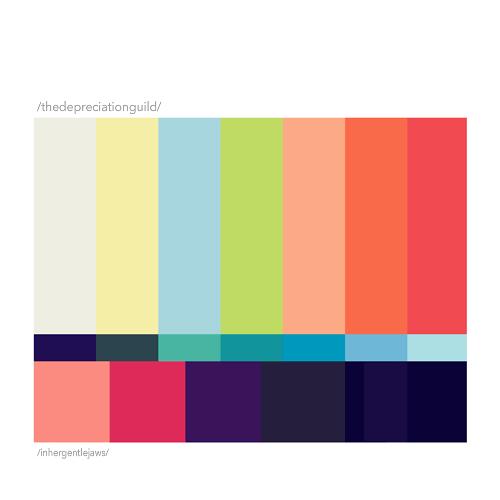 In Her Gentle Jaws 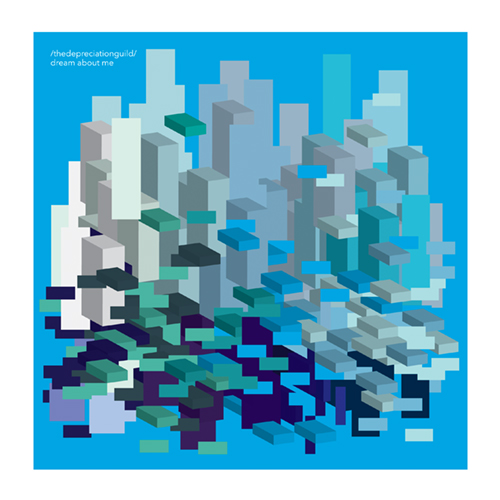